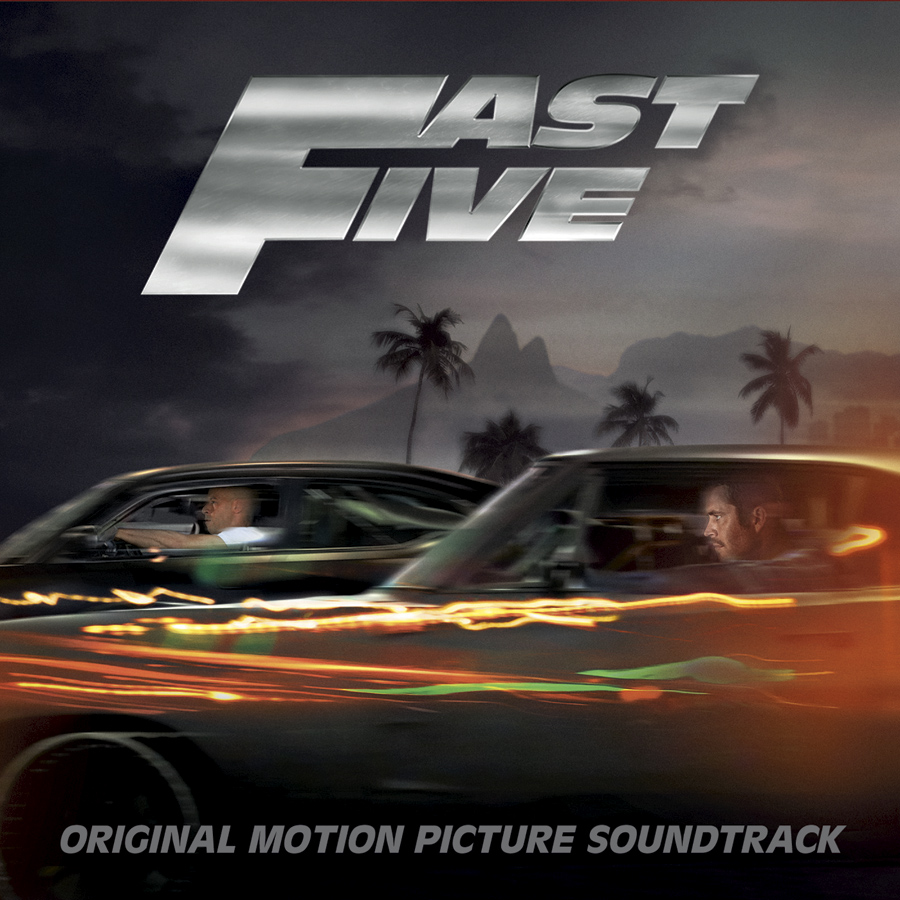 The soundtrack includes new tracks and remixes from Ludacris and Don Omar (featuring Busta Rhymes) and will be available in both CD and digital formats.

Reflective of the film’s setting in Brazil, the soundtrack includes a mix of Latin, reggaeton, hip hop and Brazilian funk & hip hop and features “Furiously Dangerous,” a new track from Ludacris featuring Slaughterhouse and Claret Jai, that was written by the artist, along with the Slaughterhouse collective and Eminem. Another highlight is “How We Roll (Fast Five Remix)” by Latin music megastar Don Omar, featuring Busta Rhymes, Reek da Villian and J-doe. The “How We Roll (Fast Five Remix)” was created specifically for the film by Ruwanga Samath, whose Bird Call Productions has worked with such artists as Beyonce, Britney Spears, Kelly Rowland, Flo Rida, Norah Jones, Ke$ha as well as with TV projects such as Battleground Earth and films including Saw IV and Doubletime). Ludacris and Don Omar appear in Fast Five as the characters Tej and aforementioned Santos, respectively.

“I was honored to be asked to not only act in the film but contribute to the soundtrack as well,” notes Latin multi-platinum selling recording artist and actor Don Omar. ‘“How We Roll (Fast Five Remix)” reflects the fast pace and intensity of Fast Five and I look forward to sharing that with audiences worldwide.”

Omar contributed two tracks to Fast Five (Original Motion Picture Soundtrack), the aforementioned, “How We Roll (Fast Five Remix),” and “Danza Kuduro” featuring French/Portuguese singer, songwriter and producer Lucenzo, which is an international mega-hit. “Danza Kuduro” held the #1 position on the Billboard Hot Latin Songs Chart in the US for an amazing 17 weeks and is still holding steady in the Top Five. The single is also dominating radio charts in Argentina, Chile, Central America and Spain. 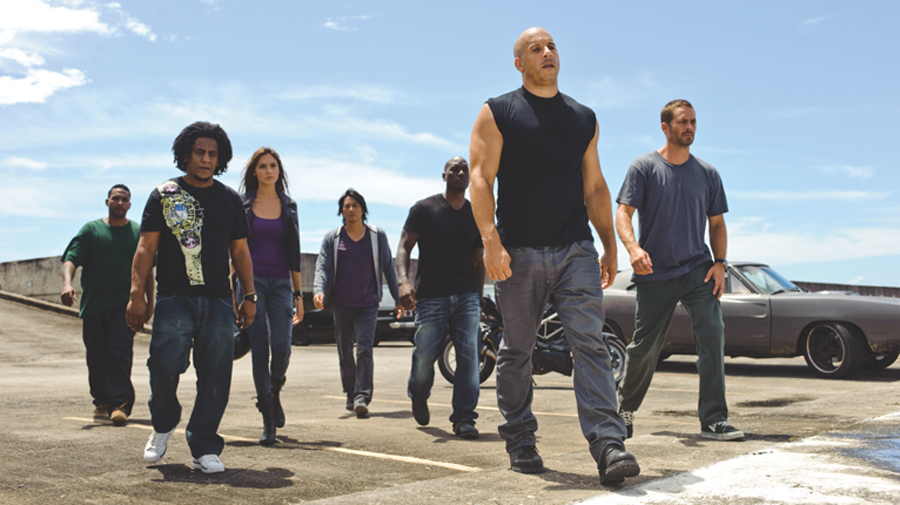 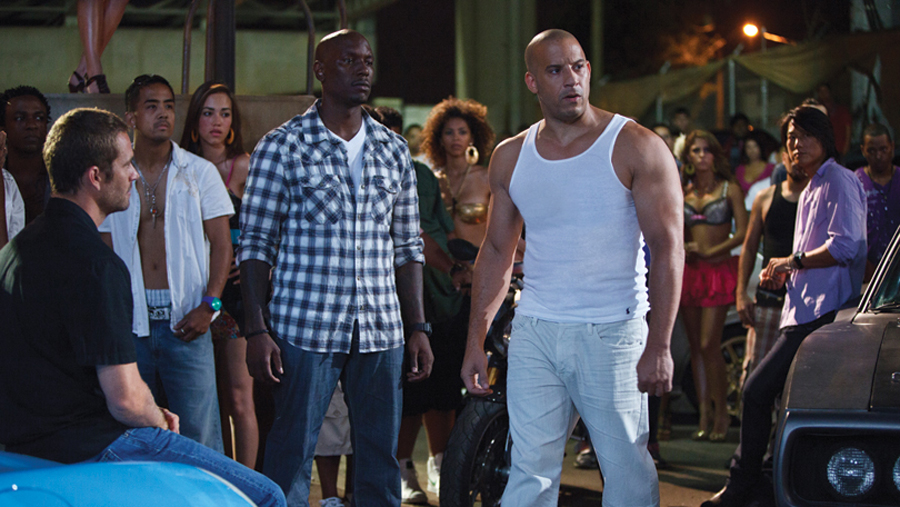 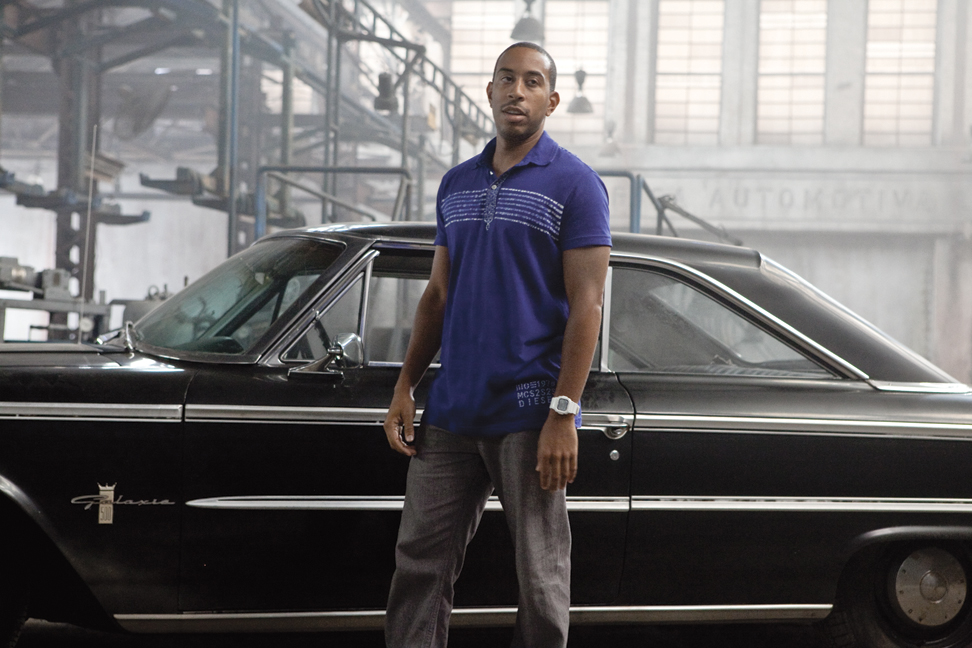 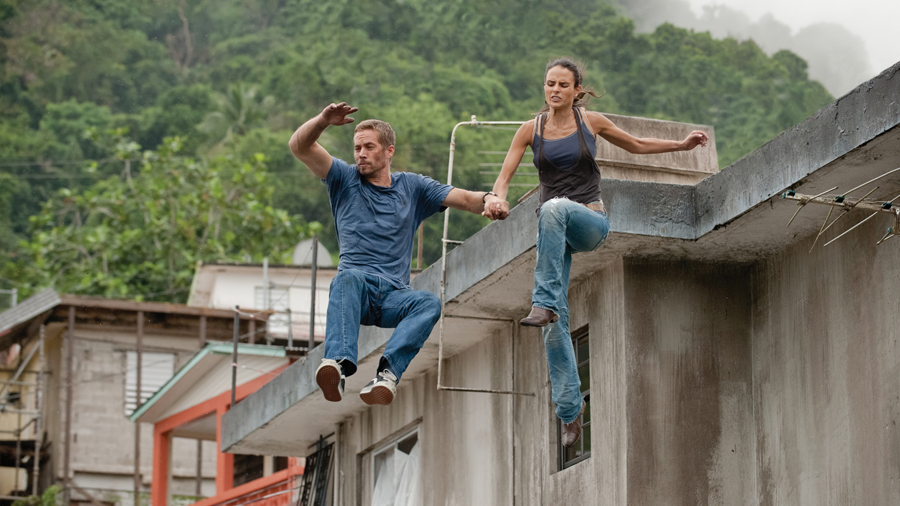