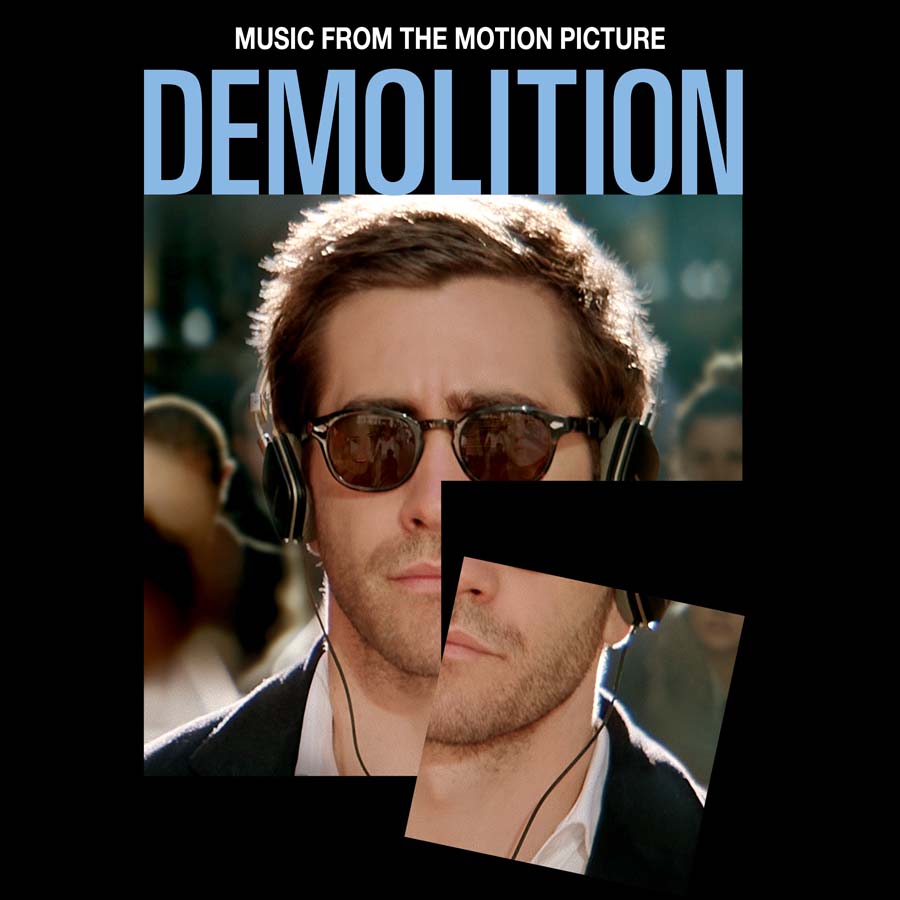 Music From the Motion Picture Demolition

The music used in Demolition ranges from the familiar to the eclectic. Heart’s 1976 debut U.S. single “Crazy on You,” notable for its unusual combination of acoustic and electric guitar parts, was also the Seattle rock band’s breakthrough hit. Paul Rodgers-fronted English band Free is most known for the massive 1970 rocker “All Right Now” from their Fire and Water album. Skirting the obvious however, Demolition instead utilizes “Mr. Big,” a live version (Sunderland, 1970) of a deep album cut from the aforementioned album. Further avoiding a track selection that is too “on the nose” is the inclusion of “It’s All Over Now, Baby Blue,” a Bob Dylan original that proved massive upon its 1965 release. The ballad spawned popular cover versions by the Byrds and Them, but it’s San Jose garage outfit Chocolate Watchband’s intense rendition that features prominently in Demolition. “When I Was Young,” a 1967 intercontinental hit for Eric Burdon & The Animals, fits the film’s themes of disillusionment with the present, and longing for the re-connection with youth.

Balancing out these tracks on Music From the Motion Picture Demolition is a slew of songs by heavy hitters in the current indie world. “Touch Me I’m Going To Scream (Pt. 2),” a 2008 single by Louisville, KY group My Morning Jacket, singer-songwriter Sufjan Steven’s “To Be Alone With You,” from his 2004 album Seven Swans, and critically acclaimed songwriter M. Ward’s “Watch The Show” from A Wasteland Companion (2008) represent the more established contingent. Lesser known, but equally integral to Demolition are “Bruises” by Canadian indie band Dusted, Chicago-based psychedelic drone quartet Cave’s “Sweaty Fingers,” and French model/actress/singer Lou Doillon’s “Where To Start,” a single released last year. Closing out the package is Half Moon Run, a newer band from Vallée’s native Montreal, with an extended version of “Warmest Regards,” which appeared in a more abridged form on their new album Sun Leads Me On.

Music From the Motion Picture Demolition

2) To Be Alone With You – Sufjan Stevens

4) When I Was Young – Eric Burdon & The Animals

6) It’s All Over Now, Baby Blue – The Chocolate Watchband

8) Where To Start – Lou Doillon

Demolition (Music From The Motion Picture) To...

The soundtrack features classics by Heart, Free and Eric Burdon & The Animals with contemporary acts such as My Morning Jacket, M. Ward and Sufjan Stevens.

Demolition (Music From The Motion...