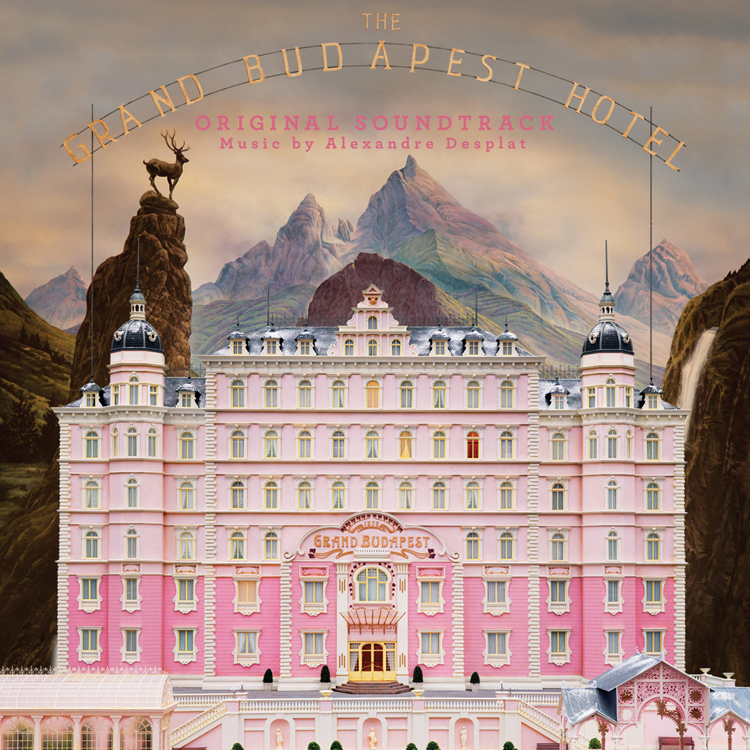 ‘The Grand Budapest Hotel (Original Soundtrack),‘ the musical accompaniment to Wes Anderson’s latest film, is in stores now. Produced by Anderson and long-time collaborator Randall Poster, the soundtrack features music from Academy Award®-nominated composer Alexandre Desplat and performances by the Osipov State Russian Folk Orchestra. To help create the film’s musical character, the team chose a combination of Desplat’s original compositions, traditional Russian folk songs and an exquisite Vivaldi piece to set the scene for a chase through the snowy tundra in this gripping tale of intrigue.

THE GRAND BUDAPEST HOTEL soundtrack will take you into uncharted musical territory as Anderson and Desplat do a cultural mash up like no other. The tenth collection of music Wes and I have done together, this may be the most original yet. Balalaika players beware; here’s your new jam.” –Randall Poster