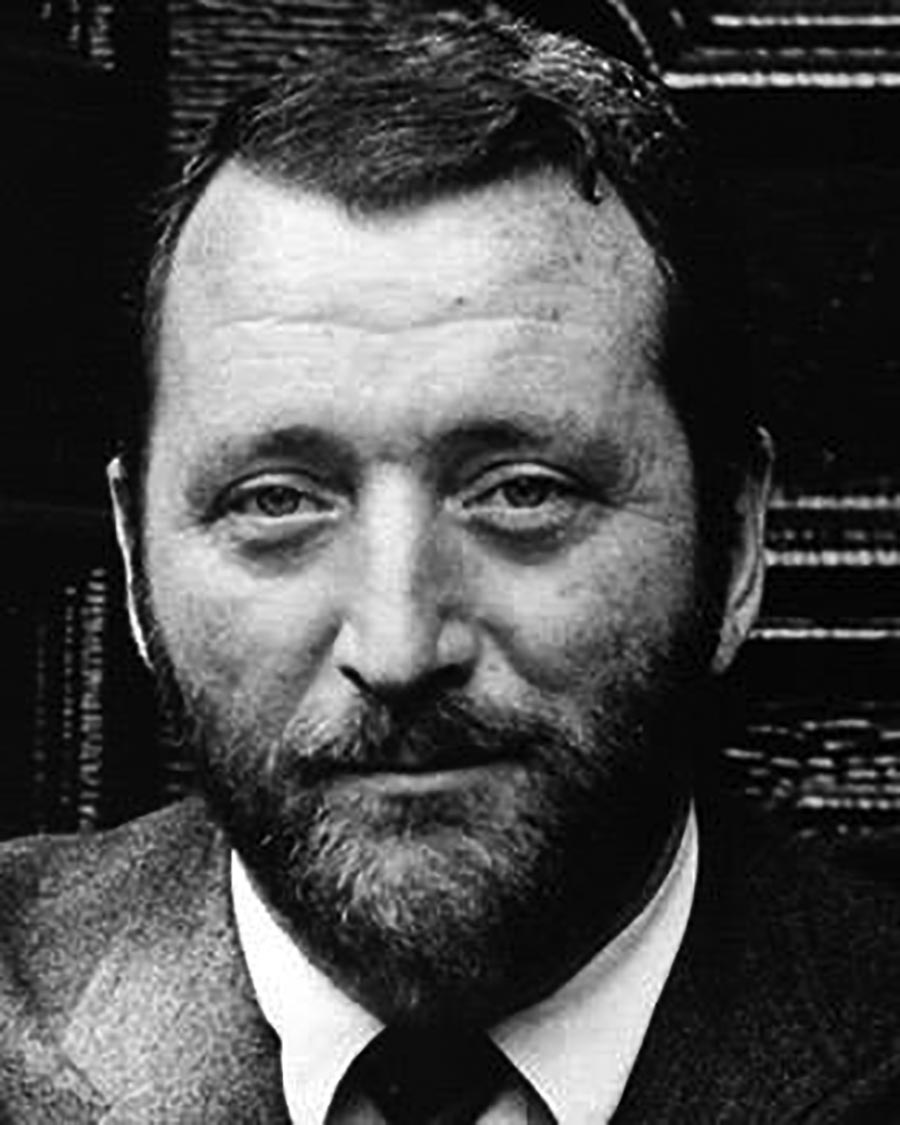 While the name Norman Luboff is synonymous with the highest level of creativity and quality in choral music around the world, richly displayed on over 80 albums and through years of touring, not many are aware that Luboff was also an excellent songwriter.

His most-recorded song Yellow Bird, the iconic theme for the islands, Caribbean and otherwise, was written in collaboration with Marilyn and Alan Bergman.  That was before the multi-Oscar-winning lyricist duo was married when Luboff was aiding the young couple in establishing their writing careers. Yellow Bird first hit the charts in 1961 as the title song on a Mills Brothers LP.  Dozens of artists have recorded it since, most recently Chris Isaak. And it has been featured on TV shows, in movies, and as an advertising jingle.

Another Luboff favorite was written as a theme song for a TV show, Champion the Wonder Horse.  A million YouTube hits on various Champion videos attest to the special place this song has in many hearts.  Frankie Laine recorded the song and released it as a single.  Most recently, Champion has been the signature jingle for Domino’s Pizza in the UK.

Many of the Norman Luboff Choir albums featured at least one of Luboff’s compositions among the exquisitely arranged cover songs.  Sunset and Moonrise joined Yellow Bird on the 1959 Columbia album “Songs of the Caribbean.” In 1961, Warm was among the romantic songs on the “You’re My Girl” LP.  Luboff also teamed with the Bergmans to create new songs from classical themes, Garden of Love and Your Kiss on the “Reverie” LP, are two examples, based on Rimsky-Korsakov’s Scheherazade and Brahms’ Symphony No. 1, respectively.  The talented trio wrote the Christmas choir classic Still, Still, Still which continues to be recorded and sells in excess of 10,000 copies of sheet music every year.

Another Luboff/Bergman collaboration jewel is the two “Aesop’s Fables” albums released on Golden Records.  A star-studded ensemble created the recordings.  Academy Award-winner Frank Tarloff wrote the stories, Emmy-winner Burgess Meredith narrated Wally Stott, the first openly transgender person to be nominated for an Oscar (as Angela Morley) arranged and conducted. The albums comprise a delightful selection of original songs, for instance, the fox sings to the crow, I‘m a Cheese Man

Luboff’s range was impressive, from whimsical to romantic to classical.  His serious side shows up in the African Mass, on the 1972 Peters International release, “Norman Luboff Conducts The Choir.”  And many would agree that “Christmas with the Norman Luboff Choir” and “Songs of Christmas” are simply the best albums of Christmas music ever produced. Those two albums were remastered and released by Real Gone Music in time for Christmas 2016, with excellent liner notes, for those who would like to know more about Luboff’s career.

Luboff died in 1987, leaving behind a legacy of more than 45 prolific years in music, as a singer, songwriter, arranger, composer for motion pictures and TV, conductor, publisher, teacher. We can only skim the surface of the depth of his contribution on this page.