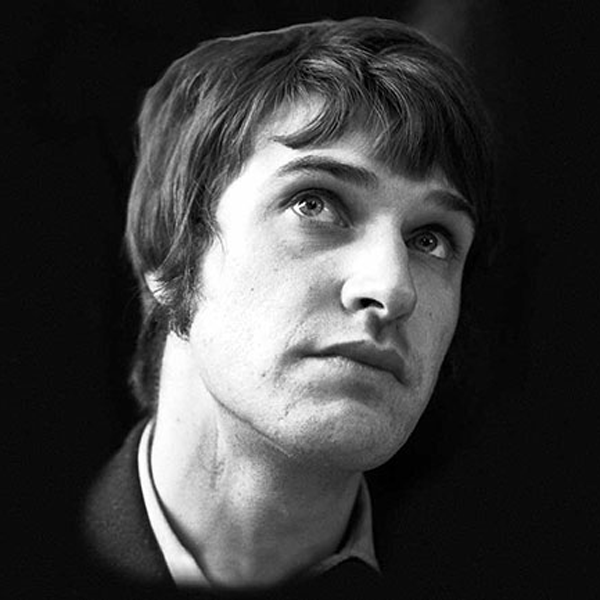 Although both Ray and his brother Dave Davies wrote hits for the Kinks, Ray was responsible for all the group’s U.S. Top 10 singles: “You Really Got Me,” “All Day and All of the Night,” “Tired of Waiting for You” and “Lola”. Herman’s Hermits cover of the Kinks “Dandy” reached #5 in the US, and Kinks covers by Van Halen, the Pretenders, the Jam and the Fall charted in the Top 40 in the States and the UK.

Beginning with “A Well Respected Man” and “Where Have All the Good Times Gone” (both recorded in the summer of 1965), Davies’ lyrics assumed a new sociological character. He began to explore the aspirations and frustrations of common working-class people, with particular emphasis on the psychological effects of the British class system.  As the band began to experiment with theatrical sound effects and baroque musical arrangements Davies’ songwriting acquired its distinctive elements of narrative, observation, and wry social commentary. His topical songs took aim at the complacency and indolence of wealthy playboys and the upper class (“A House in the Country“, “Sunny Afternoon“), the heedless ostentation of a self-indulgent spendthrift nouveau riche (“Most Exclusive Residence For Sale“), and even the mercenary nature of the music business itself (“Session Man“).

“Dedicated Follower of Fashion” (1966) wittily satirized the consumerism and celebrity worship of Carnaby Street and ‘Swinging London‘, while “David Watts” (1967) humorously expressed the wounded feelings of a plain schoolboy who envies the grace and privileges enjoyed by a charismatic upper-class student.

The Kinks have been called “the most adamantly British of the Brit Invasion bands” on account of Ray Davies’ abiding fascination with England’s imperial past and his tender, bittersweet evocations of “a vanishing, romanticized world of village greens, pubs and public schools“.

Sunny Afternoon, the hit musical based on Ray Davies’ early life that featured Kinks songs, opened to critical acclaim at Hampstead Theatre, and in October 2014 transferred to the Harold Pinter Theatre in the West End.  The show won 4 Olivier Awards in 2015, including the Autograph Sound Award for Outstanding Achievement in Music for Davies.

Ray’s songs have been licensed for numerous films and TV shows worldwide including such award winning films as Wes Andersen’s The Darjeeling Limited(“This Time Tomorrow”) and the television show The Sopranos (“I’m Not Like Everybody Else”);

In March 2017 Ray received a knighthood for his services to the arts.