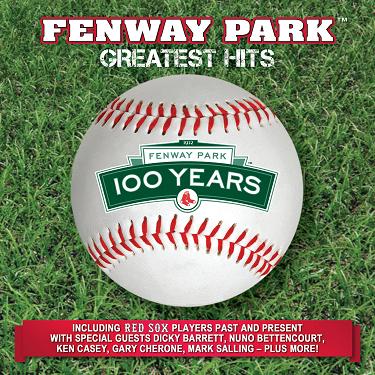 GET IT FROM THESE RETAILERS:
MLB iTunes

In celebration of Fenway Park’s centennial, the Boston Red Sox and the Red Sox Foundation have joined forces with ABKCO Records to create the commemorative album, 100 Year Anniversary of Fenway Park. This historic album is officially licensed by the Major League Baseball Players Association and is comprised of contemporary recordings of songs that are fan favorites traditionally heard at Fenway Park and associated with iconic Boston bands.