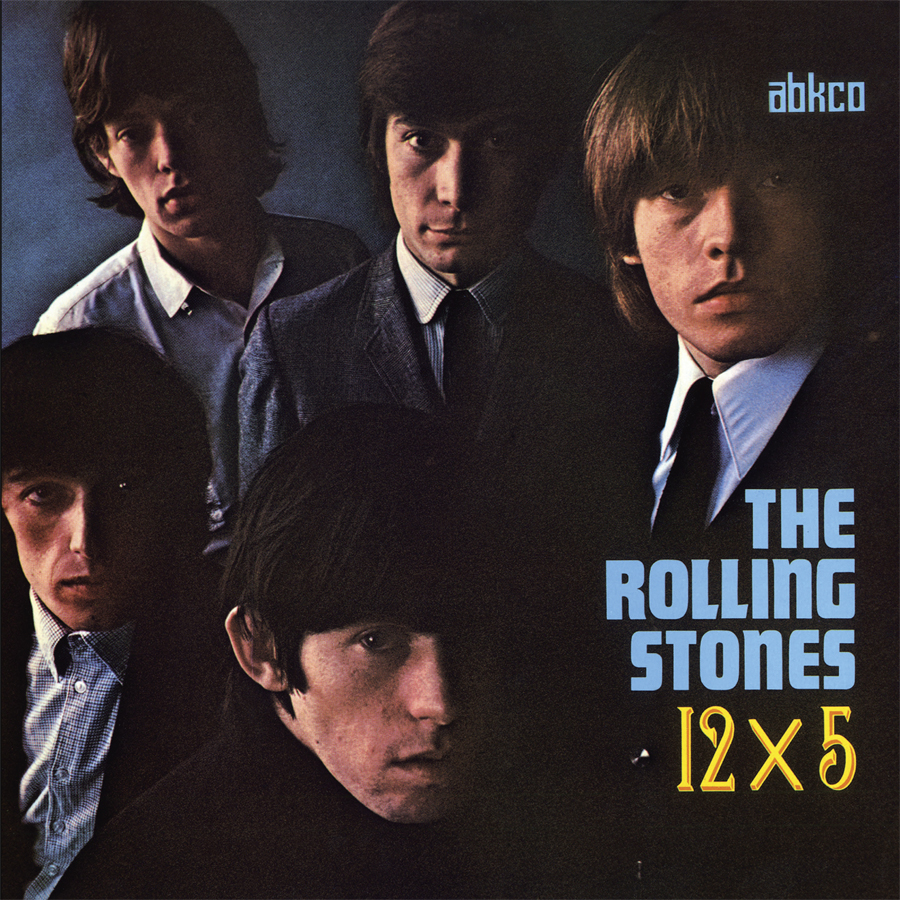 GET IT FROM THESE RETAILERS:
HD TRACKS AMAZON iTunes Google play SPOTIFY

Album Review by Richie Unterberger, AllMusic.com:
The evolution from blues to rock accelerated with the Rolling Stones’ second American LP. They turned soul into guitar rock for the hits “It’s All Over Now” and “Time Is on My Side” (the latter of which was their first American Top Ten single). “2120 South Michigan Avenue” is a great instrumental blues-rock jam; “Around and Around” is one of their best Chuck Berry covers; and “If You Need Me” reflects an increasing contemporary soul influence. On the other hand, the group originals (except for the propulsive “Empty Heart”) are weak and derivative, indicating that the band still had a way to go before it could truly challenge the Beatles’ throne.