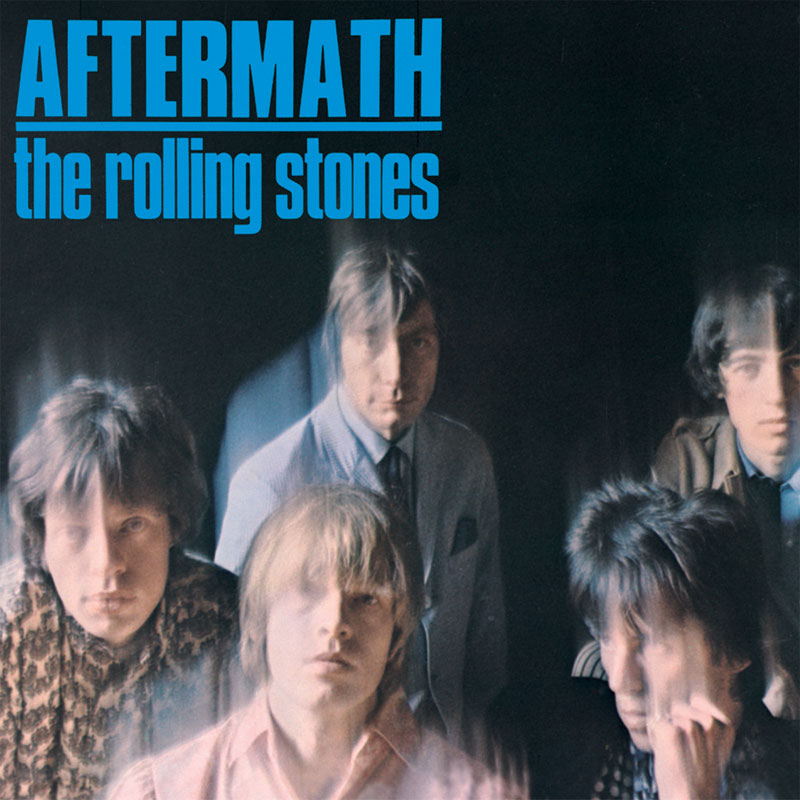 The Rolling Stones finally delivered a set of all-original material with this LP, which also did much to define the group as the bad boys of rock & roll with their sneering attitude toward the world in general and the female sex in particular. The borderline misogyny could get a bit juvenile in tunes like “Stupid Girl.” But on the other hand, the group began incorporating the influences of psychedelia and Dylan into their material with classics like “Paint It Black,” an eerily insistent number one hit graced by some of the best use of sitar (played by Brian Jones) on a rock record. Other classics included the jazzy “Under My Thumb,” where Jones added exotic accents with his vibes, and the delicate Elizabethan ballad “Lady Jane,” where dulcimer can be heard. Some of the material is fairly ho-hum, to be honest, as Mick Jagger and Keith Richards were still prone to inconsistent songwriting; “Goin’ Home,” an 11-minute blues jam, was remarkable more for its barrier-crashing length than its content. Look out for an obscure gem, however, in the brooding, meditative “I Am Waiting.”