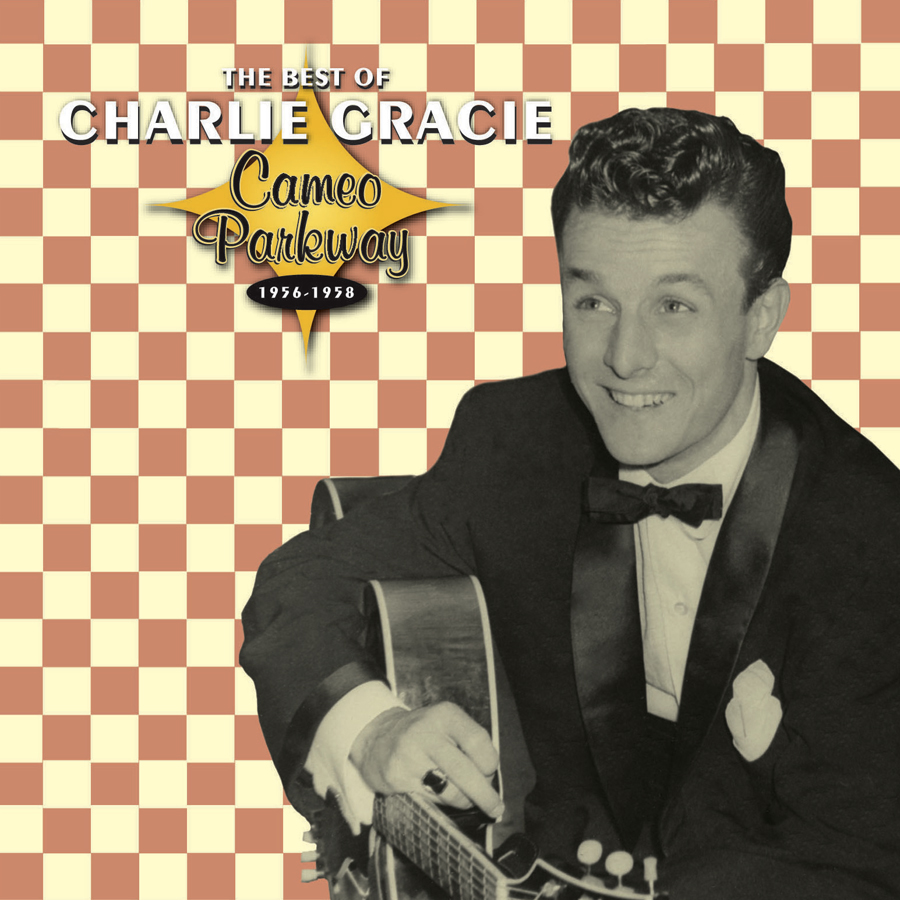 Charlie Gracie is usually categorized as a rockabilly singer, though his style was a far cry from the frantic wailing of Charlie Feathers, Gene Vincent, Eddie Cochran, or the other true masters of the form. Gracie had great pipes and could make with a variety of vocal acrobatics in the rockabilly manner, but his material had a polish that was akin to the later teen idols who came out of his home town of Philadelphia, and his records lack the giddy danger of the Southern masters, instead suggesting a place where benign teen pop tried to catch up to what Elvis brought to the charts. Despite all this, Gracie made some fine records during his brief fling with fame, and this disc features 20 sides committed to tape during his tenure with Cameo Records in the 1950s, where he enjoyed his biggest hits. While Gracie would have been served better with more songs like the Elvis-styled “Fabulous,” the easy but energetic “Cool Baby,” and the swaggering “Just Looking,” even glossier and less rockin’ tunes such as “Butterfly,” “Plaything,” and “Yea Yea (I’m in Love with You)” make it clear this guy was miles ahead of Pat Boone, Fabian, and other pretty boys who were starting to clutter the charts around the same time. Given Cameo-Parkway’s longtime embargo on CD releases, this is the first digital-era collection of Charlie Gracie’s best and best-known work, and while this confirms he wasn’t a major artist, there is some pleasing first-era rock to be heard here, and one imagines Gracie could have stayed in the spotlight a few years longer if he’d gotten the treatment his voice deserved.