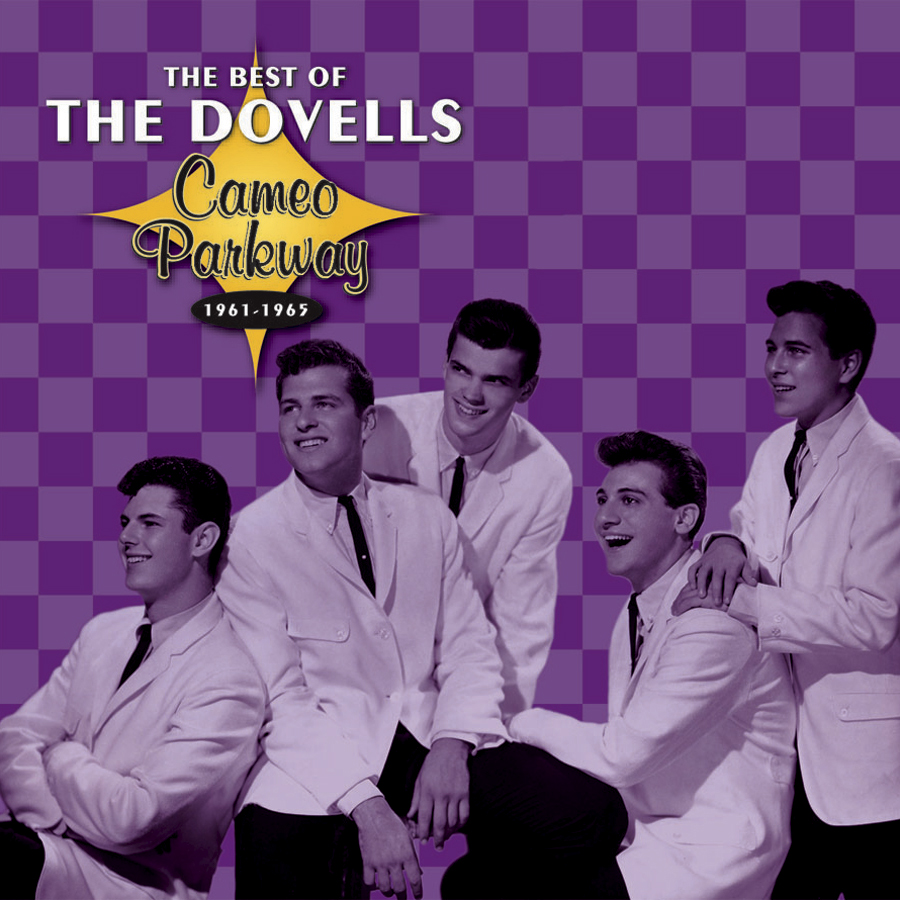 Read more at Suite101: The Dovells: “For Your Hully Gully Party/You Can’t Sit Down” CD http://www.suite101.com/content/the-dovells-for-your-hully-gully-partyyou-cant-sit-down-cd-a305165#ixzz16ssKSgak

Album Review by Tim Sendra, AllMusic.com:
The Dovells are known for their two early-’60s rock & roll classics “Bristol Stomp” and “You Can’t Sit Down.” The 2005 collection The Best of the Dovells 1961-1965 includes these two gems plus plenty more hot rockers that will have you out of your seat and stomping your feet. The Dovells’ strong points are their unflagging energy and the yelping teenage vocals of Len Barry, and a typical song is made up of pounding drums, a honking sax, and lyrics about a new dance craze or a teenage hottie that Barry hollers and howls about while the band harmonizes raucously in the background. Add handclaps, foot stomps, and crowd noise and what you have for most of the disc is an instant party. While the two hits are the best by far, the rest, like “Mope-Itty Mope,” “Hey Beautiful,” “Betty in Bermudas,” “Kissin’ in the Kitchen,” and “Foot Stompin’,” are a blast of carefree fun that never grows old. This is the first legit Dovells collection to be released on CD and it should thrill fans of early-’60s rock & roll. The only problem with the collection is that it doesn’t include any of the three post-Barry (who left in late 1963) singles on Parkway, which is a pity since they included some good tunes like the Four Seasons knockoff “What in the World’s Come Over You” and the hot rod rocker “Dragster on the Prowl.” Instead there are four solo Barry tracks, including his big hit, the blue-eyed soul classic “1-2-3,” and a great big city soul ballad, “Hearts Are Trump,” but not his excellent “Like a Baby.” While it would have been nice to bill the disc as Best of the Dovells and Len Barry, it’s an issue that will likely only bother trainspotters. Everyone else can just roll back the rugs and do some serious foot-stompin’.