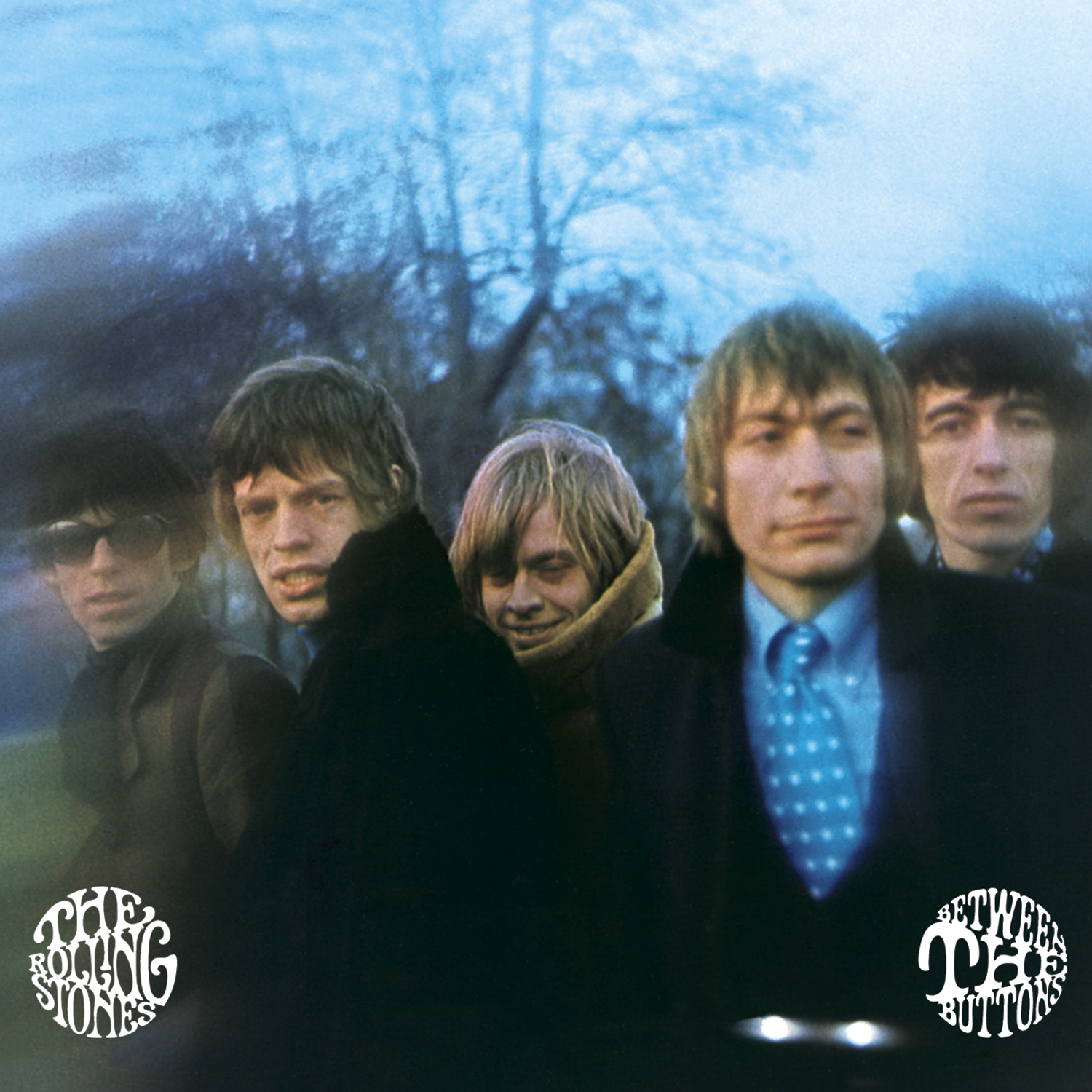 Album Review by Richie Unterberger, AllMusic.com:
The Rolling Stones’ 1967 recordings are a matter of some controversy; many critics felt that they were compromising their raw, rootsy power with trendy emulations of the Beatles, Kinks, Dylan, and psychedelic music. Approach this album with an open mind, though, and you’ll find it to be one of their strongest, most eclectic LPs, with many fine songs that remain unknown to all but Stones devotees. The lyrics are getting better (if more savage), and the arrangements more creative, on brooding near-classics like “All Sold Out,” “My Obsession,” and “Yesterday’s Papers.” “She Smiled Sweetly” shows their hidden romantic side at its best, while “Connection” is one of the record’s few slabs of conventionally driving rock. But the best tracks were the two songs that gave the group a double-sided number one in early 1967: the lustful “Let’s Spend the Night Together” and the beautiful, melancholy “Ruby Tuesday,” which is as melodic as anything Mick Jagger and Keith Richards would ever write.