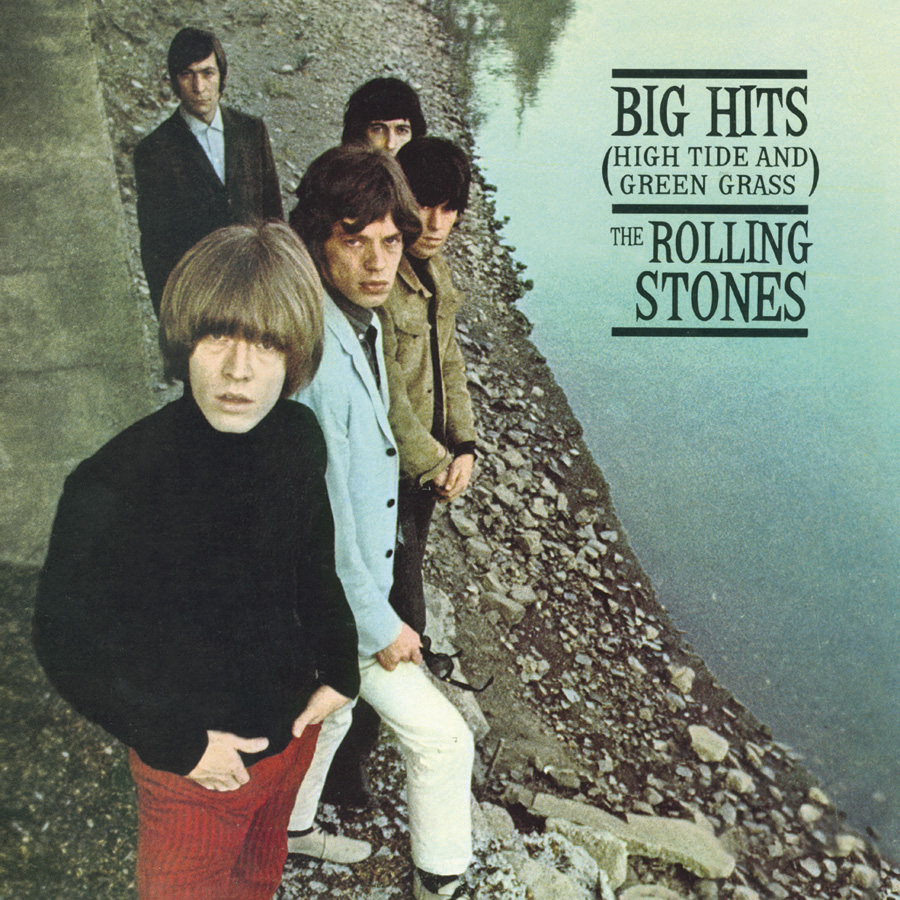 GET IT FROM THESE RETAILERS:
HD TRACKS AMAZON iTunes SPOTIFY GOogle Play

The first hits compilation of the Rolling Stones is still one of the most potent collections of singles that one can find. Listening to it in 1966 or today, one can understand how, almost prematurely for the 1960s — as most of the material here dates from 1964 or 1965 — the Stones set themselves up as the decade’s most visible rock & roll rebels. The defiant, in-your-face fuzztone riff and sexually frustrated lyrics of “(I Can’t Get No) Satisfaction” and the frenetic pounding punk anthem “Get Off of My Cloud” are highlights of a 12-song set that has no weak points, only peaks — the louder-than-life rhythm guitars on “It’s All Over Now” and “The Last Time,” the wailing R&B of “Time Is on My Side,” the balladry, folk, and soul style of “As Tears Go By” and “Tell Me,” and all of the rest make for a body of work that’s still amazing to hear decades after the fact. Appearing as it did in the late winter of 1966, this collection completely missed the group’s drift into psychedelia, and it has since been supplanted by Hot Rocks and More Hot Rocks, but Big Hits is still the most concentrated dose of the early Stones at their most accessible that is to be had, short of simply playing their first five U.S. albums. The artwork and photography were pretty cool too, and the original LP had one of rock’s early classic gatefold album designs.