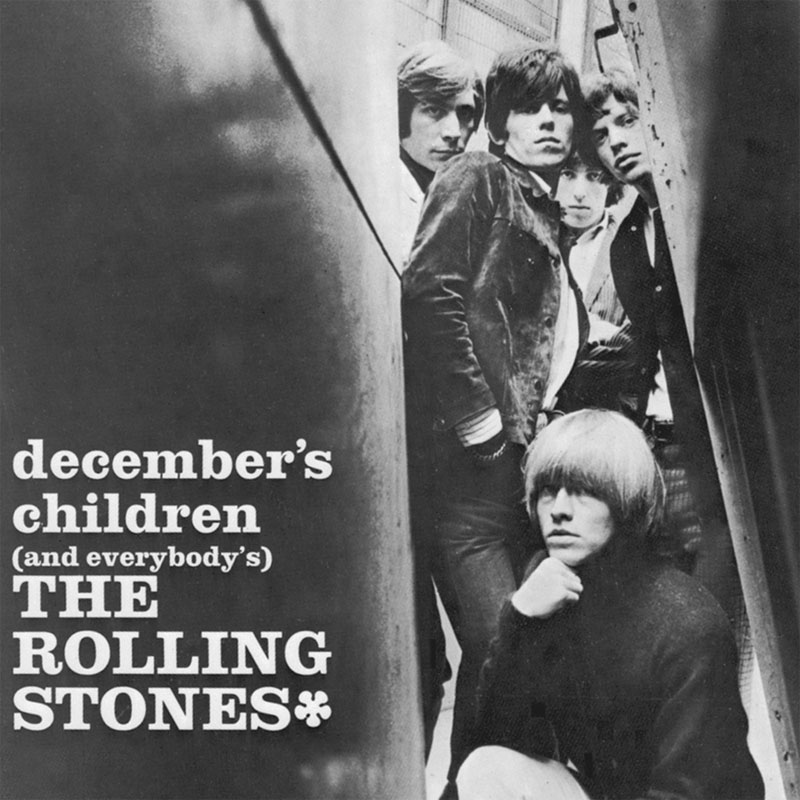 Album Review by Richie Unterberger, AllMusic.com:
The last Stones album in which cover material accounted for 50 percent of the content was thrown together from a variety of singles, British LP tracks, outtakes, and a cut from an early 1964 U.K. EP. Haphazard assembly aside, much of it’s great, including the huge hit “Get Off of My Cloud” and the controversial, string-laden acoustic ballad “As Tears Go By” (a Top Ten item in America). Raiding the R&B closet for the last time, they also offered a breathless run-through of Larry Williams’ “She Said Yeah,” a sultry Chuck Berry cover (“Talkin’ About You”), and exciting live versions of “Route 66” and Hank Snow’s “I’m Moving On.” More importantly, Jagger-Richards’ songwriting partnership had now developed to the extent that several non-A-side tracks were reasonably strong in their own right, such as “I’m Free” and “The Singer Not the Song.” And the version of “You Better Move On” (which had been featured on a British EP at the beginning of 1964) was one of their best and most tender soul covers.