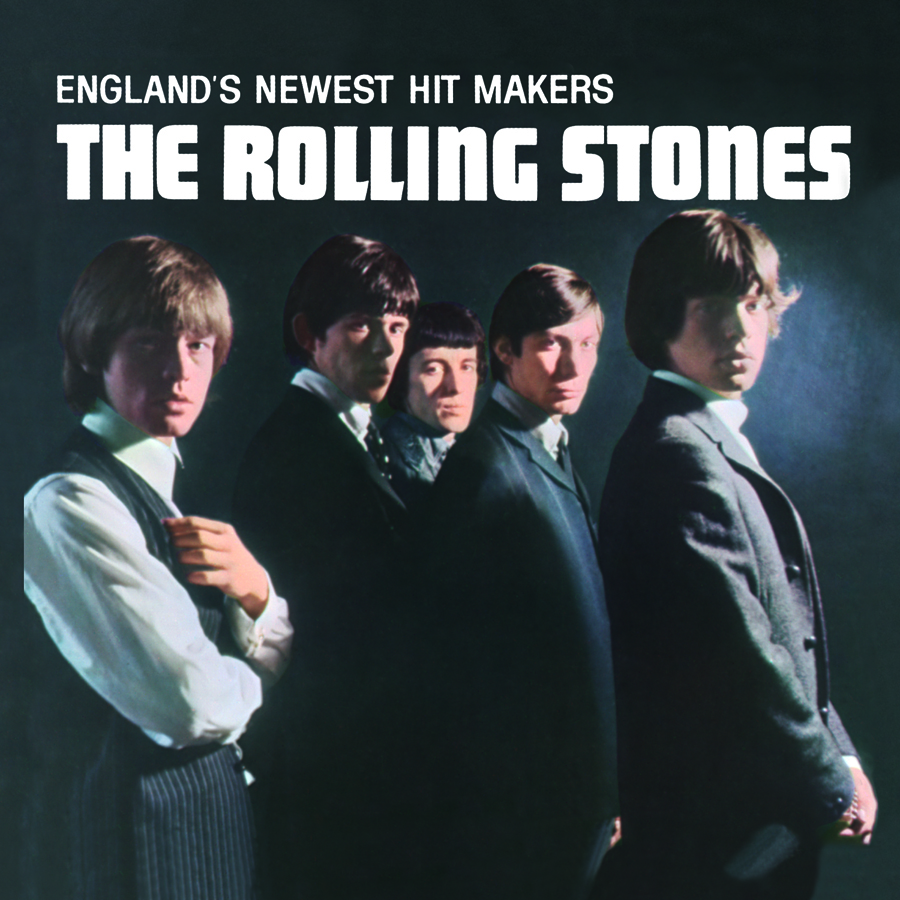 Album Review by Bruce Eder, AllMusic.com:
The British version of the Stones’ first album has a nearly identical cover to its American equivalent, issued six weeks later, but a slightly different song lineup. Among these 12 songs, absent is “Not Fade Away,” which was a hit single in England (where singles and LPs were usually kept separate), and in its place is the Stones’ cover of Bo Diddley’s “Mona (I Need You Baby)” (credited here as “I Need You Baby”), which had to wait until Rolling Stones Now!, a year later, for its U.S. release. It’s not a big switch, a Bo Diddley-style cover of a Buddy Holly song bumping an actual Bo Diddley cover on the U.S. version. Otherwise, the main difference lies in the version of “Tell Me” included here, which sounds about two generations hotter than any edition of the song ever released in the U.S. — it’s the long version, with the break that was cut from the single, but the British LP and the original late-’80s Decca U.K. compact disc (820 047-2) both contain a version without any fade, running the better part of a minute longer than the U.S. release of the song, until the band literally stops playing.