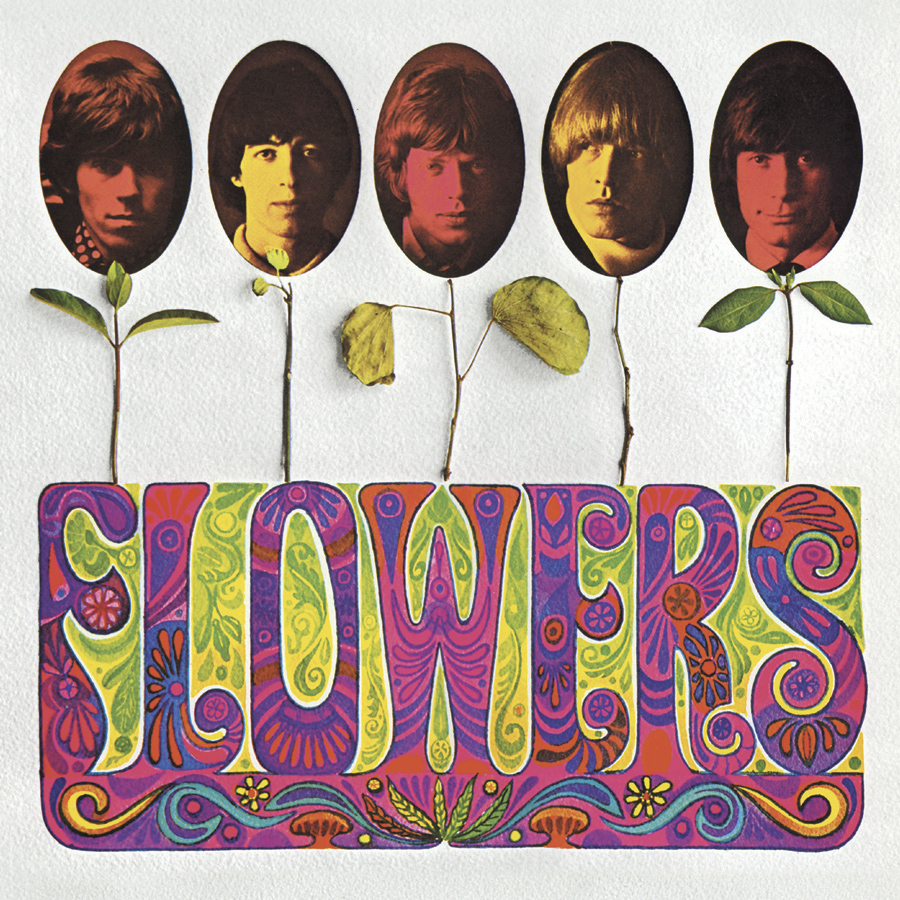 GET IT FROM THESE RETAILERS:
HD TRACKS AMAZON iTunes SPOTIFY Google Play

Album Review by Richie Unterberger, AllMusic.com:
Dismissed as a rip-off of sorts by some critics as it took the patchwork bastardization of British releases for the American audience to extremes, gathering stray tracks from the U.K. versions of Aftermath and Between the Buttons, 1966-1967 singles (some of which had already been used on the U.S. editions of Aftermath and Between the Buttons), and a few outtakes. Judged solely by the music, though, it’s rather great. “Lady Jane,” “Ruby Tuesday,” and “Let’s Spend the Night Together” are all classics (although they had all been on an LP before); the 1966 single “Mother’s Little Helper,” a Top Ten hit, is also terrific; and “Have You Seen Your Mother Baby, Standing in the Shadow?” making its first album appearance, is the early Stones at their most surrealistic and angst-ridden. A lot of the rest of the cuts rate among their most outstanding 1966-1967 work. “Out of Time” is hit-worthy in its own right (and in fact topped the British charts in an inferior cover by Chris Farlowe); “Backstreet Girl,” with its European waltz flavor, is one of the great underrated Stones songs. The same goes for the psychedelic Bo Diddley of “Please Go Home,” and the acoustic, pensively sardonic “Sittin’ on a Fence,” with its strong Appalachian flavor. Almost every track is strong, so if you’re serious about your Stones, don’t pass this by just because a bunch of people slag it as an exploitative marketing trick (which it is). There’s some outstanding material you can’t get anywhere else, and the album as a whole plays very well from end to end.