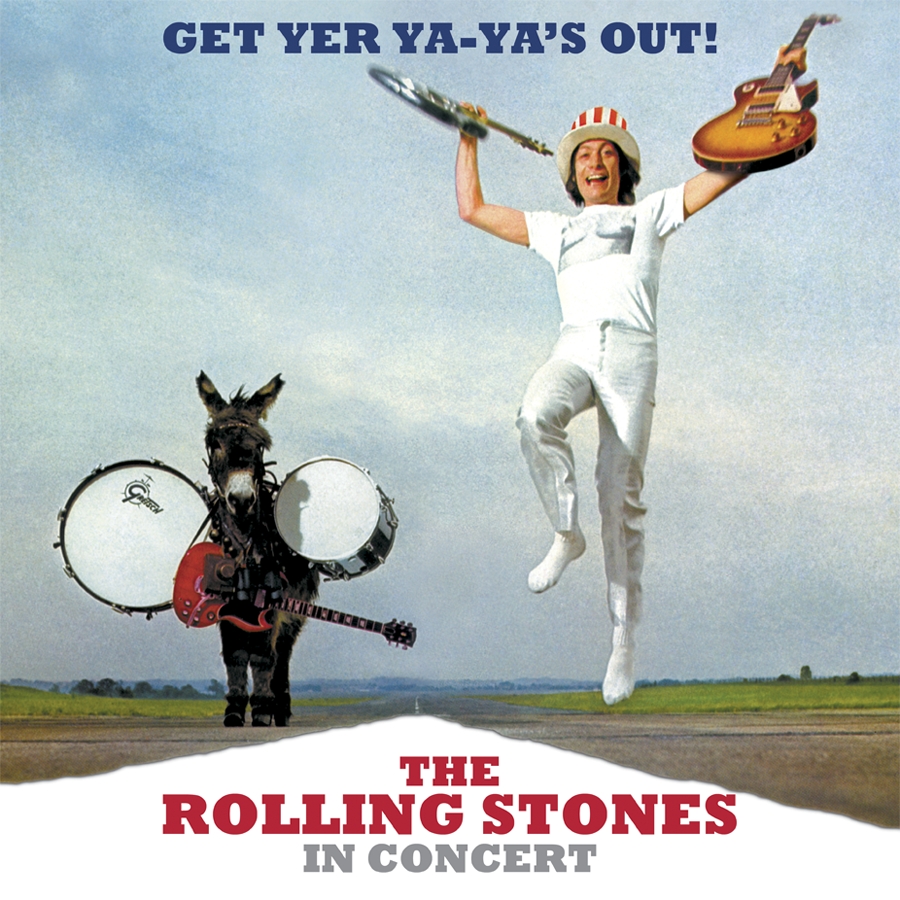 Get Yer Ya-Ya’s Out! The Rolling Stones In Concert (Clear Vinyl)

GET IT FROM THESE RETAILERS:
HD TRACKS AMAZON ITUNES SPOTIFY GOOGLE PLAY

Get Yer Ya-Ya’s Out! The Rolling Stones in Concert holds the distinction of being the first live album by any artist to have reached #1 on the UK charts. Recorded at New York City’s Madison Square Garden on November 27 and 28, 1969, Ya-Ya’s is considered the Stones’ finest live album. It was the band’s first release to feature guitarist Mick Taylor, who had joined several months earlier. Ya-Ya’s includes hits such as “Jumpin’ Jack Flash,” “Street Fighting Man,” and “Sympathy for the Devil” but is most notable for an 9+ minute version of “Midnight Rambler” with extended harmonica solos, thought by many to be the best version of the song.