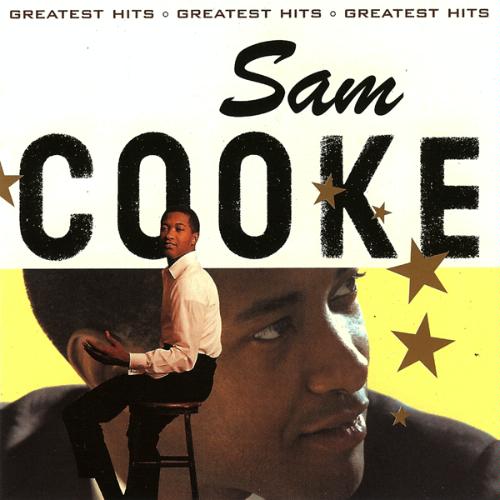 Album Review by Stephen Thomas Erlewine, AllMusic.com:
Although it isn’t as sublime as the definitive The Man and His Music, Greatest Hits still does a good job of rounding up the majority of Sam Cooke’s biggest pop hits. Ironically, it doesn’t have enough gospel or R&B cuts, skipping over such essentials as “Touch the Hem of His Garment,” “Ain’t That Good News,” and “A Change Is Gonna Come” in favor of such pop hits as “Sugar Dumpling.” However, it has just enough songs that aren’t on The Man and His Music to make it worth exploring for fans who haven’t been able to hear some of this material before, since some of these songs had been out of print for years. Nevertheless, the curious and the novice should be aware that this is not a good introduction to Sam Cooke, because it doesn’t provide a full portrait of his career and it overlooks too many necessary songs.