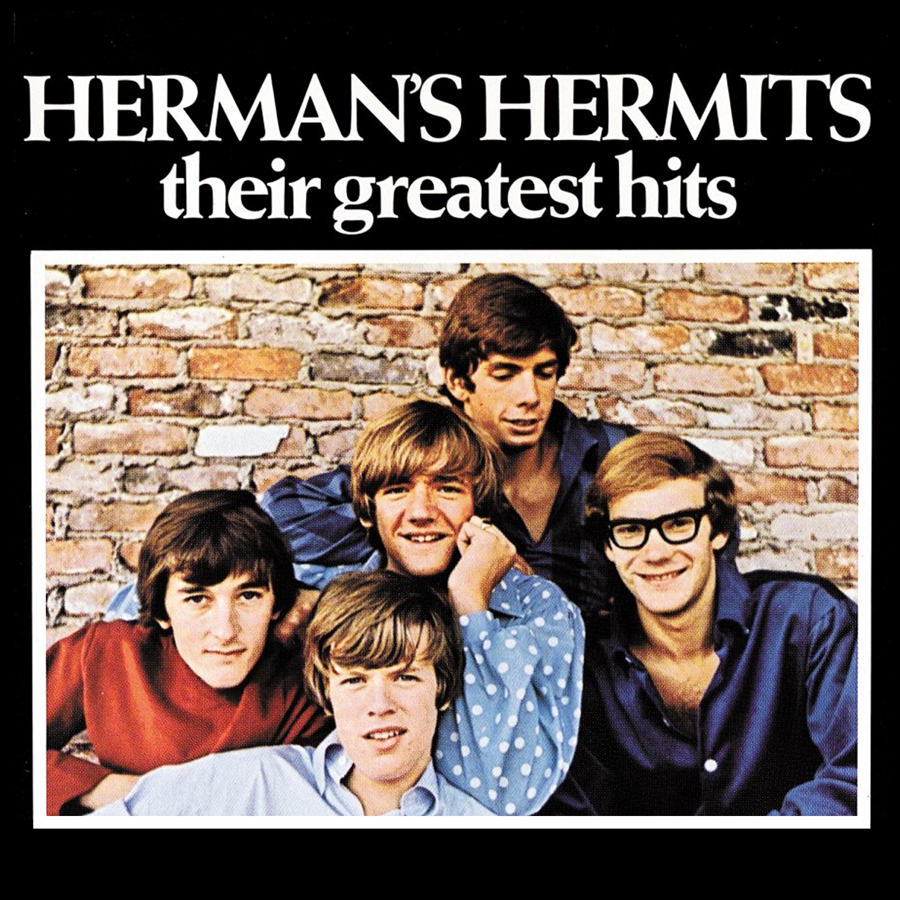 In recognition of the 50th anniversary of the British Invasion, ABKCO Records will release clear vinyl edition of Herman’s Hermits’ Their Greatest Hits on August 12. This title is now added to ABKCO’s Clearly Classic series, which saw the release of six clear vinyl Rolling Stones titles over the last few years. It will be pressed on 180 gram vinyl with original art. Lacquers were cut by Carl Rowatti at Trutone Mastering from high resolution audio sources mastered at Gateway Mastering.

Herman’s Hermits, hailing from Manchester, were among the British Invasion’s freshest faces. The group, led by heartthrob vocalist Peter Noone, introduced a unique blend of infectious pop and traditional English music hall to the world in 1964, when “I’m Into Something Good” shot straight to No. 1 in the UK and pierced the top 20 in the U.S. The following year, Grammy-nominated “Mrs. Brown, You’ve Got A Lovely Daughter” and “I’m Henry VIII, I Am” became No. 1 hits in the U.S., and the Hermits edged out The Beatles to become the top selling pop act in the nation in 1965. Their Greatest Hits covers the period of mid-1964 to early 1967, and features other top 5 singles like “Can’t You Hear My Heartbeat,” “(What A) Wonderful World,” written and originally recorded by Sam Cooke, and “Dandy,” which was a bigger hit for the Hermits than fellow invaders The Kinks. The legendary Mickie Most produced all of the tracks on Their Greatest Hits.

“I am really excited,” Peter Noone commented, “that my group Herman’s Hermits are now part of ABKCO’s Clearly Classic series with the release of the original recordings of our greatest hits on high quality, clear vinyl. I know our fans will appreciate hearing our music the way it was when we recorded it.”