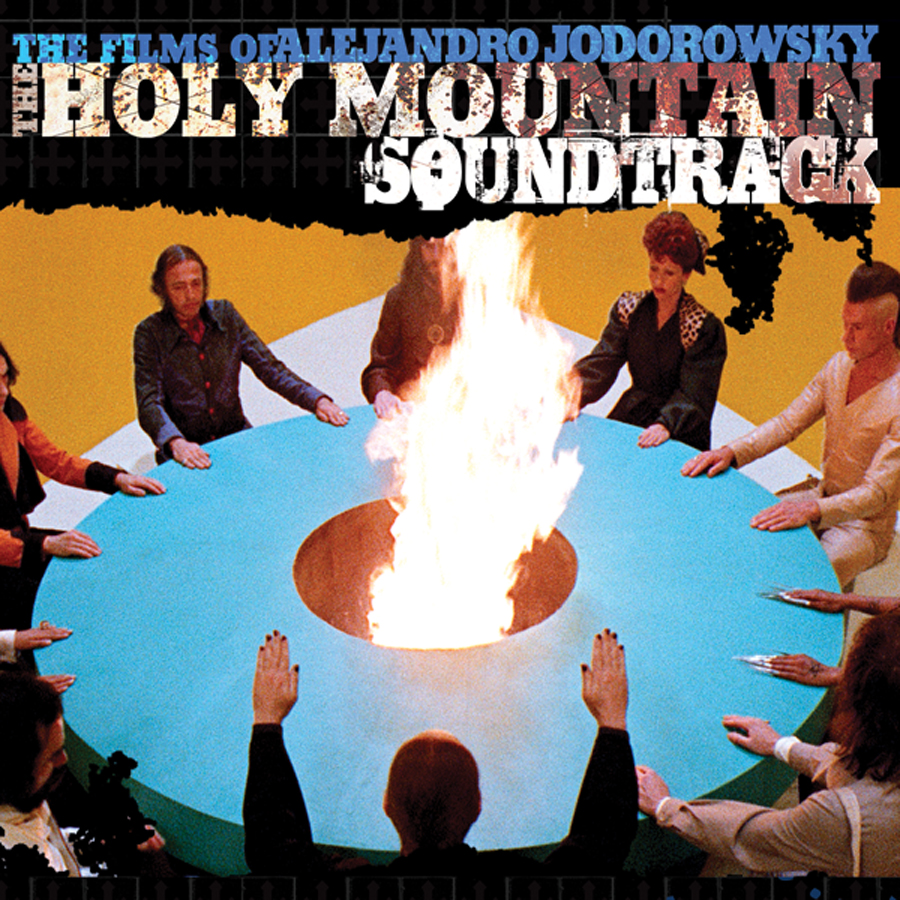 Following its debut screening in 1973 at the prestigious Cannes Film Festival, THE HOLY MOUNTAIN was deemed blasphemous by audiences due to its sacrilegious imagery and content. This never before released score was composed by Jodorowsky along with composer, arranger and conductor Ronald Frangipane and innovative jazz trumpeter Don Cherry. ABKCO meticulously restored the original analog master tapes of the soundtrack to high definition digital for this release.