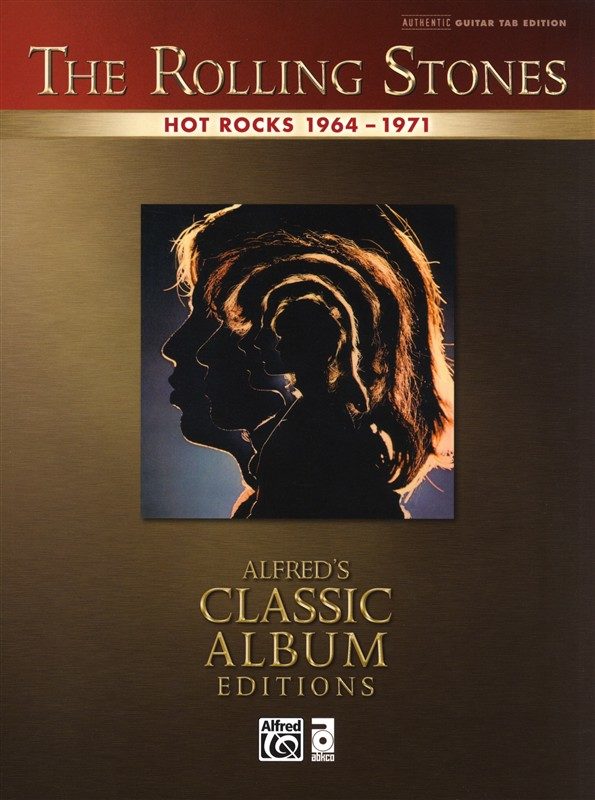 GET IT FROM THESE RETAILERS:
Alfred

Hot Rocks, released almost four decades ago, remains the most significant Rolling Stones compilation ever. It is The Rolling Stones’ biggest-selling album—more than 12 million copies! This book features all 21 tracks from this landmark recording–fully transcribed for guitar! Hot Rocks’ traces the development of the songwriting team of Jagger and Richards. The album begins with the early cover recording of “Time Is on My Side” and then proceeds chronologically through most of the band’s biggest hits from its first decade.