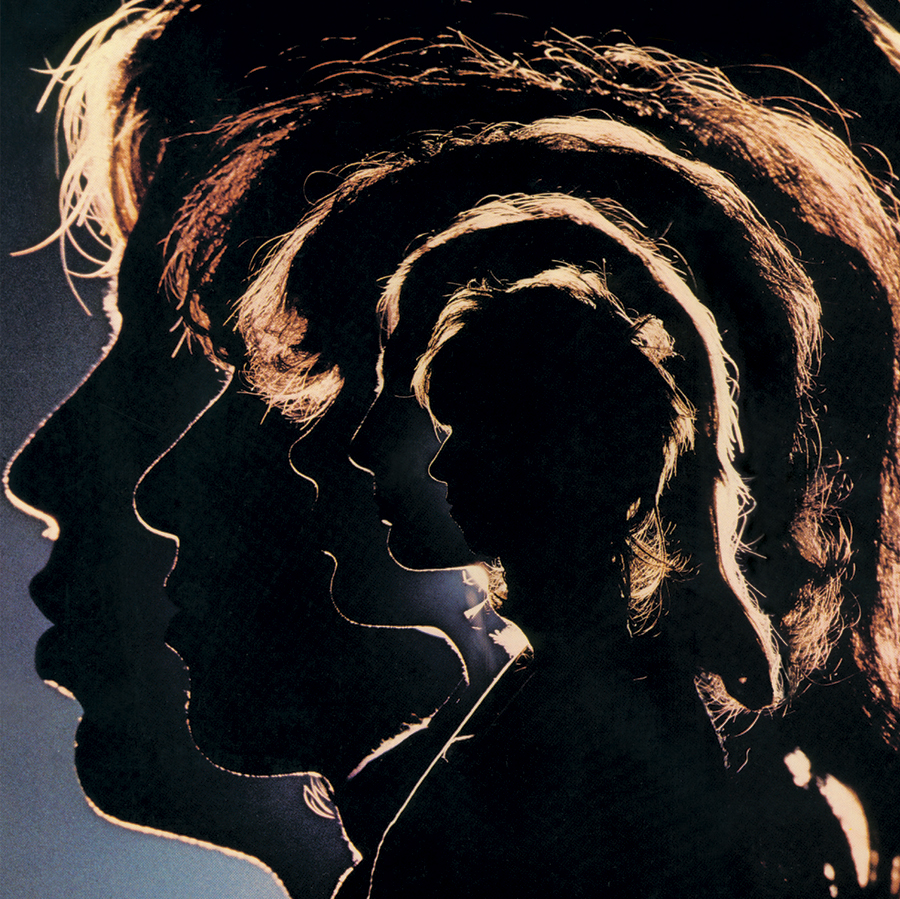 GET IT FROM THESE RETAILERS:
HD TRACKS AMAZON iTunes GOOGLE PLAY SPOTIFY

It’s the rare greatest-hits album that takes on a life of its own. Generally, best-of collections are superseded by updated retrospectives. Hot Rocks 1964-1971 is the exception to the rule: a classic comprised of classics. Originally released in December 1971, this two-LP set is the Rolling Stones’ first anthology and one of the band’s all-time best sellers. Upon release, it remained on the Billboard album chart for an amazing 243 consecutive weeks with the highest chart position reaching #4. Hot Rocks has been certified 12X platinum by the RIAA. The album carries most of the band’s biggest hits; the 21 tracks featured represent seven years of dizzying growth. While the emphasis is on the hits, Hot Rocks also includes several iconic album tracks such as “Play With Fire,” “Under My Thumb” and “Gimme Shelter.” This gives listeners a well-rounded impression of The Rolling Stones’ music and their ever evolving sound during this critical period. You hear them change from a loud R&B-inspired rock ‘n’ roll band covering their mentor’s hits and making them their own, such as Erma Thomas’ “Time Is on My Side,” to true musical innovators with breakthroughs like “(I Can’t Get No) Satisfaction,” “Get Off of My Cloud,” “19th Nervous Breakdown” and, finally, into self-actualized, rebel-poets with “Jumpin’ Jack Flash,” and “Midnight Rambler.” From “Time is on My Side” through “Let’s Spend the Night Together,” on to Sticky Fingers’ “Brown Sugar” and “Wild Horses,” Hot Rocks 1964-1971 never lets up! The album tracks were produced by Andrew Loog Oldham, Jimmy Miller, The Rolling Stones and Glyn Johns. Hot Rocks 1964-1971 garnered 11 Top Ten U.S. and U.K. hits and 7 No.1 hit singles.

Album Review by Bruce Eder, AllMusic.com:
This two-LP/two-CD set is both a lot more and a bit less than what it seems. It is seven years’ worth of mostly very high-charting — and all influential and important — songs, leaving out some singles in favor of well-known album tracks, and in the process, giving an overview not just of the Rolling Stones’ hits but of their evolving image. One hears them change from loud R&B-inspired rockers covering others’ songs (“Time Is on My Side”) into originators in their own right (“Satisfaction”); then into tastemakers and style-setters with a particularly decadent air (“Get Off of My Cloud,” “19th Nervous Breakdown”); and finally into self-actualized rebel-poets (“Jumpin’ Jack Flash,” “Midnight Rambler”) and Shaman-like symbols of chaos. On its initial release, Hot Rocks sold well, not only as a unique compilation but also as a panorama of the 1960s. The only flaw was that it didn’t give a good look at the Stones’ full musical history, ignoring their early blues period and the psychedelic era. There are also some anomalies in Hot Rocks’ history for the collector — the very first pressings included an outtake of “Brown Sugar” featuring Eric Clapton that was promptly replaced; and the original European CD version, issued as two separate discs on the Decca label, was also different from its American counterpart, featuring a version of “Satisfaction” mastered in stereo and putting the guitars on separate channels for the first time. Those musicologist concerns aside, this is still an exciting assembly of material.