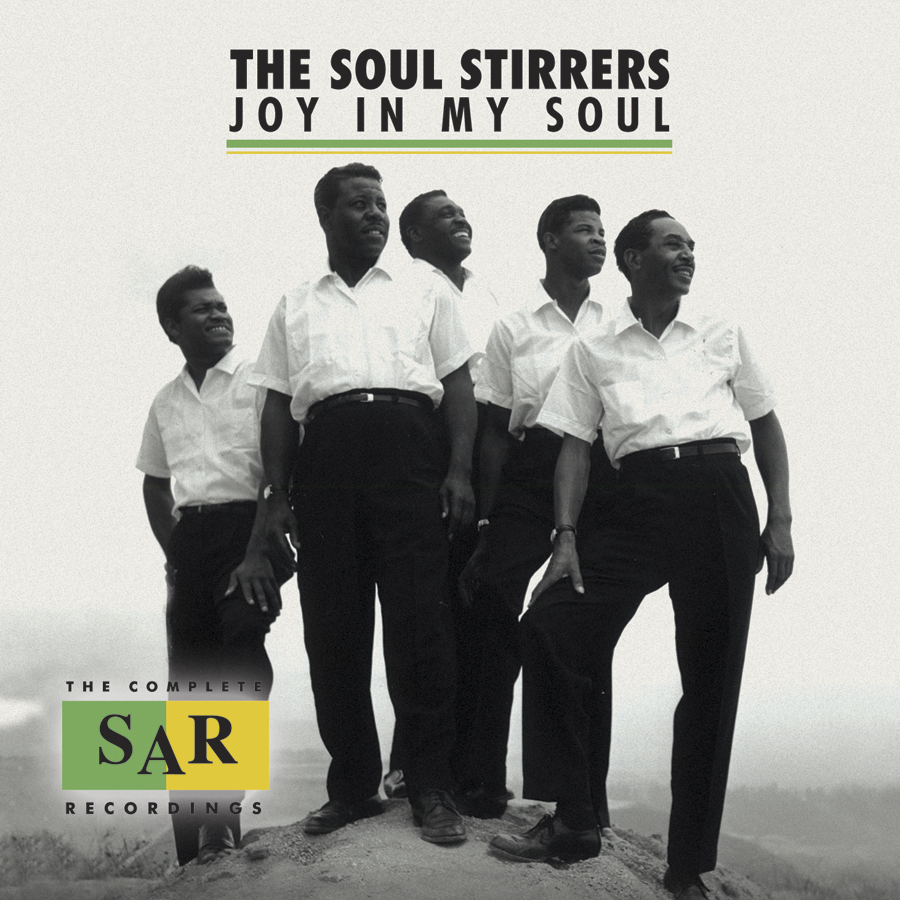 Joy In My Soul: The Complete SAR Recordings

GET IT FROM THESE RETAILERS:
AMAZON ITUNES SPOTIFY GOOGLE PLAY

Founded in 1926 by Roy Crain, The Soul Stirrers were one of the preeminent gospel vocal acts in the U.S. over the next several decades. After many line up changes, a then-unknown Sam Cooke joined the group in 1951, a stint that lasted until his entry into the secular pop world as a solo artist in 1957. Cooke was replaced by Johnnie Taylor (later of “Who’s Making Love” fame), and by 1959 the Soul Stirrers found themselves without a label. Cooke and Crain, along with manager/songwriting partner J.W. Alexander reacted by founding SAR Records, whose first order of business was releasing Taylor-fronted Soul Stirrers recordings as well as selections on which Jimmie Outler took the lead.

ABKCO’s Joy In My Soul: The Complete SAR Recordings double CD package contains the group’s entire recorded output from September 1959 to July 1964, including the LPs Jesus Be A Fence Around Me and Encore!! With The Soul Stirrers as well as non-LP singles and unreleased tracks. The album includes the song “Times Bring About A Change,” featured in the soundtrack to Selma, the upcoming film from Oprah Winfrey’s Harpo Productions and Brad Pitt’s Plan B Productions that chronicles the 1965 Selma to Montgomery voting rights march led by Martin Luther King. Selma opens in New York and Los Angeles on Christmas Day.

Joy In My Soul: The Complete SAR Recordings was annotated by internationally recognized R&B authority Bill Dahl who calls The Soul Stirrers “the cornerstone of SAR’s roster.”