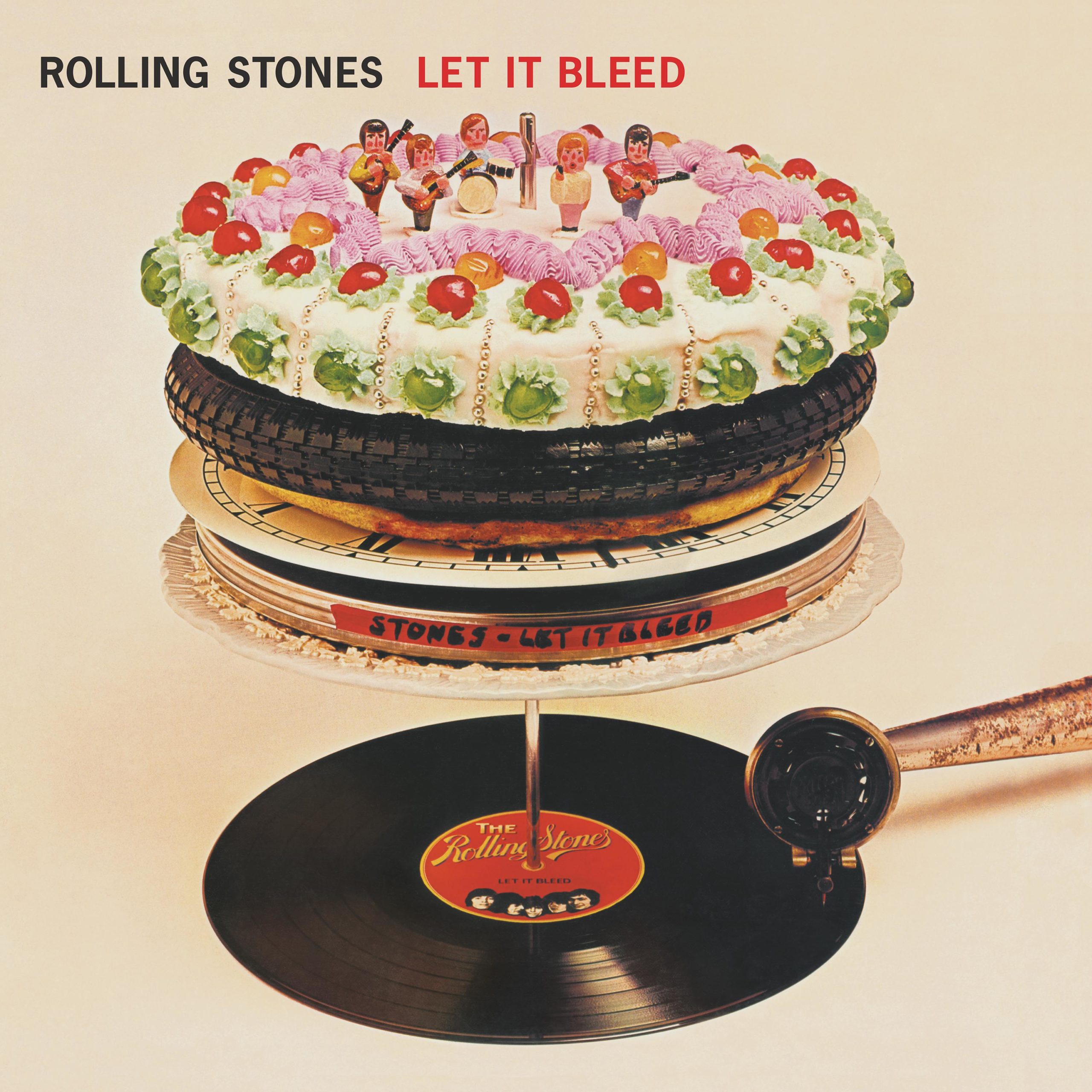 The Rolling Stones’ groundbreaking multi-platinum selling album Let It Bleed was released in late 1969, charting at #1 in the UK and #3 in the US. The Rolling Stones, at this point already a critically and commercially dominant force, composed and recorded their eighth long player (tenth for the U.S.) amidst both geopolitical and personal turmoil. The second of four Rolling Stones albums made with producer Jimmy Miller (Traffic, Blind Faith), Let It Bleed perfectly captures the ominous spirit of the times with “Gimme Shelter,” the opening track. The 2019 remaster has been engineered by eleven-time Grammy®-winning mastering engineer Bob Ludwig. 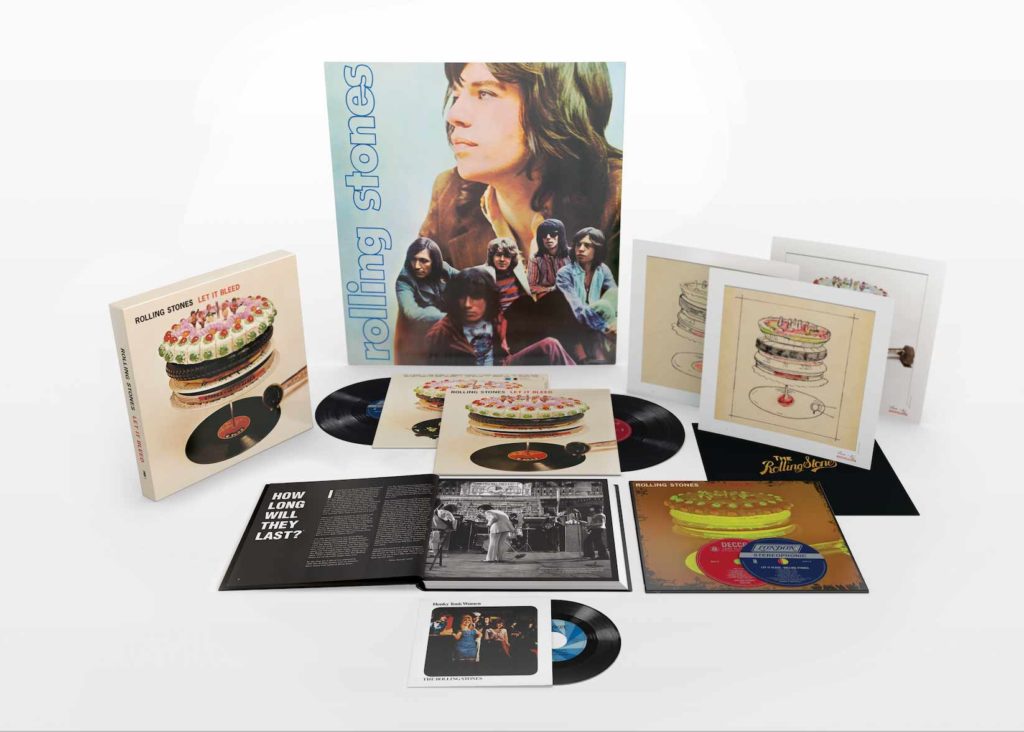 Let It Bleed (50th Anniversary Limited Deluxe Edition) includes the remastered album in Stereo and Mono on both vinyl and Hybrid SACD, and a reproduction of the 1969 7” mono single of “Honky Tonk Women”/ ”You Can’t Always Get What You Want,” in a picture sleeve. The box set also comes with three 12” x 12” hand-numbered replica-signed lithographs printed on embossed archival paper, a full-color 23” x 23” poster with restored art from the original 1969 Decca Records package, and an 80 page hardcover book with never-before-seen photos by the band’s tour photographer Ethan Russell and an essay by journalist David Fricke.