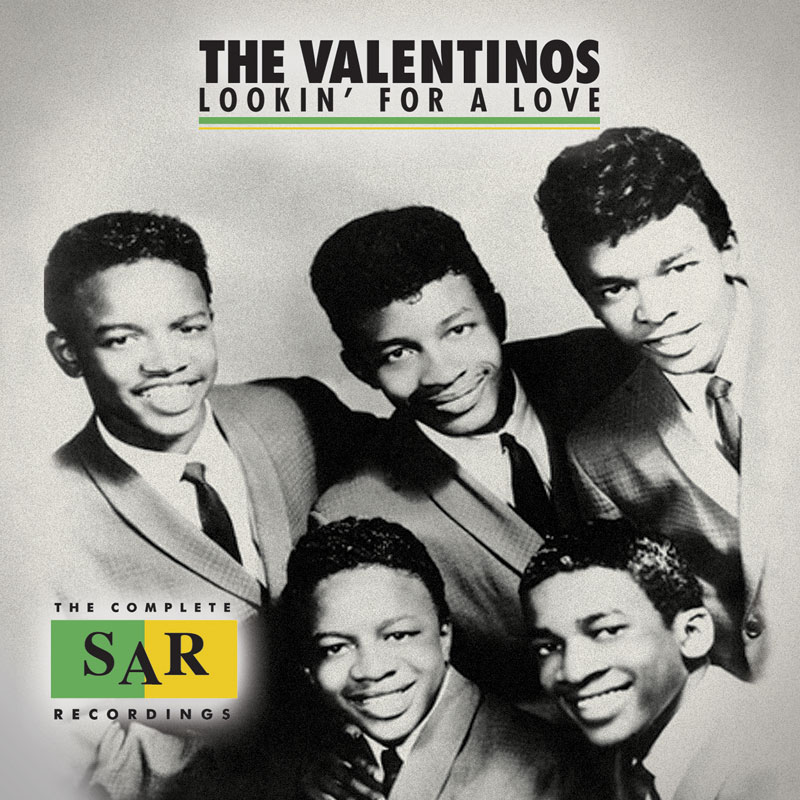 Lookin’ For A Love: The Complete SAR Recordings

GET IT FROM THESE RETAILERS:
AMAZON iTUNES SPOTIFY

The Soul Stirrers ignited a revolution in gospel music and were great influences on The Womack Brothers, the children of the Reverend Friendly Womack, a respected Cleveland Baptist minister. The five siblings — Friendly Jr., Curtis, guitarists Bobby, Harry and Cecil – were clearly inspired by gospel groups like the Soul Stirrers but after releasing two singles on SAR, were encouraged by Sam Cooke to add secular soul music to their repertoire. At that point he transformed them into The Valentinos. ABKCO’s Lookin’ For A Love: The Complete SAR Recordings consists of every track recorded between June 1961 and September 1964, including the collection’s namesake and “It’s All Over Now” (a hit for both The Valentinos and The Rolling Stones).

Following the loss this year of Rock and Roll Hall of Famer Bobby Womack and the earlier passings of Harry and Cecil, Friendly Jr. and Curtis are the last two surviving Womack brothers. Friendly noted, “Curtis and I are, of course, very excited about the release of this album. We recall Sam Cooke not only as a great record producer but also as a wonderful mentor. His aim for us was to achieve perfection and he didn’t just tell us how, he showed us how. He was our teacher; he realized we were just kids so he did everything he could to show us the ropes.”