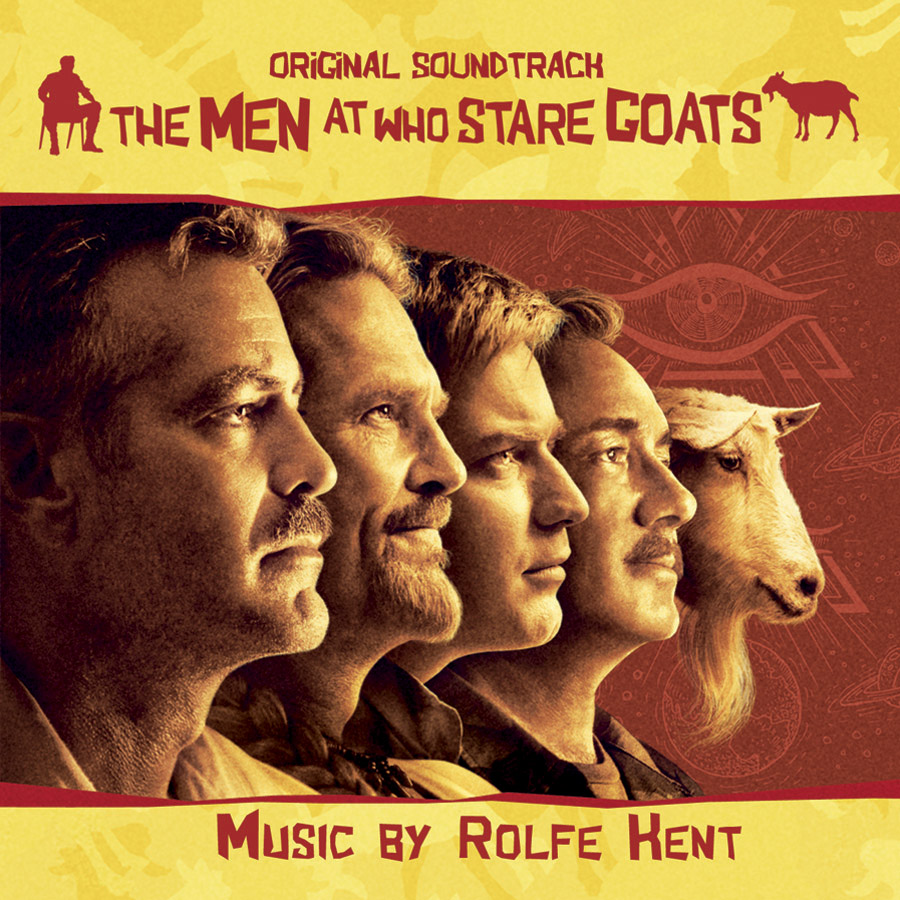 The Men Who Stare At Goats (Original Motion Picture Soundtrack)

GET IT FROM THESE RETAILERS:
Amazon iTunes Spotify Google play

The Men Who Stare At Goats (Original Soundtrack), the score from the Overture Films dark comedy starring George Clooney, Ewan McGregor, Kevin Spacey and Jeff Bridges will is available at all digital retailers now. The score is composed by Rolfe Kent, a Golden Globe and Emmy Award nominated composer best known for his work on Sideways, Reign Over Me, Thank You For Smoking, 17 Again, Mean Girls, Legally Blond and Wedding Crashers. Kent’s score for The Men Who Stare At Goats compliments the film’s quirky plot line, which chronicles the story of a reporter who follows the story of a secret psychic military unit whose leader has gone missing. The film was released on November 6, 2009.