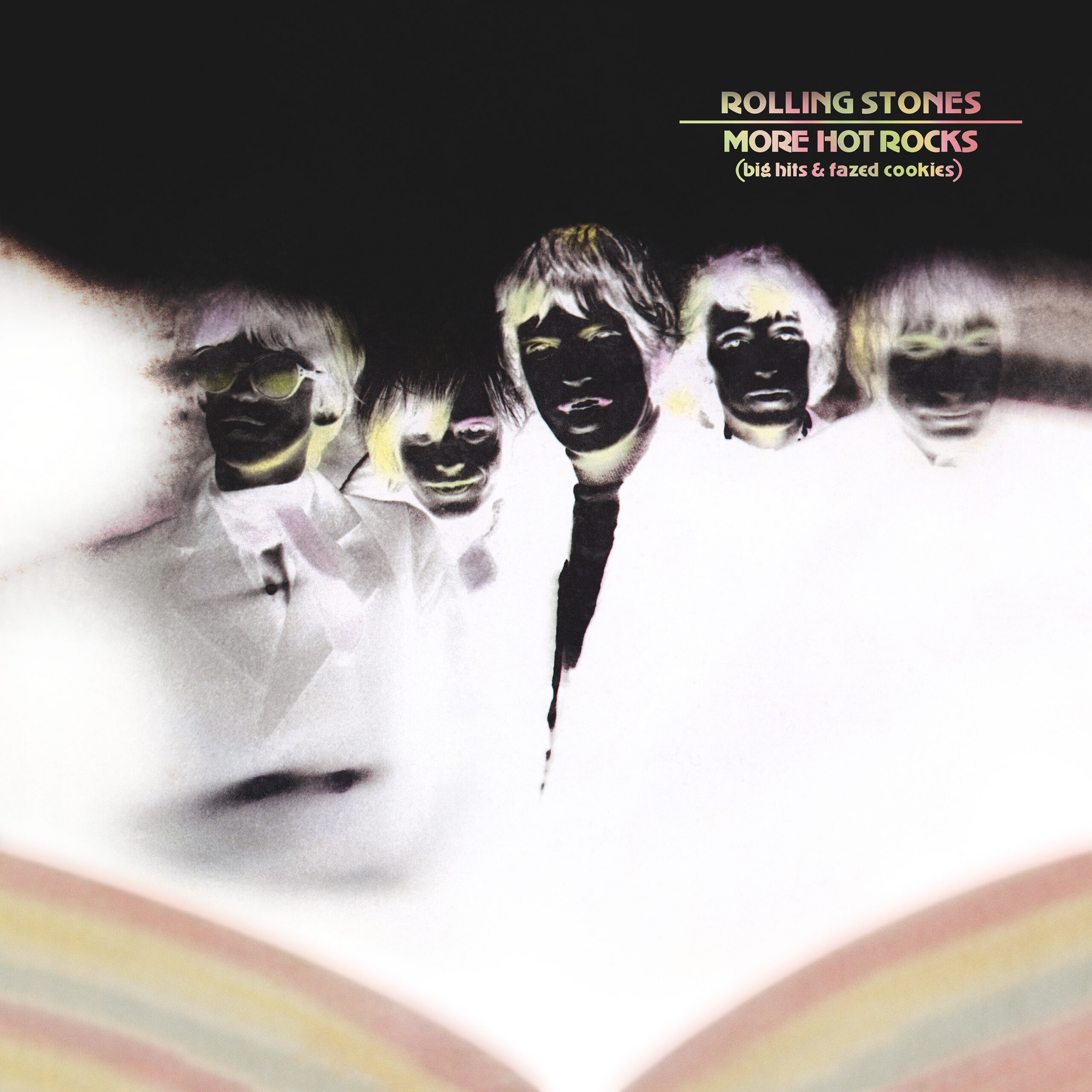 GET IT FROM THESE RETAILERS:
RECORD STORE DAY

This iconic collection is a must-have release by the world’s greatest rock n’ roll band. More Hot Rocks (Big Hits & Fazed Cookies) offers hits, some of their best deep cuts, and a whole LP side’s worth of rarities previously unavailable in the U.S. when it was originally released in 1972. This indispensable 25-track compilation features covers of “It’s All Over Now” and “Not Fade Away,” the psychedelic “Dandelion,” “She’s a Rainbow,” “Have You Seen Your Mother, Baby, Standing in the Shadow?” “Out of Time,” “Tell Me,” and “We Love You.” Rarities include their 1963 debut single “Come On,” early R&B covers of “Fortune Teller” and “Bye Bye Johnnie,” the soulful 1966 U.K. B-side “Long Long While,” and a cover of Muddy Waters’ “I Can’t Be Satisfied,” featuring great slide guitar recorded in stereo at Chess Studios. Also included is the stereo version of “Child of the Moon,” the psychedelic non-LP B-side that was previously only heard on mono prior to 1972. 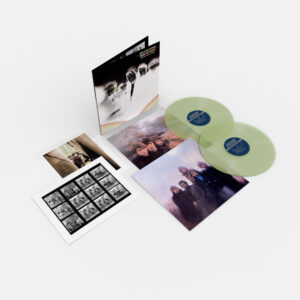