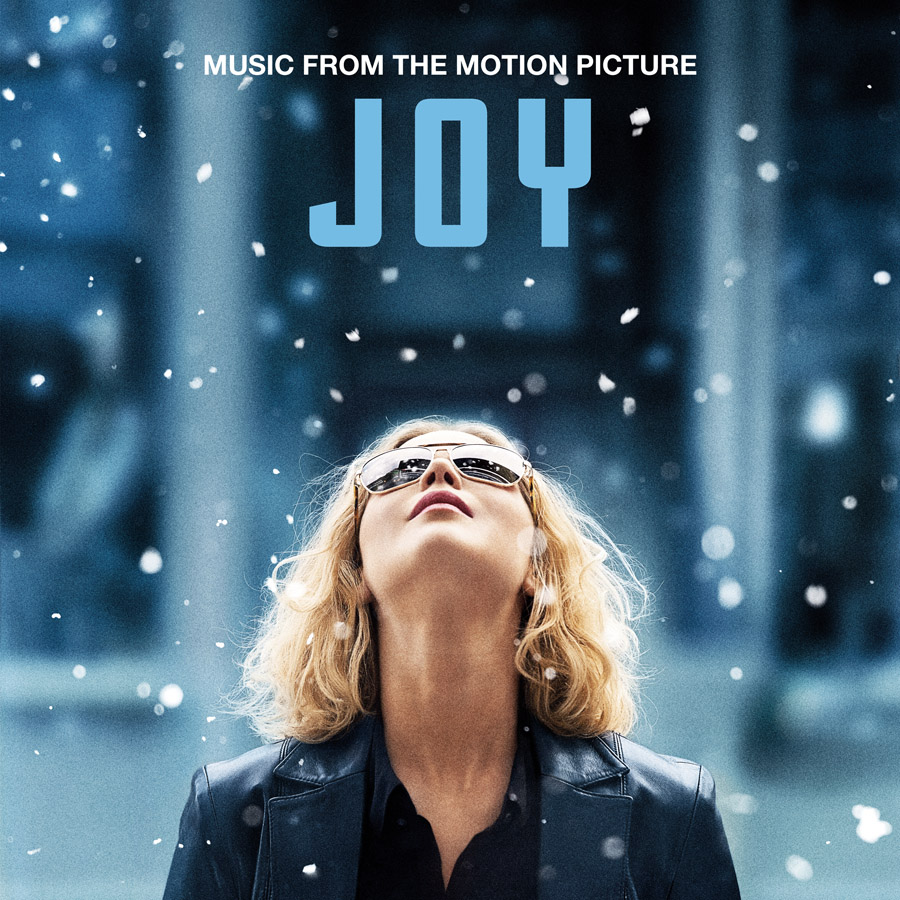 Five-time Oscar nominee David O. Russell commented, “There are songs here I have been waiting almost 40 years to use in a movie, from ‘Aguas de Marzo’, Ella Fitzgerald’s ‘I Want to Be Happy’, Bee Gees ‘To Love Somebody’, to the rare Nat King Cole ‘A House With Love In It,’ with his singular spoken radio introduction to the song. Cream’s ‘I Feel Free,’ with the acapella harmonizing of Jack Bruce and Eric Clapton which at the film’s end, becomes the new recording made for the film by Brittney Howard of The Alabama Shakes, amazingly overdubbed with her incomparable voice. The privilege of making a simple quiet piano version of Springsteen’s soulful melody ‘Racing In the Street’, and the singing of collaborators Jennifer and Edgar, these are what make a movie magical to me, and why I love going to the movies and listening to their soundtracks. Our score by West, David, and Blake is at the heart of the picture, together with the choirs.”

In addition to an original score provided by West Dylan Thordson and David Campbell, with additional music by Blake Mills, Music From the Motion Picture JOY contains a swath of timeless songs, ranging stylistically from Latin jazz to hard bop to rock and roll. The collection is bookended by two versions of “I Feel Free” – the original, which was an early hit for power trio (Eric Clapton, Jack Bruce, Ginger Baker) Cream, and a brand new rendition performed by Alabama Shakes vocalist Brittany Howard.

Other significant tracks include “Stray Cat Blues,” from The Rolling Stones’ acclaimed 1968 album Beggars Banquet, and “Sleigh Ride” by the Ronettes, which originally appeared on Phil Spector’s A Christmas Gift for You, considered by many to be the quintessential Christmas album. The title track from Lee Morgan’s landmark 1964 album The Sidewinder is another JOY standout.

As is often the case with David O. Russell films, the track selection for JOY leans towards the less obvious. “To Love Somebody” is an early Bee Gees single that was only a minor hit in the U.S. and UK in 1967. “I Want to Be Happy,” an original composition for the 1925 musical No, No, Nanette, is performed by a the pre-superstar Ella Fitzgerald, when she was still with Chick Webb and his Orchestra. “A House With Love In It” is performed by Nat King Cole from his groundbreaking 1956-57 NBC television program The Nat King Cole Show. This rare version has not been generally available in the U.S.

Music From the Motion Picture JOY contains three musical performances by cast members that are featured in the film itself. Edgar Ramirez sings the Randy Newman-penned “Mama Told Me Not To Come,” most well known as a 1970 hit for Three Dog Night. He is backed by Latin jazz mainstays Ray de la Paz and The Pedrito Martinez Group. Ramirez, as the character Tony Miranne, also sings Antonio Carlos Jobim’s “Aguas De Marzo,” while his duet with Jennifer Lawrence underscores their characters’ relationship. The two actors sing “Something Stupid,” a duet that was a massive number one hit for Frank and daughter Nancy Sinatra in 1967.

Story and song are intertwined throughout JOY, and having all of the crucial tracks featured in the film represented in one package is an uncommon gift. Music supervisor Susan Jacobs, who also worked with Mr. David O. Russell on American Hustle and Silver Linings Playbook, meticulously chose a collection of songs used to carry forth the themes that serve as threads throughout the film.