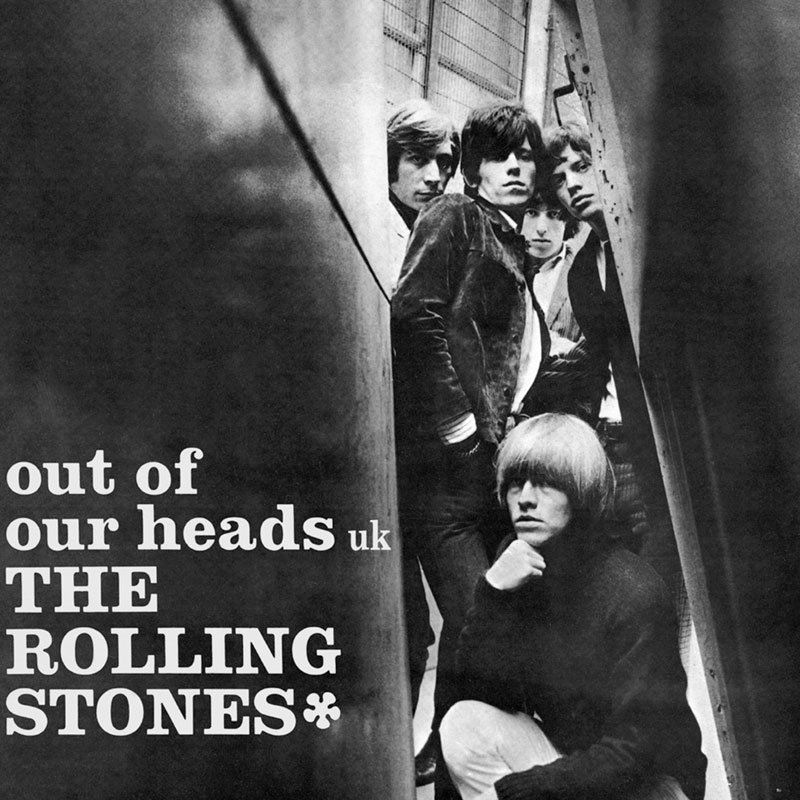 Out Of Our Heads UK

GET IT FROM THESE RETAILERS:
HD TRACKS AMAZON iTunes spotify Google Play

The usual assumption is that the British-issued Rolling Stones albums of the mid-’60s are, like the Beatles’ British LPs of the same era, more accurate representations of the group and its work than their American equivalents; the latter were tailored to the U.S. market and usually had singles that had been recorded and released separately added to their programming. The reality, however, is that the group’s British LPs were almost as much of a hodgepodge, but just devised differently. The U.K. version of Out of Our Heads actually came out later than its American counterpart by about a month and opens with the roaring, frenetic “She Said Yeah” rather than the soulful slowie “Mercy Mercy” (which follows it here). In place of “Satisfaction” and “The Last Time,” listeners get “Oh Baby (We Got a Good Thing Going)” from five months earlier, “Heart of Stone” (which had already appeared in America on The Rolling Stones Now!), and “I’m Free” and “Talkin’ ‘Bout You,” which would turn up in America on December’s Children. To add to the confusion, the Gerard Mankowitz black-and-white cover shot (depicting the band looking as threatening as it ever would in this early phase of its history) used here would turn up in America three months later, also on the December’s Children LP. The record is somewhat slapped together, but is superior to either of the American albums that it overlaps in balance. It’s all good, solid, first-rate rock & roll and R&B, with a certain developing sophistication on songs like “I’m Free,” and it flows better without any AM radio-oriented, riff-driven singles like “Satisfaction,” “The Last Time,” or “Get Off of My Cloud,” or novelty numbers like “As Tears Go By” to break it up.