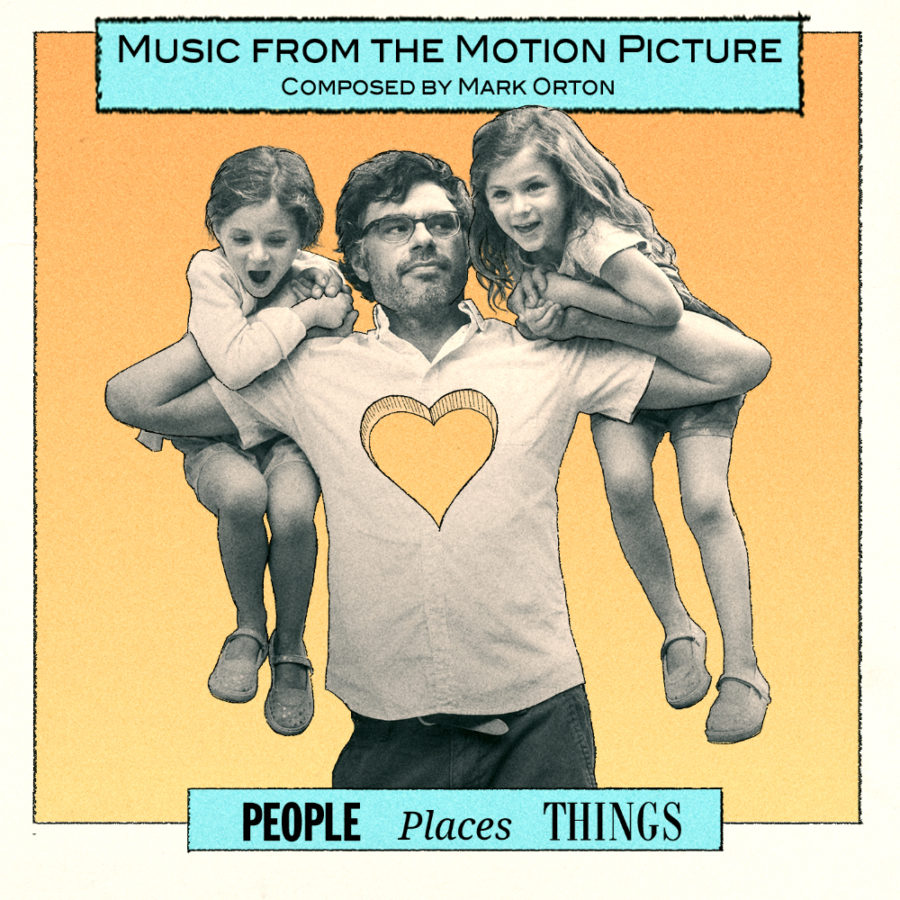 GET IT FROM THESE RETAILERS:
AMAZON iTunes Spotify GOOGLE PLAY

ABKCO Records will release the official soundtrack to Jim Strouse’s heartfelt comedy, People, Places and Things on August 14, concurrent with The Film Arcade’s release of the film in theaters, On Demand and iTunes. The film premiered at The Sundance Film Festival this year and stars Jemaine Clement as a single father navigating parenting and relationships in New York City. Writer director Jim Strouse made his directorial debut on the John Cusack- film Grace Is Gone, which won the Audience Award at 2007 Sundance. People, Places and Things features an original score by composer/multi-instrumentalist, Mark Orton.

“James’ main directive for the film’s music was that it represent the full range of both the characters and the narrative, and while the film is a comedy, there is real melancholy as well. The music also had to follow the inner life of the main character, Will (Jemaine Clement). He plays the part of a graphic novelist and is working on his drawings throughout the film. These moments are without dialogue and so allowed me a certain freedom musically – and the drawings themselves provided inspiration for my music too,” explains Orton of his inspiration for the musical landscape of the film.

Mark Orton is active as an award winning film composer. A recipient of a Sundance composer fellowship, he was nominated Best New Composer by The International Film Music Critics Association. He has written scores for, or contributed music to films including The Good Girl, Buck and Alexander Payne’s Academy Award nominated Nebraska. When not composing for films, Orton records with the San Francisco-based composer collective Tin Hat Trio and has worked as an arranger and producer for such artists as Tom Waits, Madeline Peyroux, and Willie Nelson.

The official soundtrack for People, Places and Things features 23 original tracks and will be distributed globally.