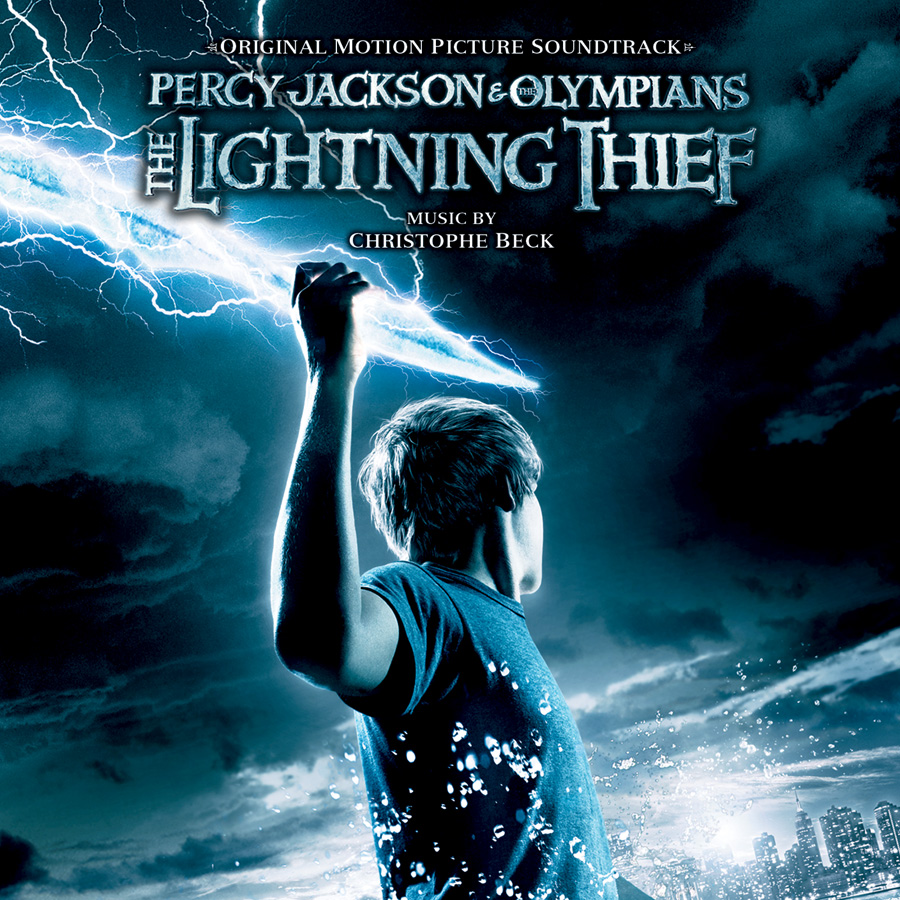 GET IT FROM THESE RETAILERS:
AMAZON iTunes SPOTIFY GOOGLE play

Based on the first of a series of best selling novels, PERCY JACKSON & THE OLYMPIANS: THE LIGHTNING THIEF is set in a modern world where the twelve gods of Mount Olympus (perched 600 stories above the planet on New York’s landmark Empire State Building) are alive and are creating a new race of young mythological heroes who are demigods– half mortal, half god. Percy, the teenage son of Poseidon, is suspected by Zeus of stealing his lightning bolt, the universe’s most powerful weapon. To prove his innocence and avoid a devastating war among the gods, Percy embarks on a transcontinental odyssey to find the real thief. The film’s score was composed by Christophe Beck who won an Emmy for his work on Buffy The Vampire Slayer. Beck has scored numerous films including The Hangover, The Pink Panther, Bring It On, I Love You Beth Cooper, American Wedding, Under the Tuscan Sun, School for Scoundrels, License to Wed, Fred Claus, Charlie Bartlett, Drillbit Taylor and others. Directed by Chris Columbus and Starring Logan Lerman, Brandon T. Jackson, Alexandra Daddario, Sean Bean, Pierce Brosnan, Steve Coogan, Rosario Dawson, Catherine Keener, Kevin McKidd, Joe Pantoliano, Uma Thurman, and Ray Winstone.