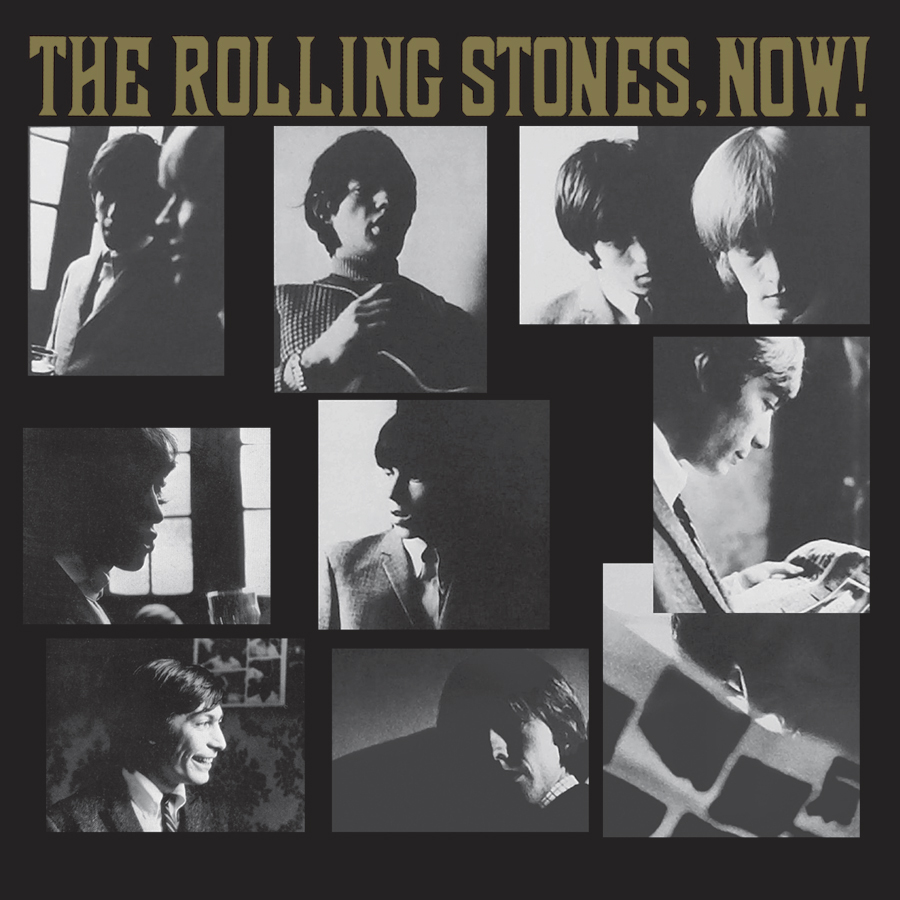 Album Review by Richie Unterberger, AllMusic.com:
Although their third American album was patched together (in the usual British Invasion tradition) from a variety of sources, it’s their best early R&B-oriented effort. Most of the Stones’ early albums suffer from three or four very weak cuts; Now! is almost uniformly strong start-to-finish, the emphasis on some of their blackest material. The covers of “Down Home Girl,” Bo Diddley’s vibrating “Mona,” Otis Redding’s “Pain in My Heart,” and Barbara Lynn’s “Oh Baby” are all among the group’s best R&B interpretations. The best gem is “Little Red Rooster,” a pure blues with wonderful slide guitar from Brian Jones (and a number one single in Britain, although it was only an album track in the U.S.). As songwriters, Jagger and Richards are still struggling, but they come up with one of their first winners (and an American Top 20 hit) with the yearning, soulful “Heart of Stone.”