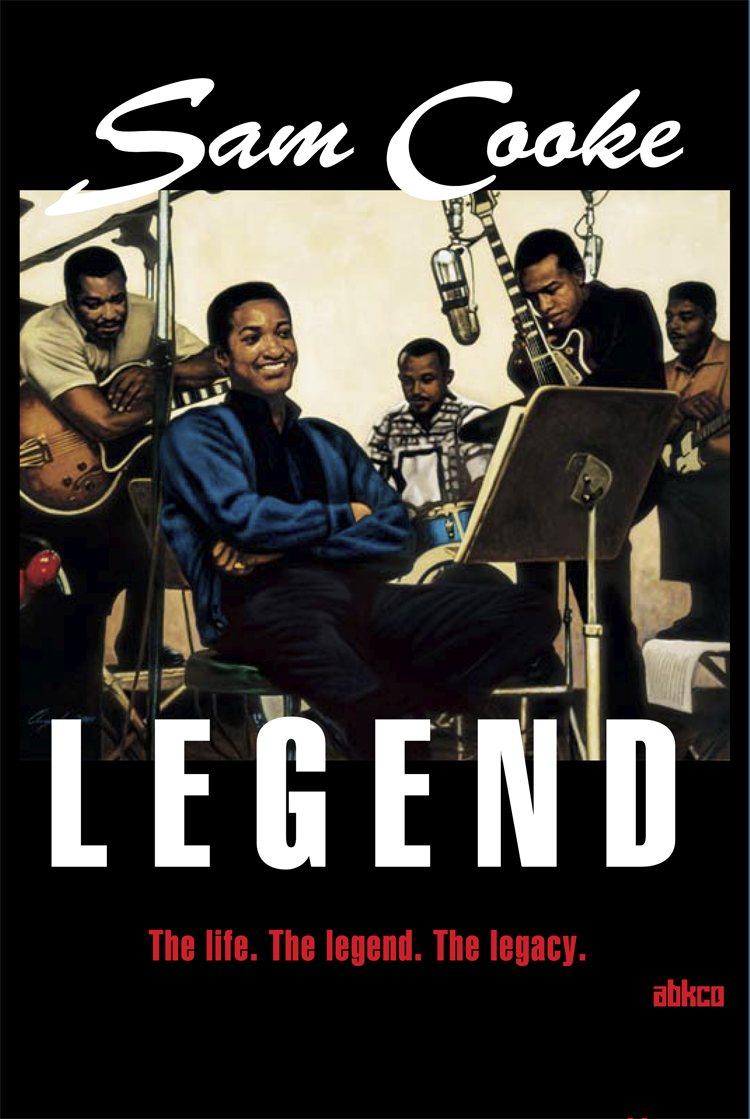 This is the first documentary (an expanded version of the acclaimed VH-1 Legends special) that has ever appeared on the man who is said to have invented soul, one of the original inductees into the Rock ‘n’ Roll Hall of Fame.

Everyone knows the perfection of Sam Cooke’s voice and music; his influence persists right up to the present day, while his songs have been featured in movies like Witness, Malcolm X and Ali.

What is less well-known is his story: how he went from being the #1 gospel singer of his day to having a #1 pop hit with “You Send Me”, his very first record under his own name. How his music developed from the pure charm and instant accessibility of “(What A) Wonderful World” and “Having A Party” to the social relevance of “A Change is Gonna Come”, which became a kind of anthem of the civil rights movement.

This biography takes on a scope of greater dimensions than music alone. Sam’s good friend Muhammad Ali plays an integral role, while Malcom X and the Beatles, to share the world stage with Sam in Miami at the time of the first Ali-Sonny Liston fight.

This DVD is accompanied by eleven bonus chapters, taken from illuminating interviews with Aretha Franklin, Lloyd Price, Bobby Womack, Lou Rawls, Lou Adler, legendary disc jockey Magnificent Montague, Luigi Creatore, and Sam’s brothers, sister and daughter, all of whom speak with rare candor and insight about a man whose contributions continue not only to be recognized by to grow long after his death.

In 2003, the film won a Grammy for Best Long-Form Music Video.