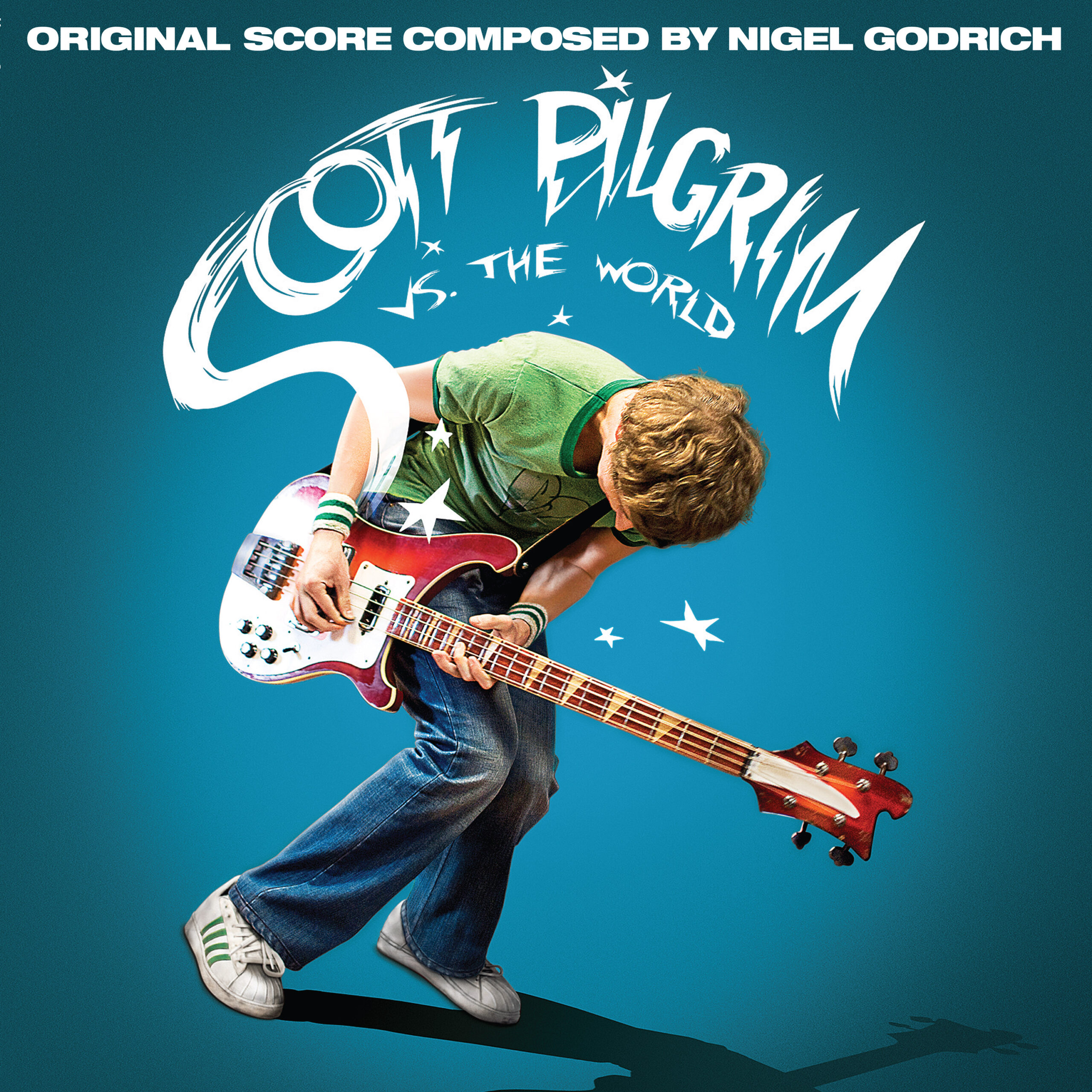 GET IT FROM THESE RETAILERS:
SHOP NOW

This year marks the tenth anniversary of the theatrical release of Scott Pilgrim vs. the World. Edgar Wright and Nigel Godrich worked together for a two-year period, during which they essentially cast ultimate fantasy bands and got non-musician actors to learn their respective instruments with the aid of Chris Murphy from the band Sloan. The score is composed by producer Nigel Godrich.