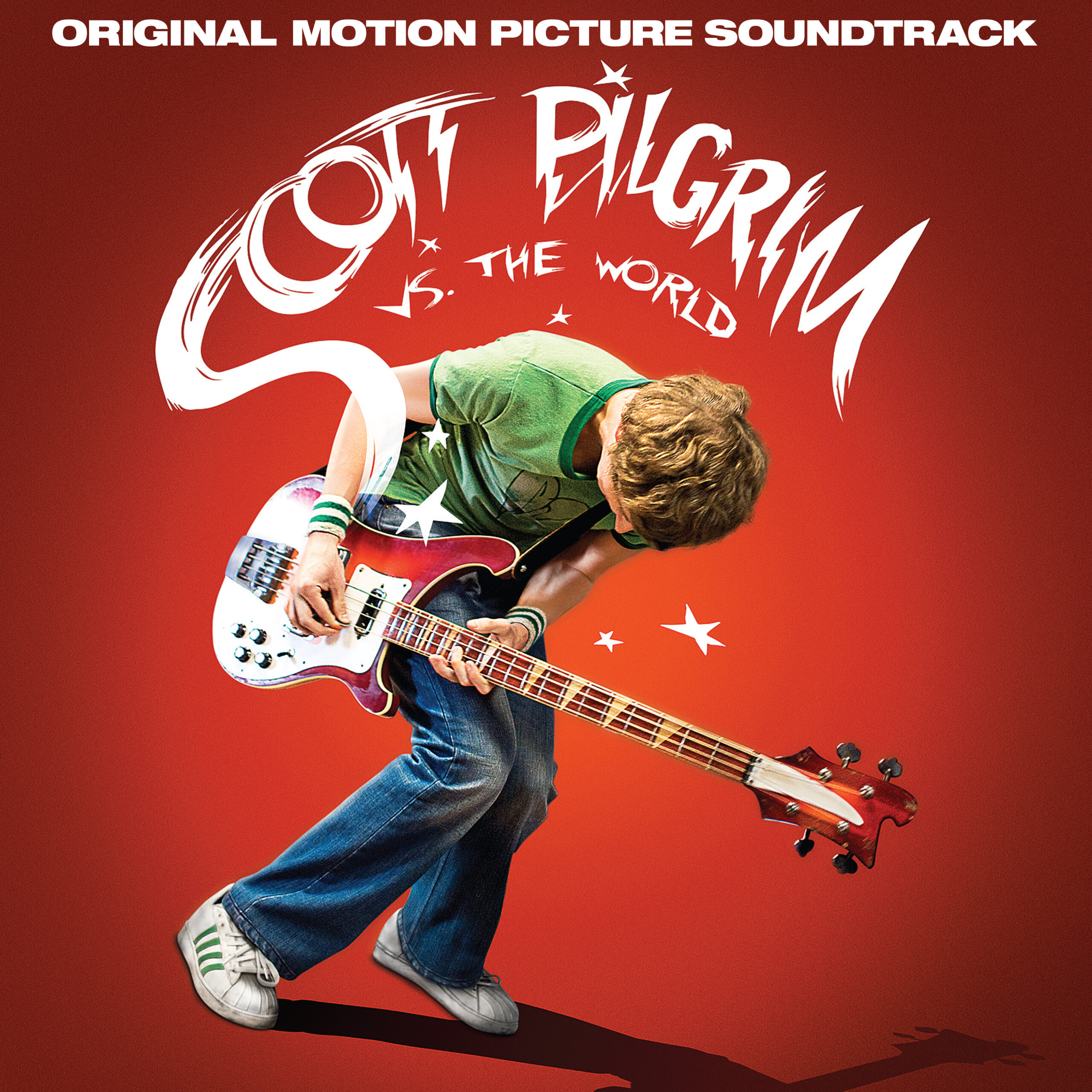 GET IT FROM THESE RETAILERS:
SHOP NOW

This year marks the tenth anniversary of the theatrical release of Scott Pilgrim vs. the World. The film adaptation by director Edgar Wright (Hot Fuzz, Baby Driver) of Bryan Lee O’Malley’s graphic novel series stars Michael Cera, Mary Elizabeth Winstead and Kieran Culkin and has since become a cult classic due in no small part to the use of music in its storytelling. Now with Edgar Wright and Nigel Godrich’s oversight, Abkco curated an expanded, four LP picture disc Seven Evil Exes Edition offering of the soundtrack and score, including more performances by Sex Bob-Omb, demos from Beck, as well as fan favorite “Black Sheep” by Metric and sung by actress Brie Larson.