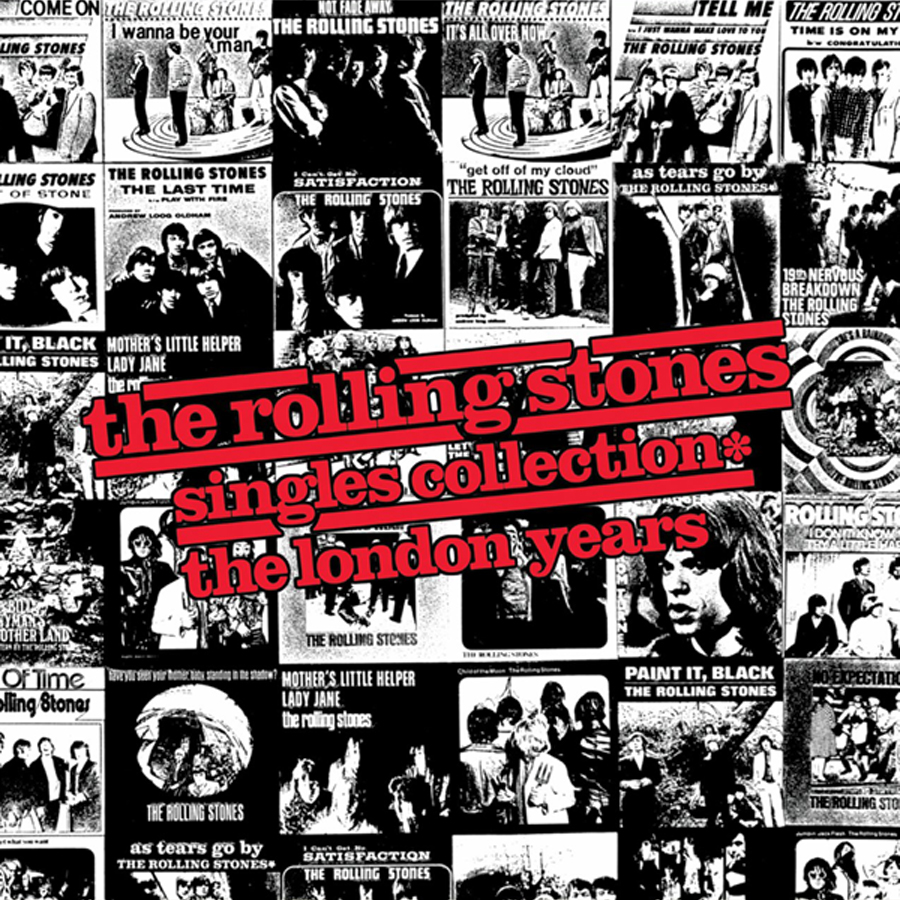 GET IT FROM THESE RETAILERS:
HD TRACKS AMAZON itunes SPOTIFY GOOGLE PLAY

The three-disc box set Singles Collection: The London Years contains every single the Rolling Stones released during the ’60s, including both the A- and B-sides. It is the first Stones compilation that tries to be comprehensive and logical — for all their attributes, the two Hot Rocks sets and the two Big Hits collections didn’t present the singles in chronological order. In essence, the previous compilations were excellent samplers, where Singles Collection tells most of the story (certain albums, like Aftermath, Beggars Banquet, and Let It Bleed, fill in the gaps left by the singles). The Rolling Stones made genuine albums — even their early R&B/blues albums were impeccably paced — but their singles had a power all their own, which is quite clearly illustrated by the Singles Collection. By presenting the singles in chronological order, the set takes on a relentless, exhilarating pace with each hit and neglected B-side piling on top of each other, adding a new dimension to the group; it has a power it wouldn’t have had if it tried to sample from the albums. Although it cheats near the end, adding singles from the Metamorphosis outtakes collection and two singles from Sticky Fingers, this captures the essence of the ’60s Stones as well as any compilation could. Casual fans might want to stick with the Hot Rocks sets, since they just have the hits, but for those that want a little bit more, the Singles Collection is absolutely essential.