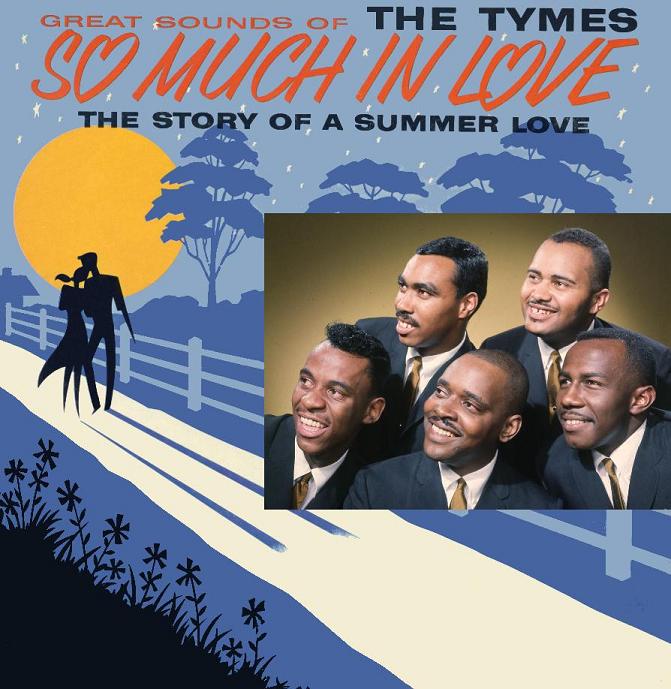 So Much In Love

GET IT FROM THESE RETAILERS:
AMAZON iTunes Spotify

The Tymes were one of the top R&B vocal groups on the star-studded Cameo Parkway roster, and the success of this album, which went to #15 on the charts on the strength of the #1 smash title track and the #7 hit Wonderful! Wonderful!, bears eloquent testimony to that fact. But what makes this album really special is that, unlike many LPs of the era, it really is an album, not just a collection of hits and covers thrown together to capitalize on a charting single. In fact, you could argue that So Much in Love is the first concept album in the R&B genre, as spoken word interludes chart the course of a love affair from beginning to end. This classic piece of early Philly soul comes with the original front cover and track listing intact, garnished with four single sides (including the single version of “So Much in Love”) and a track (“Surf City”) which previously appeared only on the rare 1963 various-artists compilation Everybody’s Goin’ Surfin’. New liner notes and photos round out the package. CD debut!