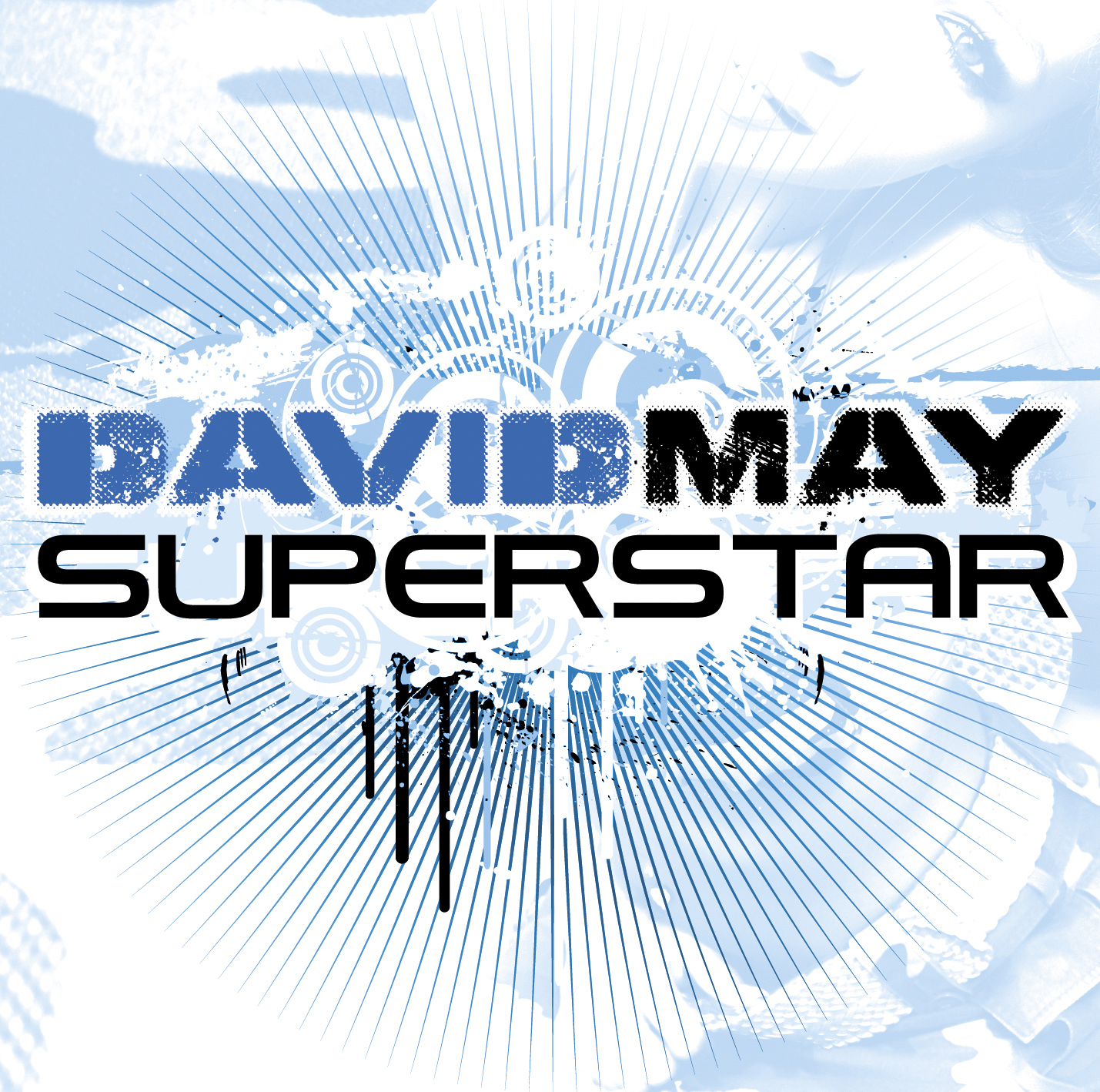 GET IT FROM THESE RETAILERS:
Amazon iTunes Spotify Google Play

David’s debut Solo single, which he produced in co-operation with SVEN GREINER has the meaningful title “Superstar”. The idea of this track came from a string sequence originally recorded for an orchestral version of the Rolling Stones’ classic “The Last Time”. 90’s Indie band “The Verve” had a massive hit taking the string sample using it for their own single “Bitter Sweet Symphony”. Dave and Sven have now replayed this world famous melody sequence and created a new track of its own merit, featuring ear catching vocals from MOISES MODESTO and DUANE HARDEN and squeezing them into a driving electro beat. Their new interpretation was given a full clearance from Rolling Stones’ publisher ABKCO, who approved this title for release through DJ SHOGs “7th Sense Records” label. “Superstar” has a huge potential, ensuring it is bound to crossover in tomorrow’s market and will instantly introduce David May not only as a producer, but also as a much wanted House and Electro DJ worldwide.