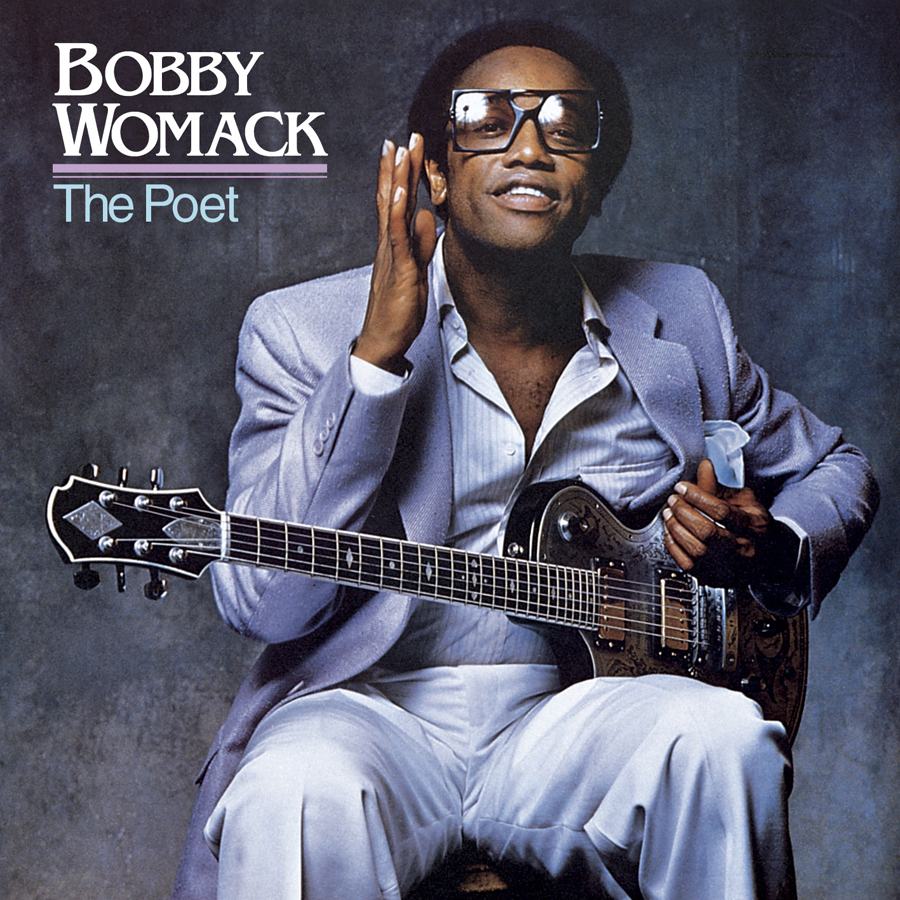 GET IT FROM THESE RETAILERS:
AMAZON iTunes Google Play spotify

A career pinnacle for Bobby Womack was achieved in the 1980s with the release of the albums THE POET and THE POET II. These evocative records yielded numerous hits including “Where Do We Go From Here,” “Secrets,” “It Takes A Lot of Strength To Say Goodbye,” “Love Has Finally Come At Last,” “Tell Me Why” “If You Think You’re Lonely Now,” and others. “If You Think You’re Lonely Now” was the basis for Mariah Carey’s #1 hit “We Belong Together.” Womack has also recorded Snoop Dogg, Rod Stewart and host of other top names. ABKCO Records has released both albums as THE POET I & II, combined on one CD and in their original album format as THE POET I and THE POET II for digital release.