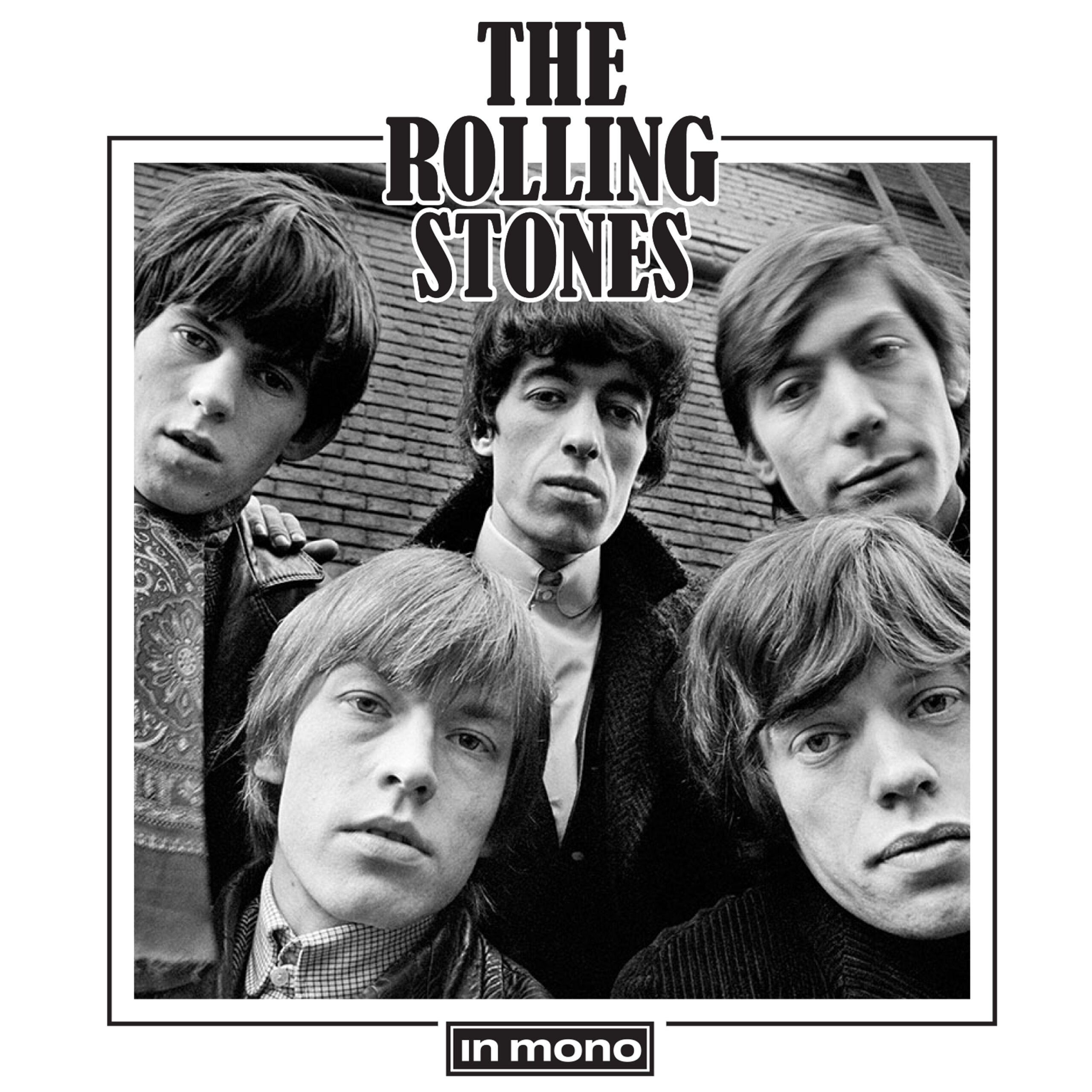 GET IT FROM THESE RETAILERS:
OFFICIAL STORE AMAZON

The Rolling Stones in Mono (Limited Color Edition) features the entirety of the band’s studio output in the 1960s, pressed on a different color for each title. 14 original mono albums are included in this set, including both UK and US versions of Out Of Our Heads and Aftermath, as well as the UK versions of the band’s first LP, The Rolling Stones, and Between The Buttons. Also included is the special collection Stray Cats, a 2-LP set of non-LP single sides and the tracks from 1964’s The Rolling Stones E.P. which incorporates every 1960s Rolling Stones track that isn’t found on the other 14 albums. This limited-edition numbered box set includes a 48-page lie-flat booklet with a 5,000-word essay by Rolling Stone writer David Fricke and color photos. Every album has been mastered in Direct Stream Digital (DSD) from the original mono master recordings by acclaimed Grammy award-winning mastering engineer Bob Ludwig. 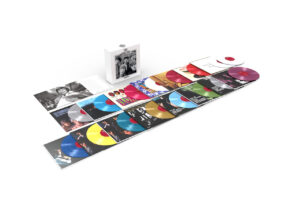