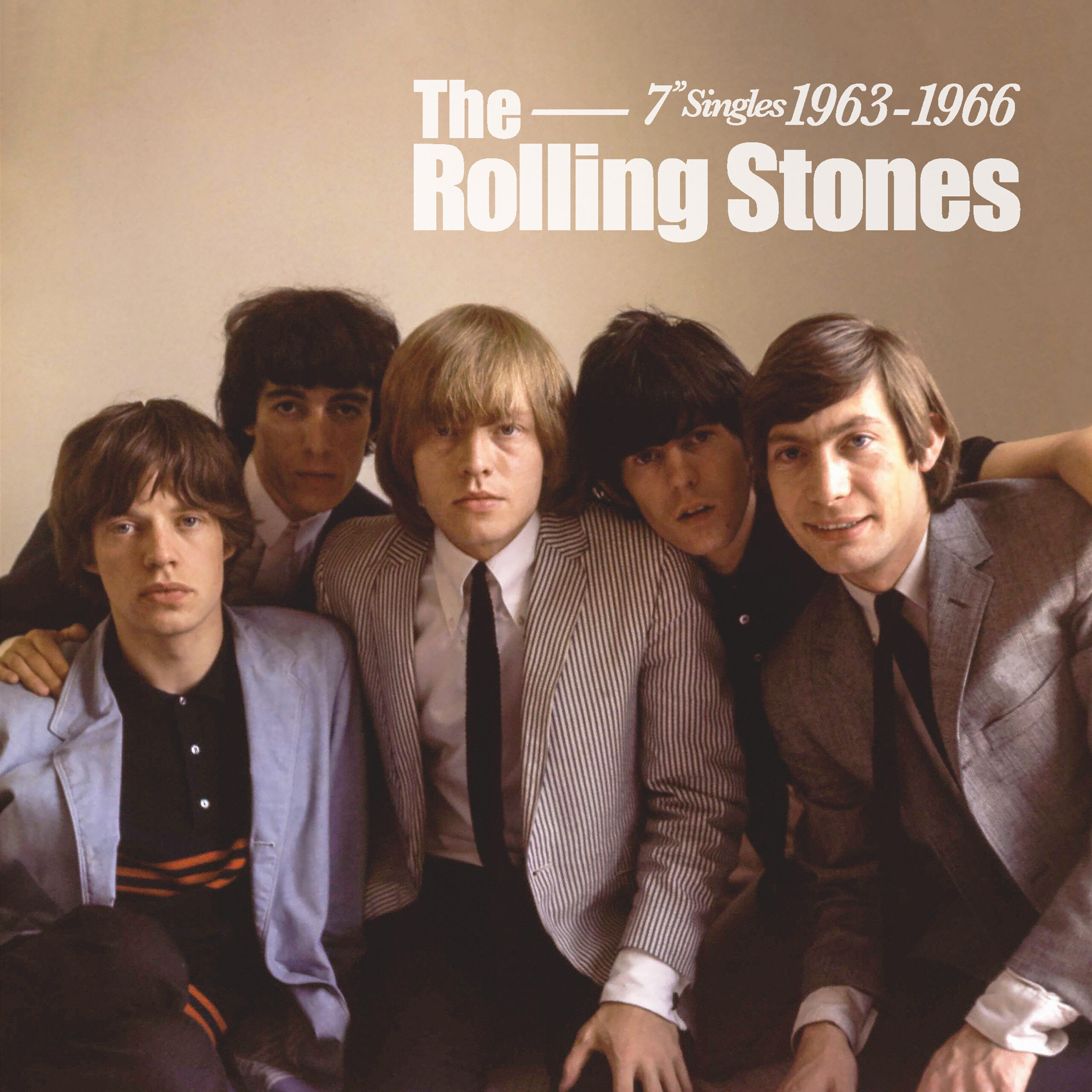 GET IT FROM THESE RETAILERS:
OFFICIAL STORE

This is one of two limited edition box sets that are a comprehensive, chronological overview of The Rolling Stones early career chart toppers. Contains 18 vinyl 7” 45 RPM singles and E.P.s in full color picture sleeves, a 32-page book with extensive liner notes by Rolling Stones authority Nigel Williamson alongside rare photos and ephemera, plus set of 5 photo cards and a poster, all housed in a hard-shell box.

Authentic reproductions of the original London and Decca singles and E.P.s as released in the 1960s. Contains the rare non-LP B-side “Sad Day,” early E.P.s: The Rolling Stones, Five By Five and Got Live If You Want It! and non-studio album tracks featured on the first 2 Decca singles: “Come On”/ “I Want To Be Loved” (UK 1963) and “I Wanna Be Your Man”/ “Stoned” (UK 1964). The singles “(I Can’t Get No) Satisfaction” and “Get Off Of My Cloud,” each feature alternate London and Decca B-sides (one US, one UK) and the lesser-known organ intro version of “Time Is On My Side” is a featured US London A-side. 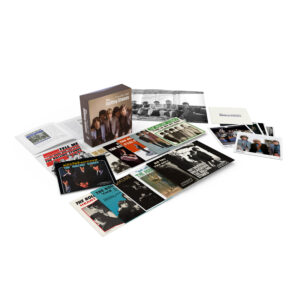