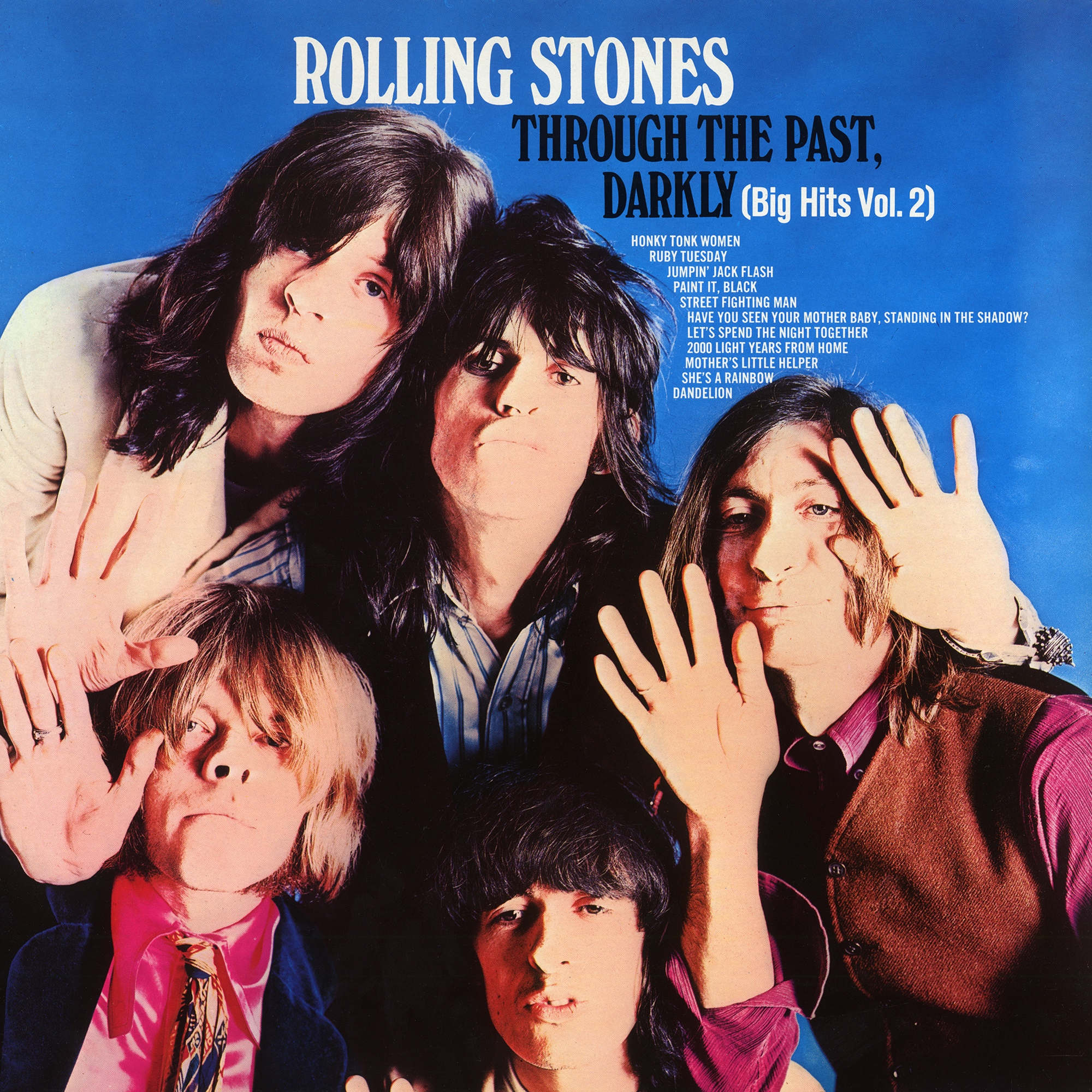 GET IT FROM THESE RETAILERS:
OFFICIAL STORE

50th Anniversary Limited Edition of the UK edition of The Rolling Stones’ second hits LP from 1969. Through the Past made a huge splash on both sides of the Atlantic, reaching #2 in both the U.S. and UK. The album includes numerous Stones’ classics including “Jumpin’ Jack Flash,” “Let’s Spend The Night Together” and “Honky Tonk Women.” No. 1 singles pressed on heavyweight orange vinyl. The packaging stays true to the original layout, with its trademark octagonal-shaped album cover. 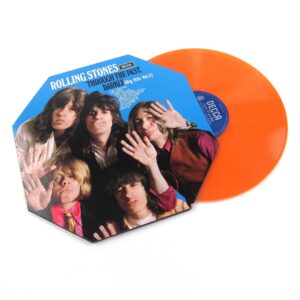