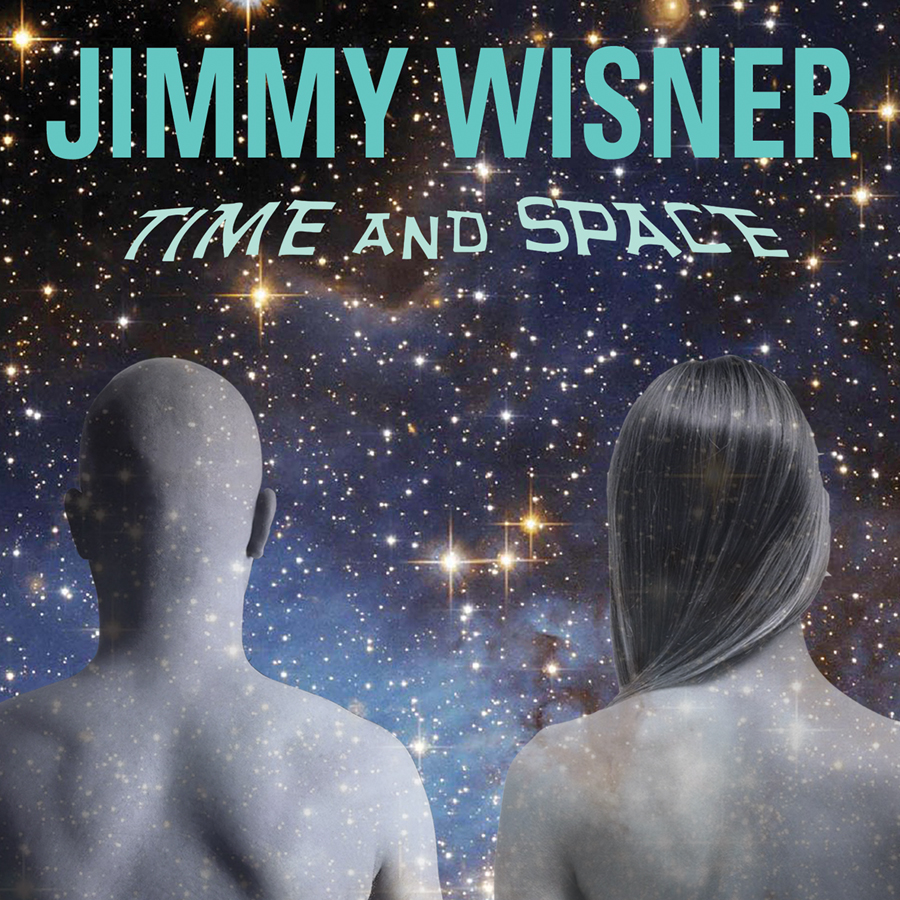 Time And Space is a new compilation of jazz recordings by the prolific composer, arranger, producer and musician Jimmy Wisner, who has worked with some of the biggest names in the business including Barbra Streisand, Tony Bennett, Carly Simon, Brigitte Bardot, Judy Collins, Neil Sedaka, Miriam Makeba, Len Barry, The Searchers and The Tymes. He is best known for his 1961 hit single “Asia Minor”, which he released under the name Kokomo. He also wrote the #1 UK hit “Don’t Throw Your Love Away” by The Searchers and produced “1-2-3” by Len Barry, which reached #2 in the US and #3 in the UK. The recordings from Time And Space were originally released by Cameo Parkway’s Wyncote Records in 1964 on The Girl From Ipanema and in 1965 on Cast Your Fate To The Wind. Now available for the first time on CD and digitally, these recordings truly showcase Wisner’s skills as a composer, arranger and performer.