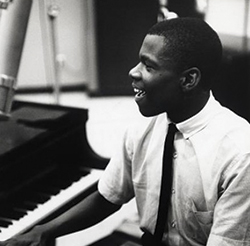 It’s advantageous to get an early start on your chosen career, but Billy Preston took the concept to extremes. By age ten he was playing keyboards with gospel diva Mahalia Jackson, and two years later, in 1958, he was featured in Hollywood’s film bio of W.C. Handy, St. Louis Blues, as young Handy himself. Preston was a prodigy on organ and piano, recording during the early ’60s for Vee-Jay and touring with Little Richard. He was a loose-limbed regular on the mid-’60s ABC TV series Shindig!, proving his talent as both vocalist and pianist, and he built an enviable reputation as a session musician, even backing the Beatles on their Let It Be album. That impressive Beatles connection led to Preston’s big break as a solo artist with his own Apple album, but it was his early-’70s soul smashes “Outa-Space” and the high-flying vocal “Will It Go Round in Circles” for A&M that put Preston on the permanent musical map. Sporting a humongous Afro and an omnipresent gap-toothed grin, Preston showed that his enduring gospel roots were never far removed from his joyous approach. He continued to perform and record throughout the ’80s, ’90s, and 2000s, until he fell into a coma caused by pericarditis late in 2005; sadly, he never regained consciousness and passed away on June 6, 2006. 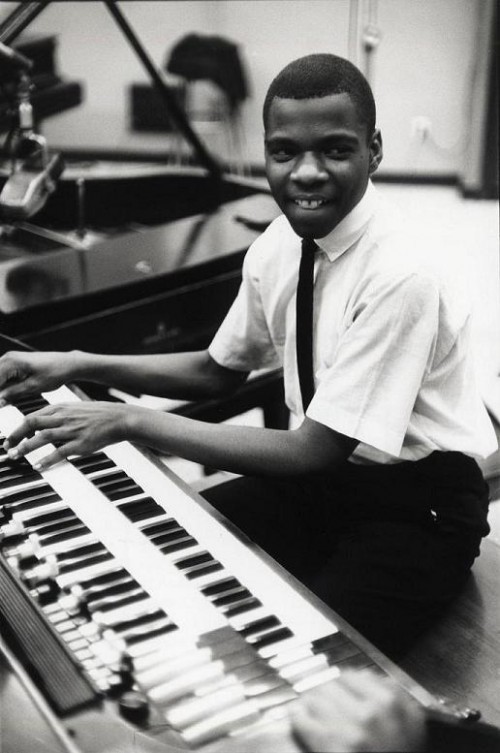 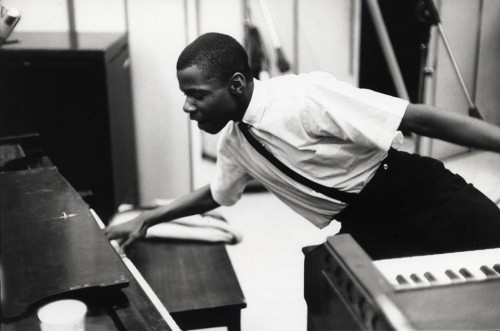 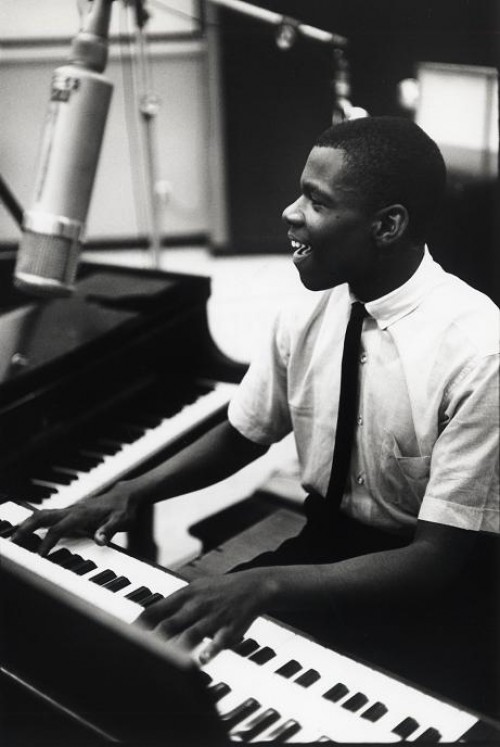