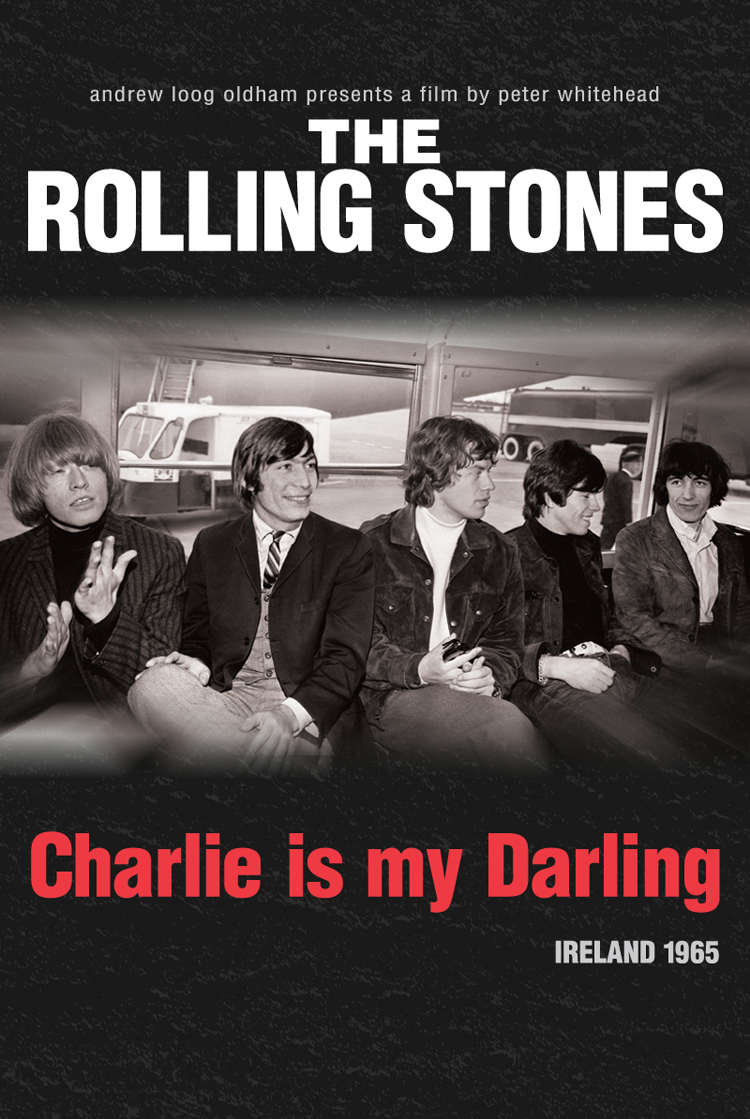 The Rolling Stones Charlie is my Darling – Ireland 1965

What was once rumor is now fact as ABKCO Films presents a meticulously restored and fully-realized version of this first-ever, legendary but never released film. Shot on a quick tour of Ireland just weeks after “(I Can’t Get No) Satisfaction” hit # 1 on the charts and became the international anthem for a generation, The Rolling Stones Charlie is my Darling – Ireland 1965 is an intimate, behind-the-scenes diary of life on the road with the young Stones. It features the first professionally filmed concert performances of the band and documents the early frenzy of their fans and the riots the band’s appearances inspired.Charlie is my Darling is a rediscovered letter from a lost world. It has long been a holy grail of rock fans, surfacing in bits and pieces and tantalizing but frustratingly un-synched fragments. The band is shown traveling through the Irish countryside by train; dashing from cabs to cramped, basement dressing rooms through screaming hordes of fans. Motel rooms host impromptu songwriting sessions and familiar classics are heard in their infancy as riff and lyric are united. This new 2012 version of the film with added never-before-seen footage was directed and restored by director Mick Gochanour and producer Robin Klein, the GRAMMY Award winning team that brought the classic The Rolling Stones Rock and Roll Circus to the screen. Charlie is my Darling’s dramatic and stunning concert footage – including electrifying performances of “(I Can’t Get No) Satisfaction,” “The Last Time” and “Time Is On My Side” – shows the band developing its musical style by blending blues, R&B and rock-n-roll riffs, and captures the spark about to combust into The Greatest Rock and Roll Band in the World. Candid, off-the-cuff interviews are juxtaposed with revealing, comical scenes of the band goofing on one another as well as unsuspecting outsiders, and offers an unmatched look inside the day-to-day life of the Stones. Originally directed by pioneering filmmaker Peter Whitehead and produced by Rolling Stones manager and producer Andrew Loog Oldham, Charlie is my Darling is the lost preamble to a life captured on screen. Like no other band, the Rolling Stones repeatedly put themselves under the microscope, allowing the greatest filmmakers of our era – including Jean-Luc Goddard, the Maysles, Robert Frank, Michael Lindsay-Hogg, Hal Ashby and Martin Scorsese – inside their world. Charlie is my Darling is the invaluable frame: the unseen story of the band becoming the legend. 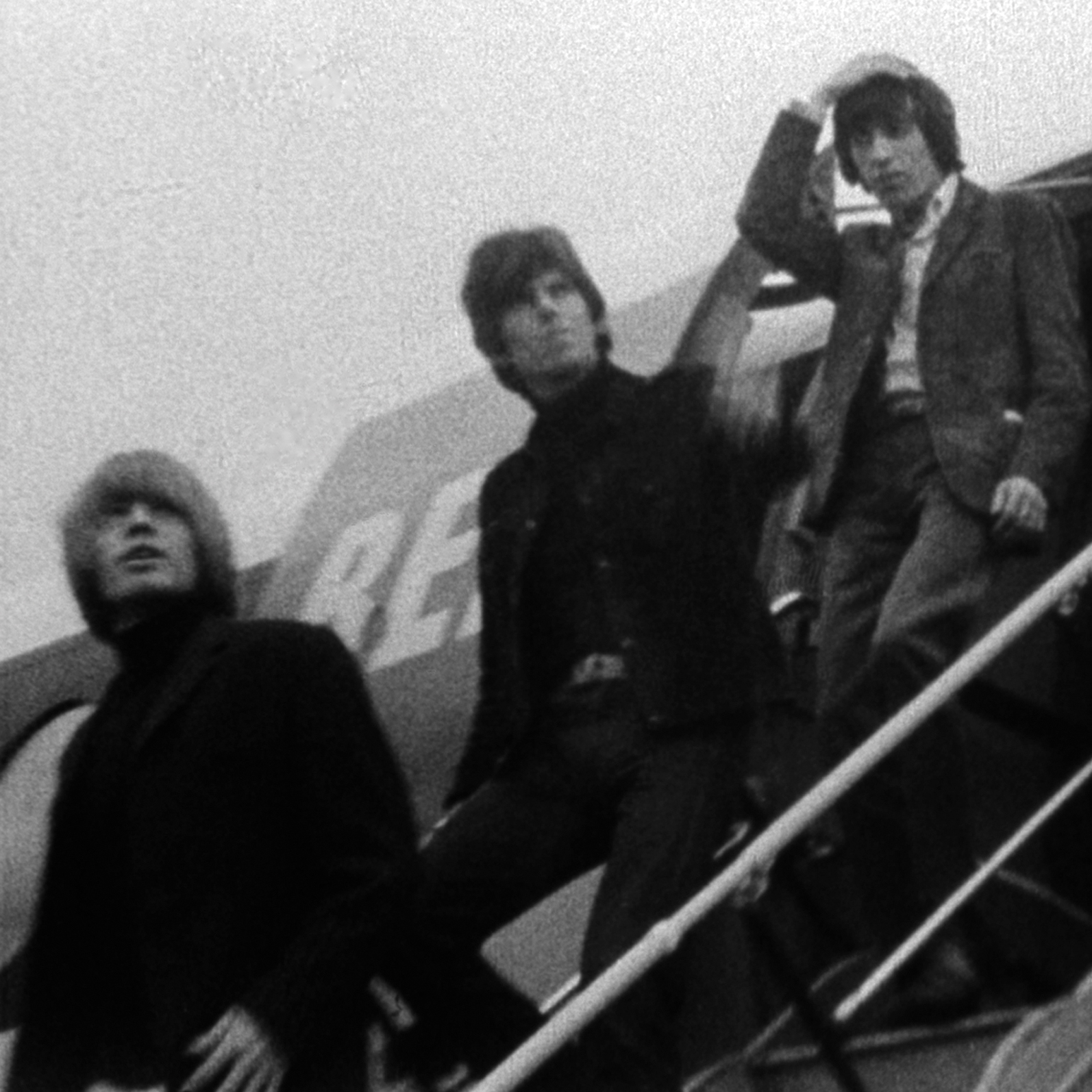 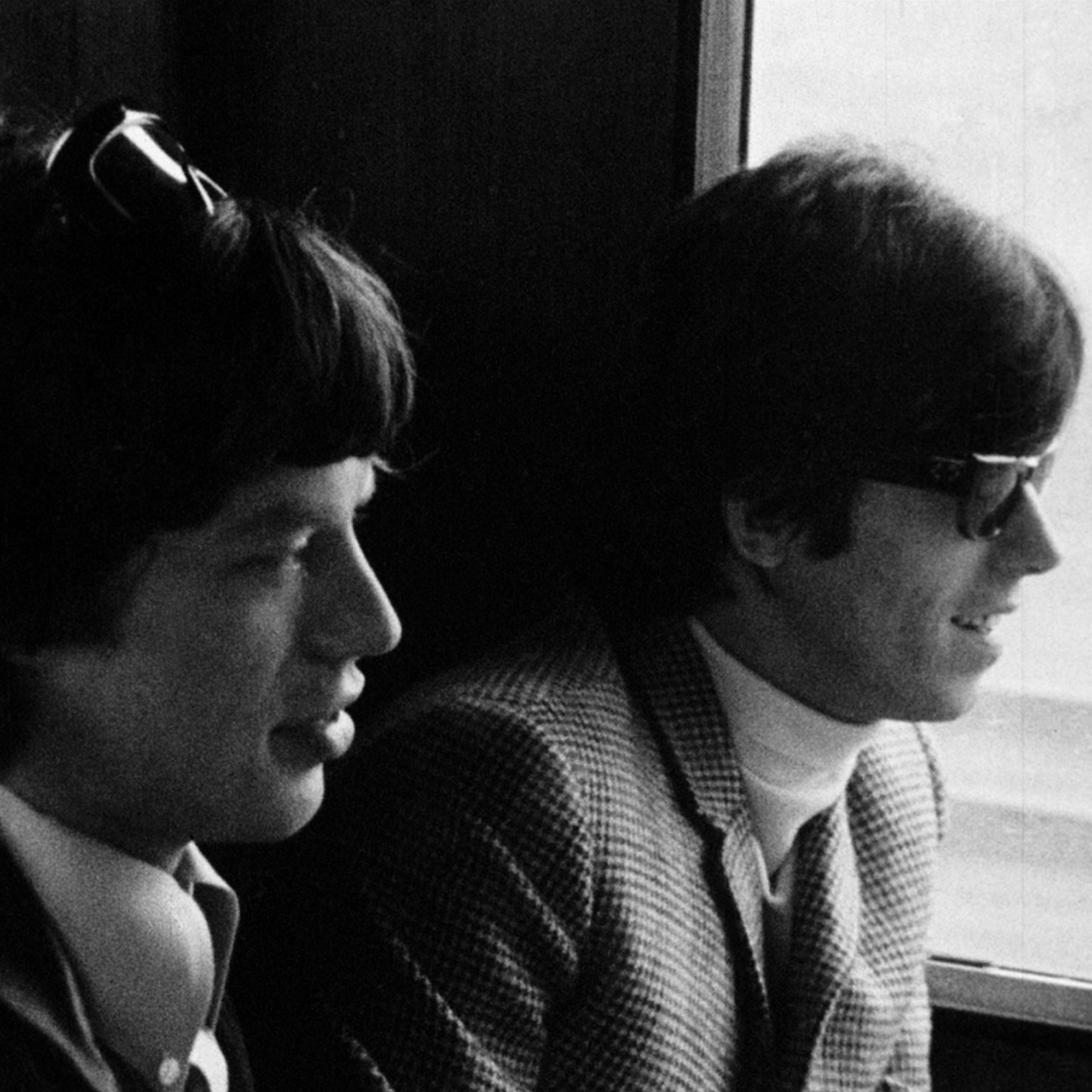 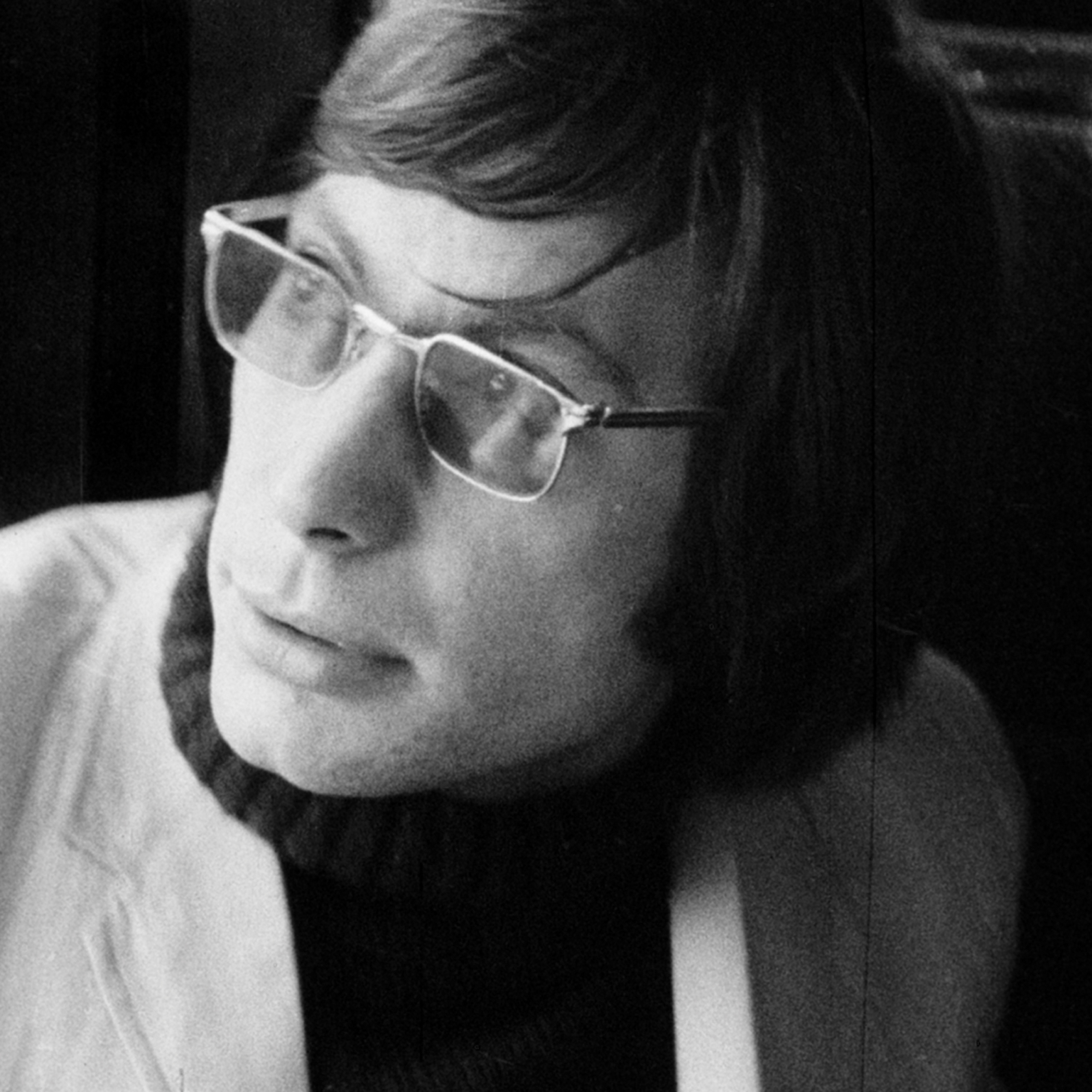 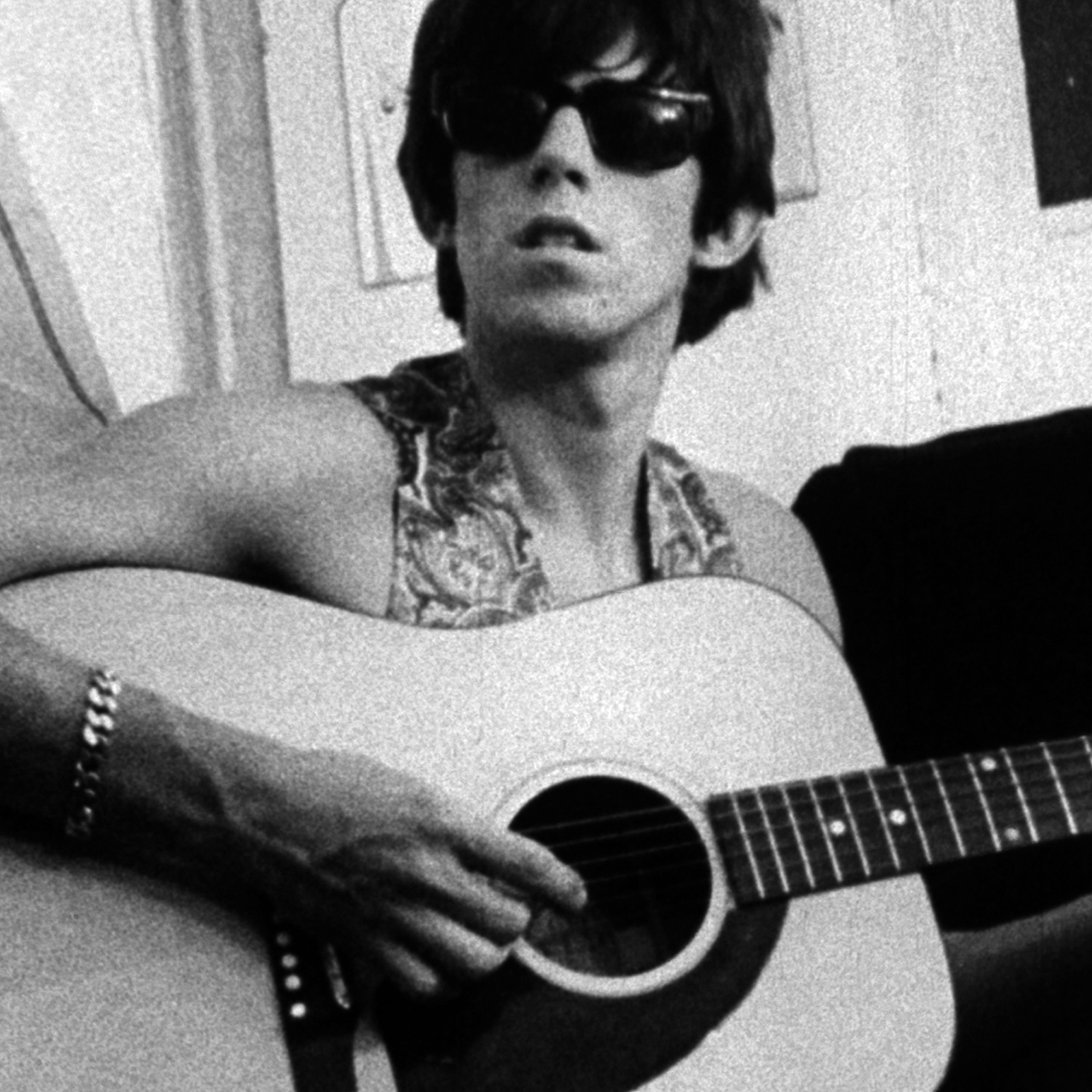 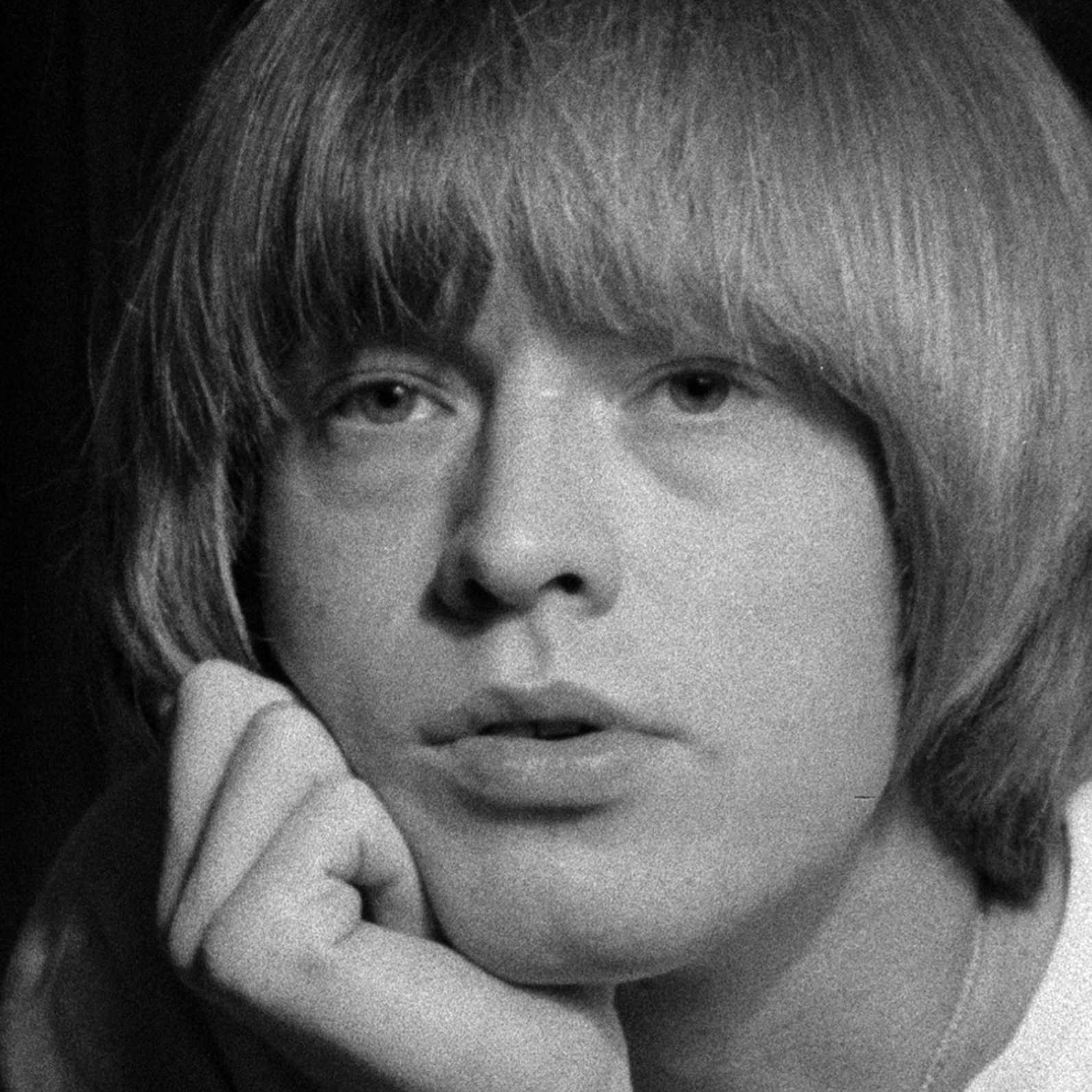 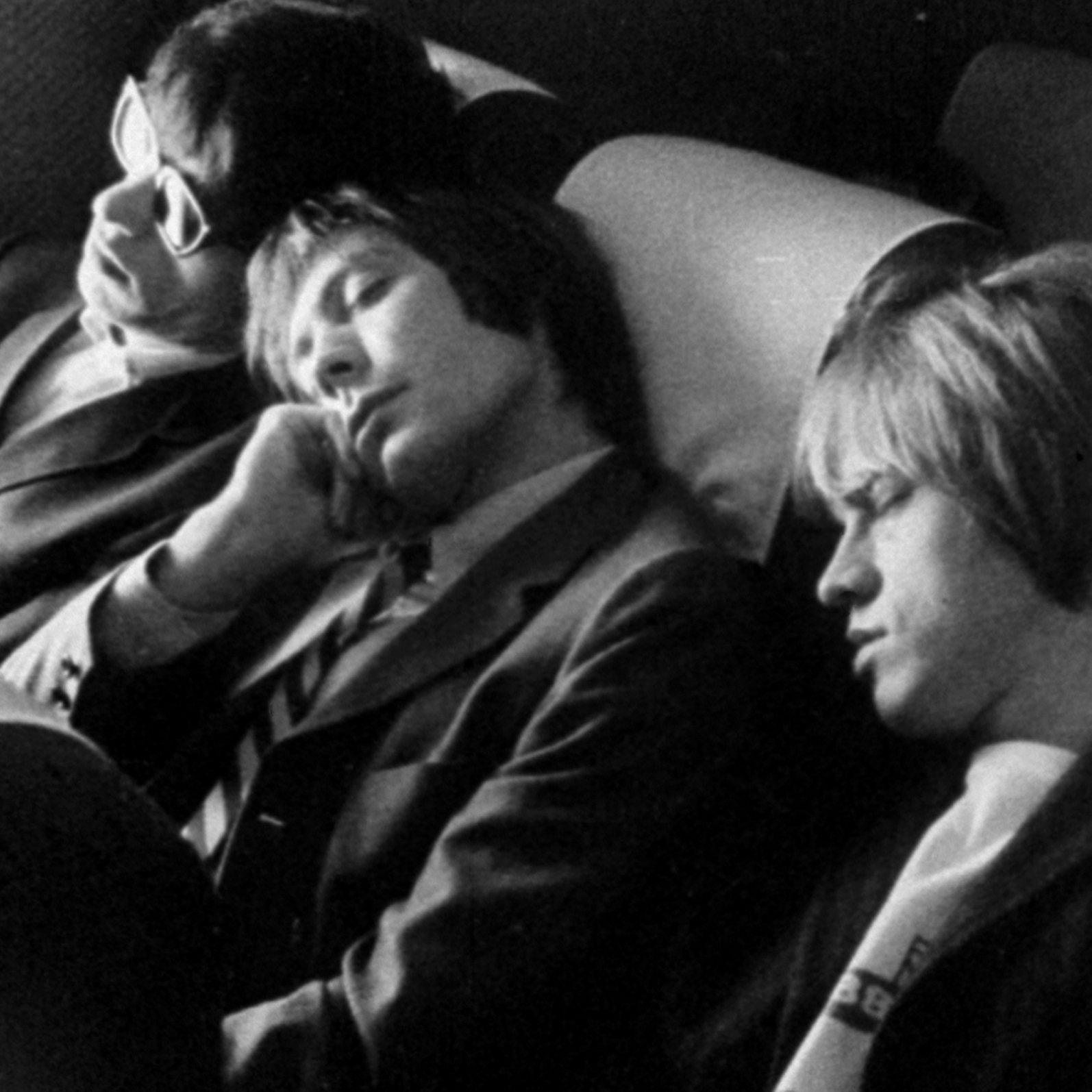 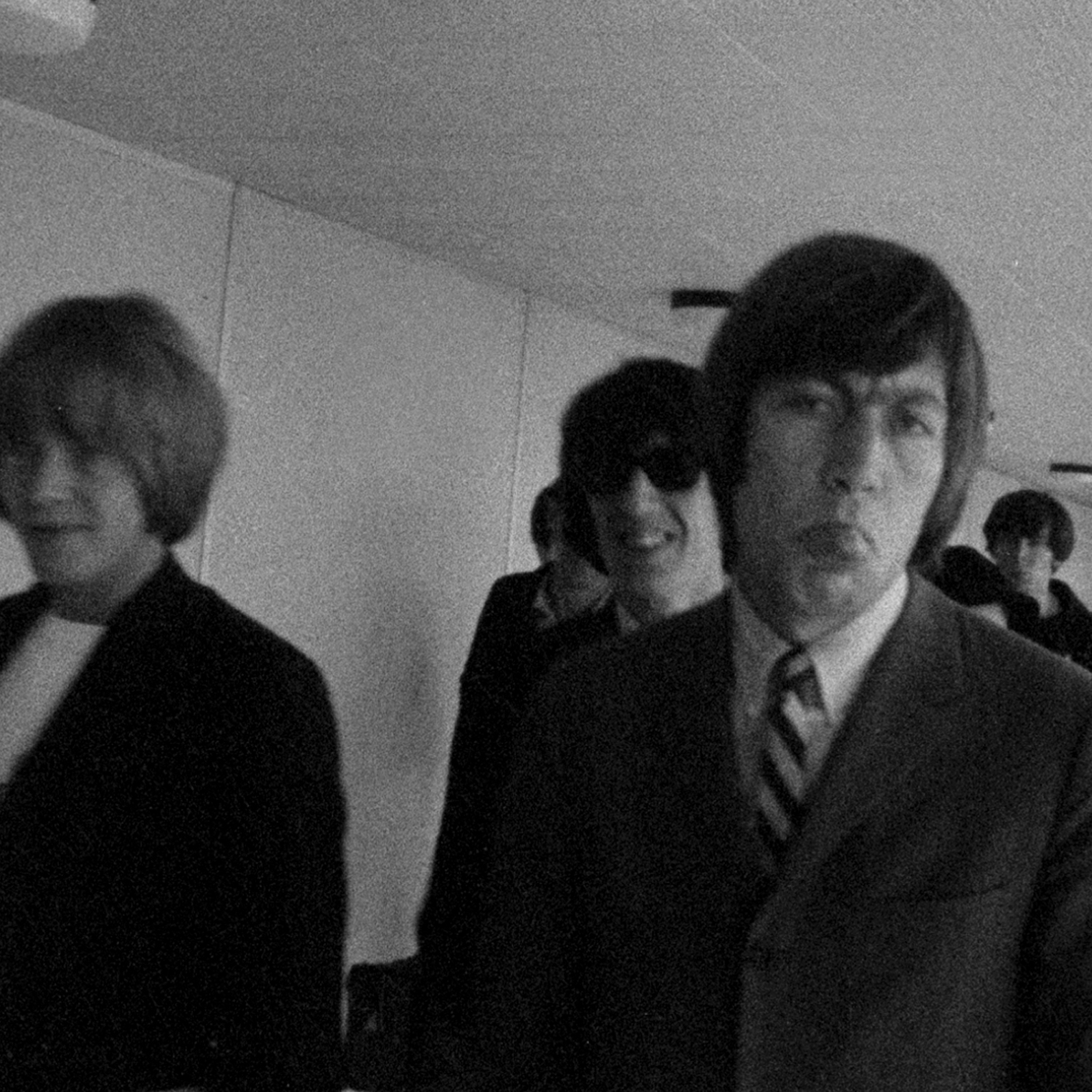 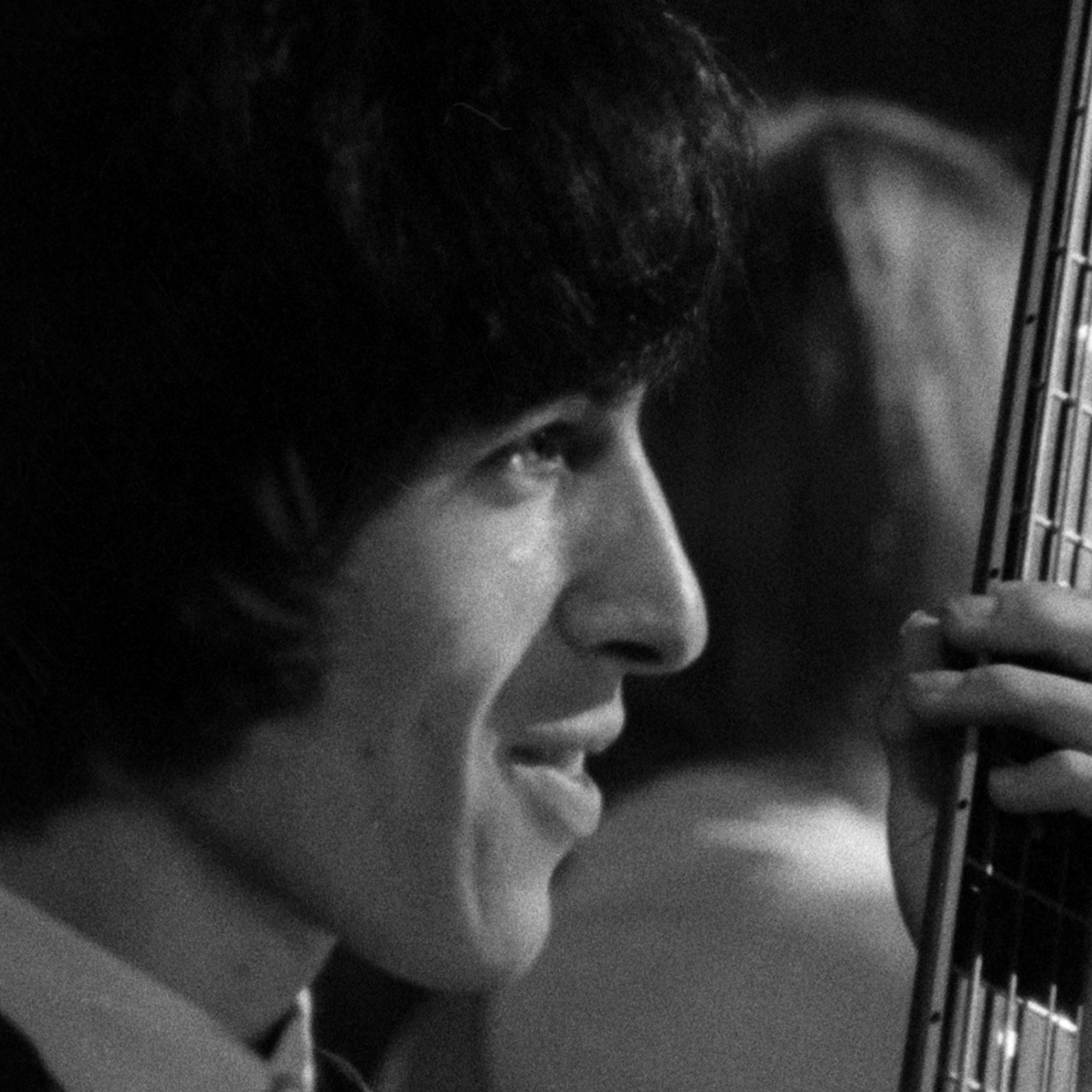 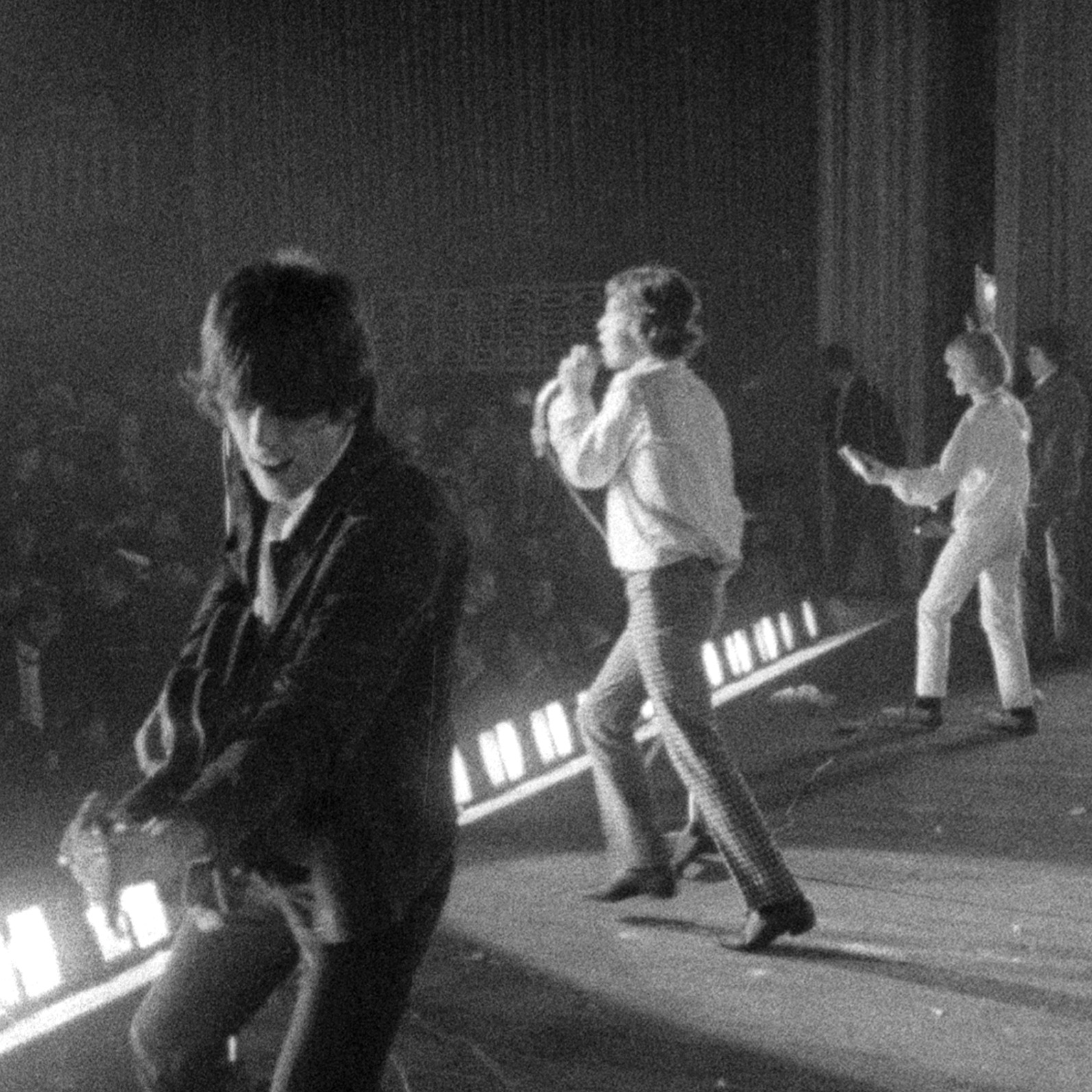 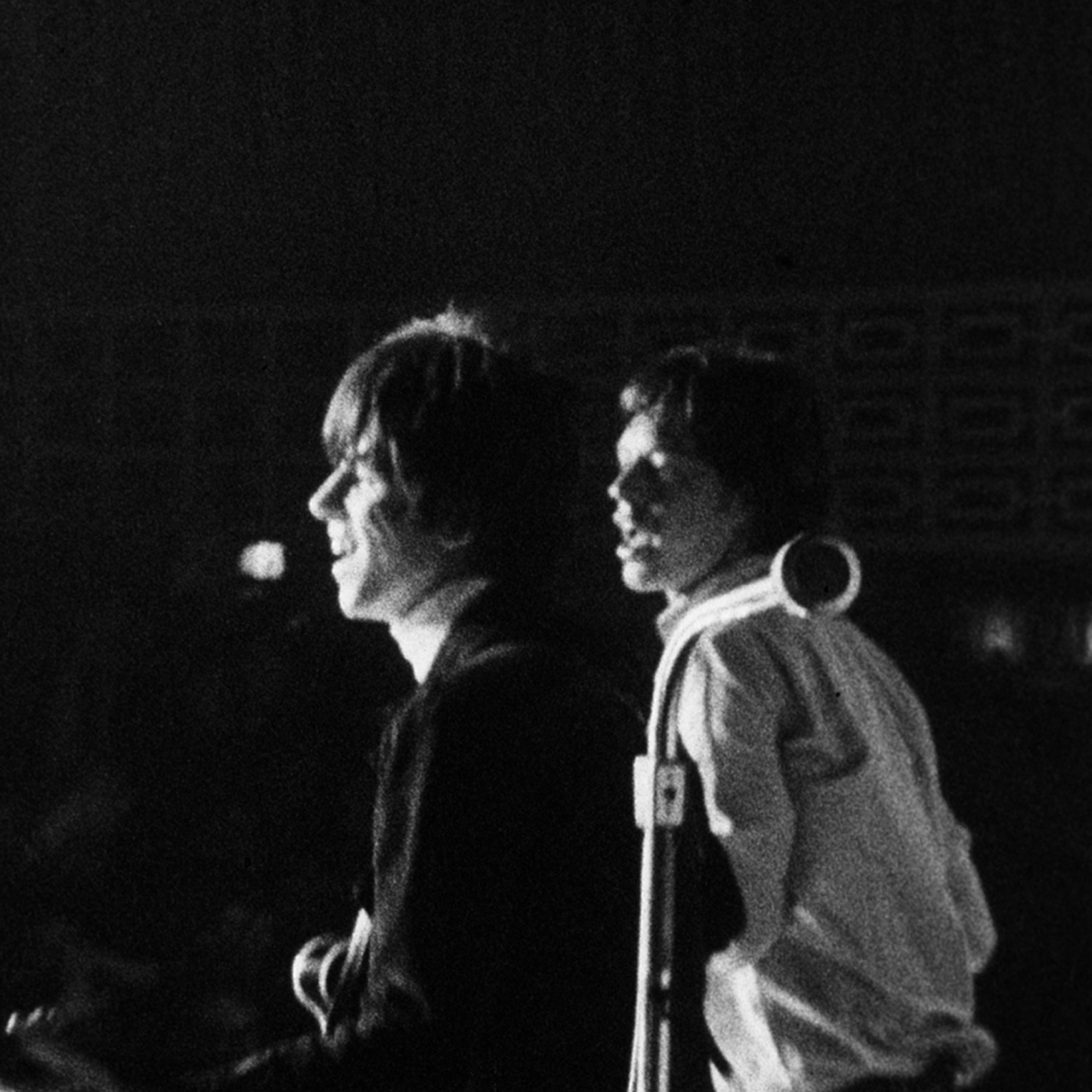 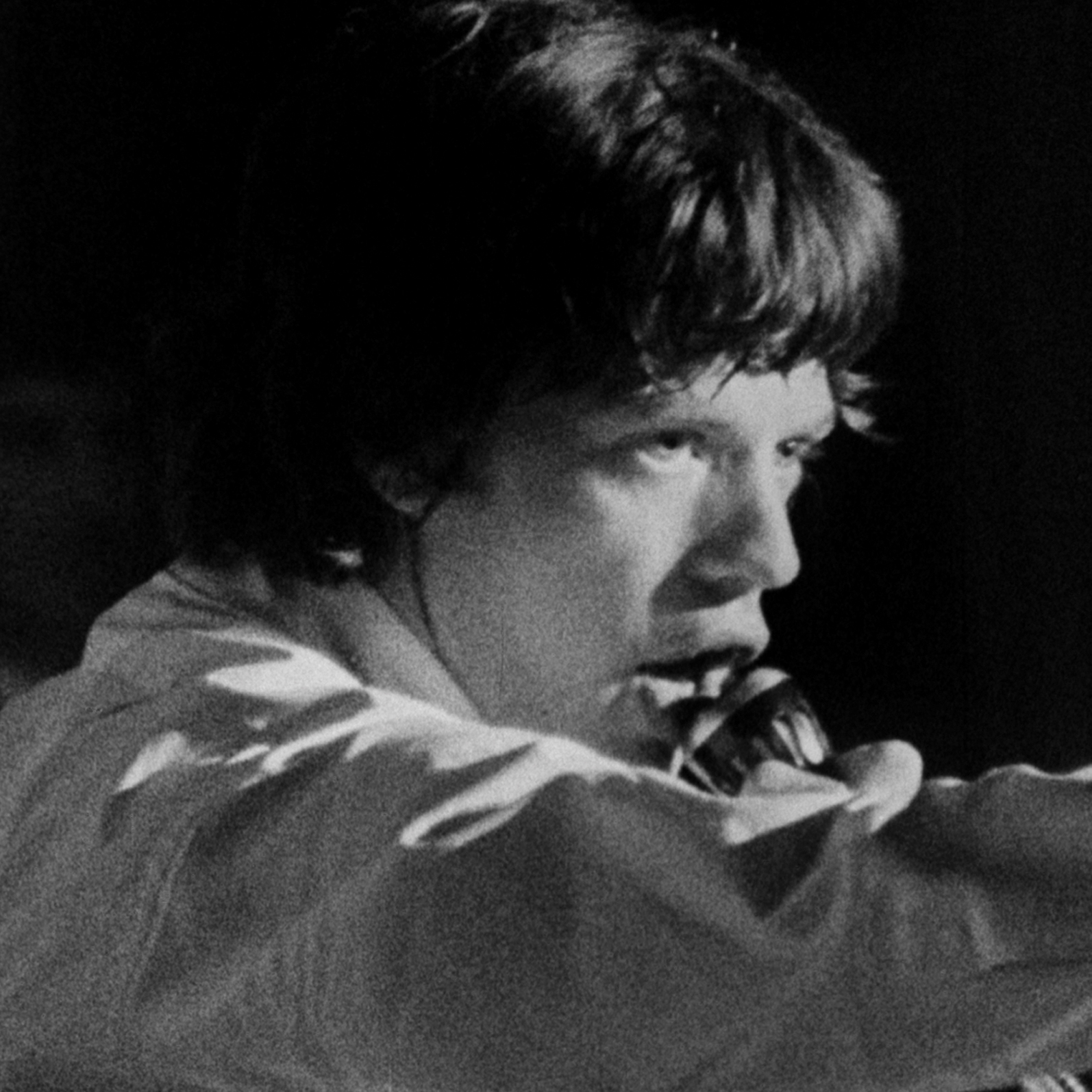 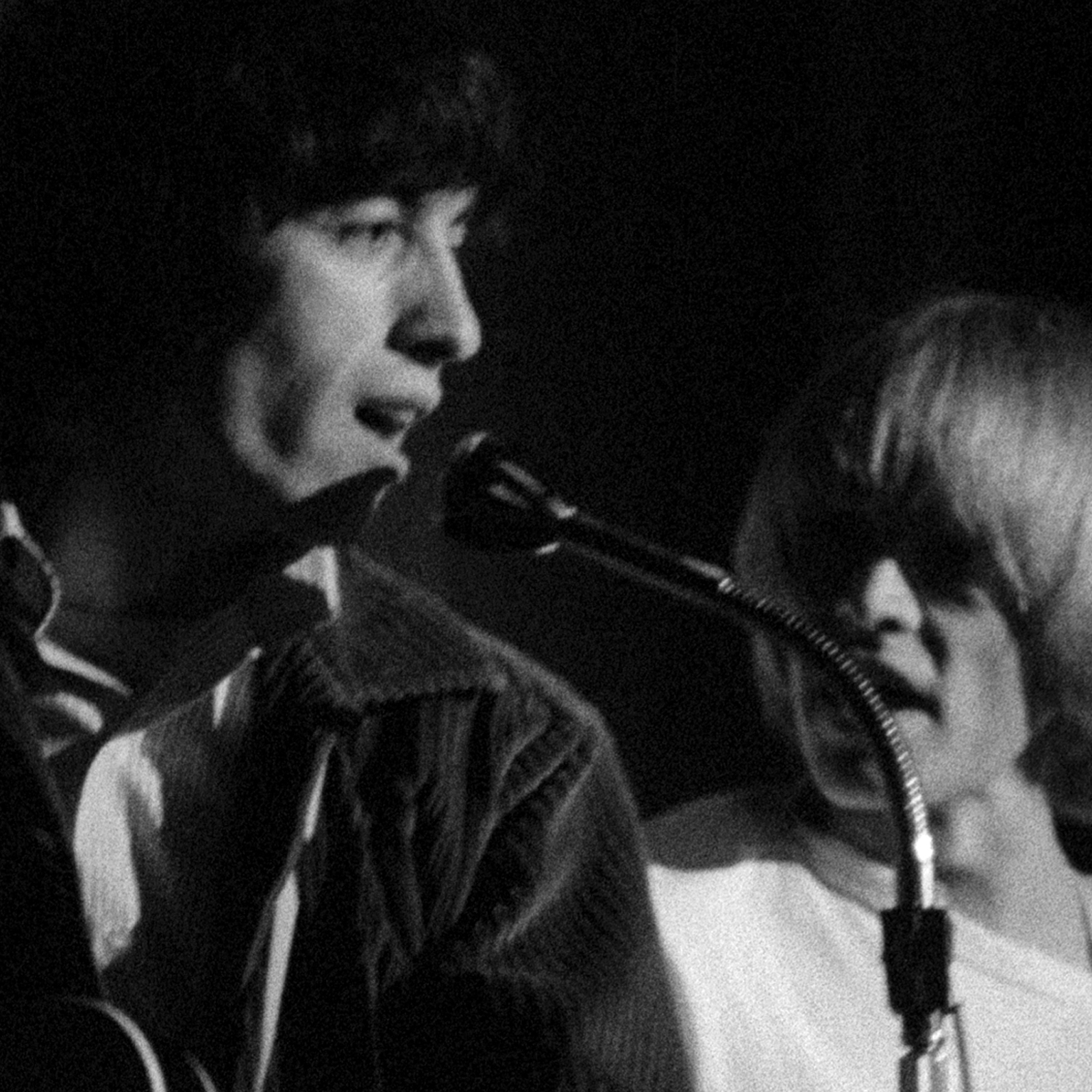 Charlie is my Darling – Wins GRAMMY® for...

The Rolling Stones Charlie is my Darling –...