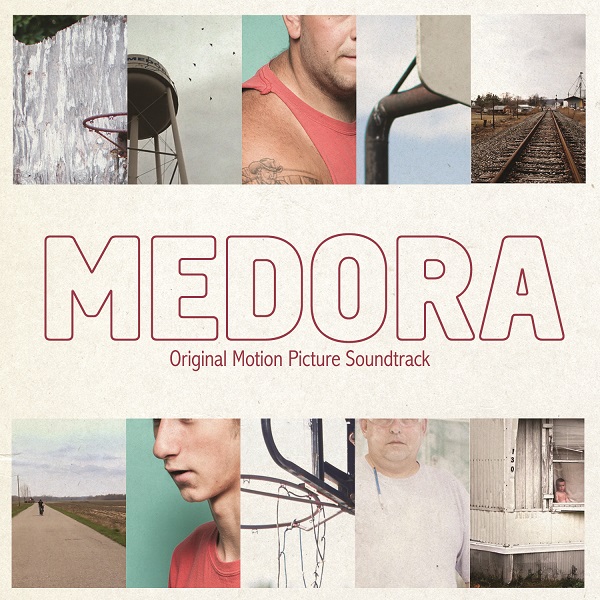 Medora (Original Motion Picture Soundtrack), the music from the acclaimed documentary film that chronicles how a high school basketball team embodies both the hope and despair of a small Indiana town. The Medora Hornets play their hearts out in what had once been a booming rural community with a thriving middle class but now, in the wake of the wholesale demise of factories and farms, is a town struggling for survival.