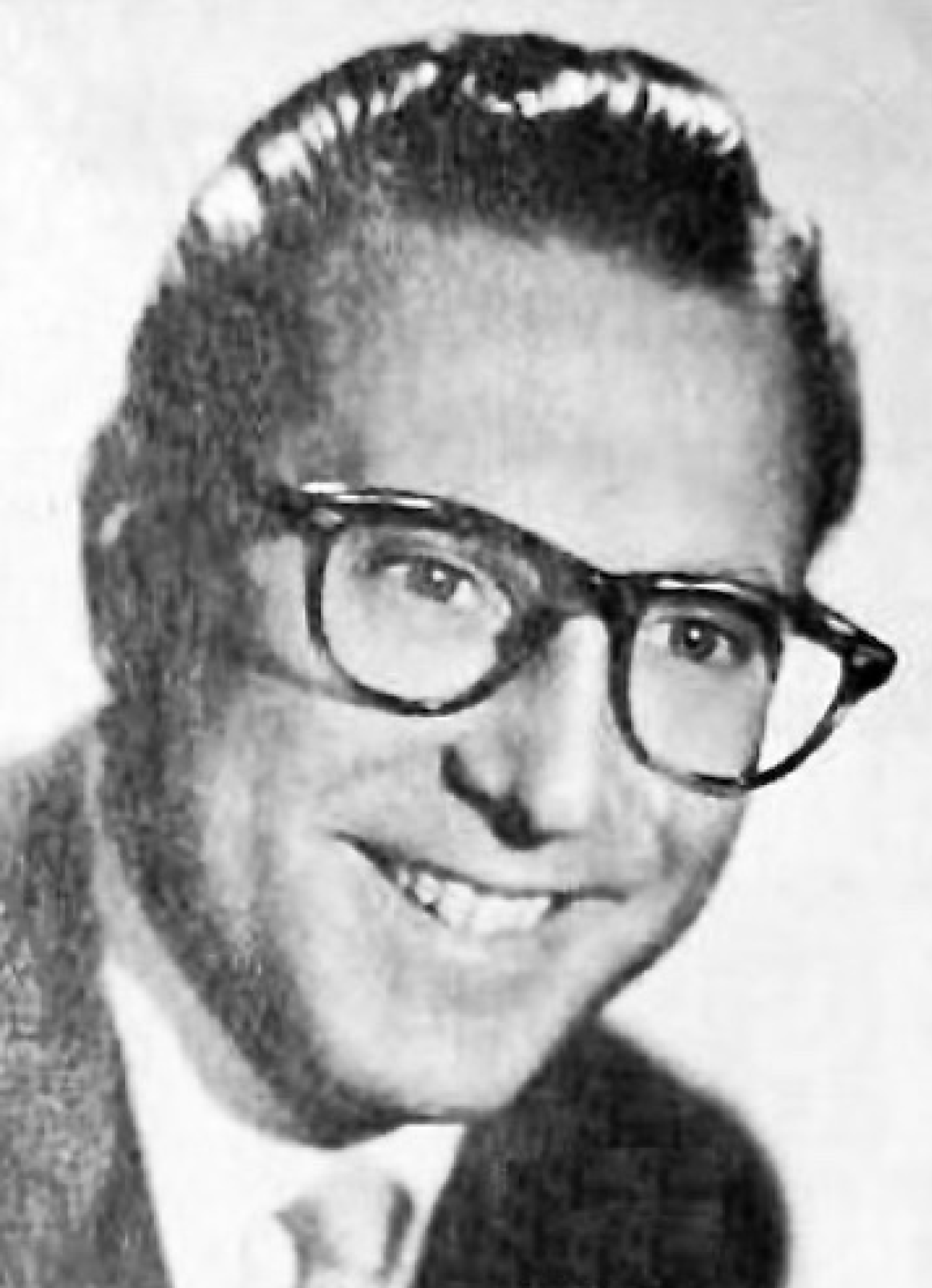 Recording industry pioneer Morty Craft is celebrating is 100th birthday today.  He established and/or ran numerous record companies over the years and released R&B, doo-wop, rock ‘n’ roll and rockabilly hits over the course of five decades. In the 1940 and 50s he worked for MGM, Mercury and ABC-Paramount Records as both A&R and promotion realms.

It was with indie labels, most notably Bruce. Melba and Warwick that he built his reputation as a savvy record name.  Bruce Records was the home of the Harptones’ legendary “A Sunday Kind Of Love,” released in 1953, and Melba Records released “Church Bells May Ring” by The Willows in 1956, a song Craft co-wrote.

Morty Craft was born in Brockton, Mass on August 19, 1920; he became an arranger and played sax and clarinet during the big band era.  He moved to New York in the 1950s and built a reputation as a hitmaker through the many record labels in which he played a critical role.

He started Lance Records in 1957 and soon hit with “Alone” by the Shepherd Sisters, a top 20 charter that he co-wrote and was later covered by Petula Clark. More recently Saint Motel’s “Sisters” was built around the song’s refrain, and its title seen as a tribute to the original. He leapt to the majors that same year when he joined MGM Records as Recording Chief and Director of Single Record Sales.  On his watch, the career of Connie Francis blossomed with her initial smash hit “Who’s Sorry Now.” Sheb Wooley’s “Purple People Eater” and “It’s All In the Game” by Tommy Edwards were other notable MGM hits under Craft as well as “It’s Only Make Believe” by Conway Twitty.

When his tenure at MGM ended in 1959, he segued to Warwick Records. At Warwick, he picked up “Crossfire” by Johnny and The Hurricanes from Harry Balk and Irving Micahnik’s Twirl label.  The group’s second instrumental single for Warwick, “Red River Rock” was a smash hit, going Top 5 in the US.  He went on to sign and record many top R&B acts including Louis Jordan, Roy Milton, Little Esther, Faye Adams, Percy Mayfield as well as Shirley and Lee. In keeping with the instrumental vein of Johnny and the Hurricanes, Warwick released “Wheels” by the String-A-Longs, produced by Norman Petty. It went to #3 on Billboard’s singles chart while Warwick’s subsidiary label 7 Arts scored with “Nag” by The Halos which went on to be covered by Joan Jett & The Blackhearts.

Warwick also released a series of instrumental albums by Morty Craft and The Singing Strings.  As a producer, promoter, arranger, musician and deal maker, Morty Craft stands as one of the music industry’s most notable “record men.”  Happy birthday!