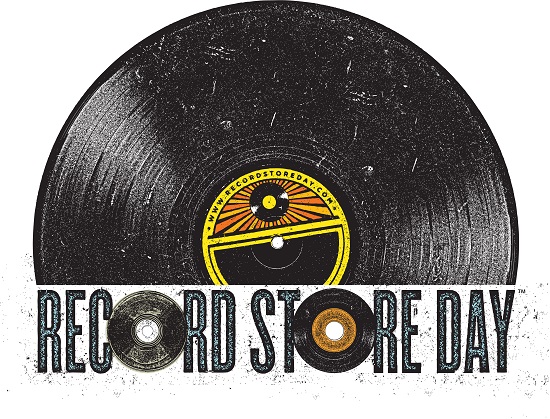 Saturday, April 18 marks Record Store Day 2015, celebrating the culture of the independently owned record store. ABKCO Records, one of the world’s leading independent record labels, is participating with a slate of three unique releases on vinyl – one that has never been issued in the U.S., one that is making its LP debut and one that has been unavailable on any format in the U.S. for almost five decades.

The 2007 Wes Anderson-directed film starring Owen Wilson, Adrien Brody and Jason Schwartzman is notable for its eclectic soundtrack. Set in India, the film incorporates the music of acclaimed director Satyajit Ray’s own films, scoring from early Indian Merchant-Ivory films, and pop hits by the Rolling Stones and the Kinks. This will be the first time the soundtrack is available on the LP format, and the RSD exclusive version will be on transparent green vinyl in a gatefold jacket featuring stills from the film.

Celebrating its 50th anniversary in 2015, this is the Animals’ third British Extended-Play record. Never before released in the U.S., it is being reissued as a 45 rpm 10 inch (the original was a 45 rpm 7 inch) for optimum audio fidelity. The Animals No. 2 is part of a series of EP reissues for ABKCO, which earlier released 10 inch vinyl editions of The Animals (RSD 2014), The Animals Is Here and The Animals Are Back (RSD 2013).

Considered an underappreciated psych-pop gem, Blaze was the final studio album to contain all new material from the Herman’s Hermits lineup of Peter Noone, Keith Hopwood, Derek Leckenby, Karl Green and Barry Whitwam. Produced by Mickie Most, the album features several originals, plus songs by Donovan, Graham Gouldman and the duo John Carter-Geoff Stephens. Blaze hasn’t been available in the U.S. on any format since its original release in October 1967.