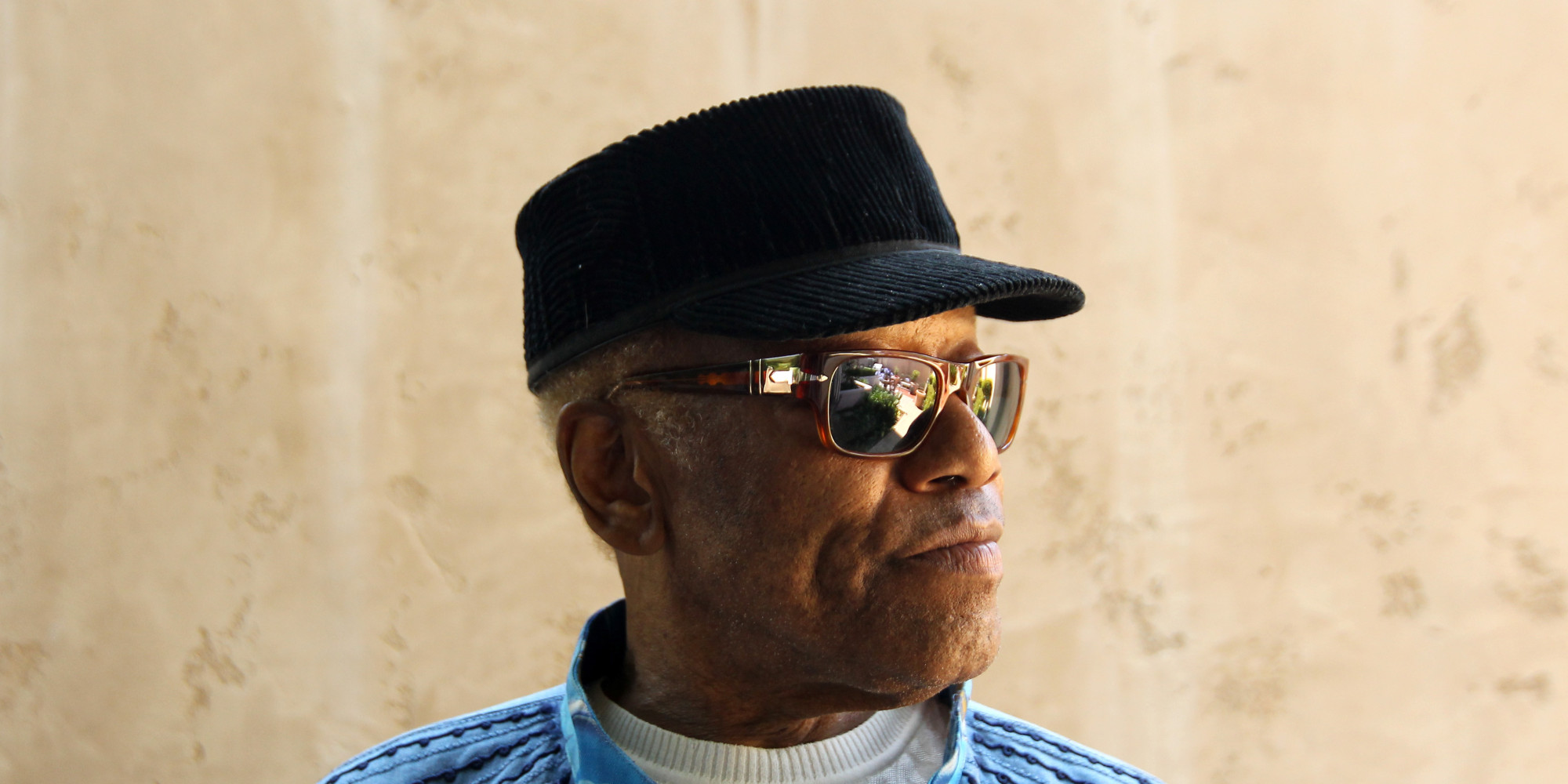 Van Morrison is returning to the songs he made famous on his upcoming Duets: Re-Working The Catalogue. Morrison purposefully avoided his popular hits for the project, thus his collaboration with Bobby Womack will be on “Some Peace of Mind,” from his 1991 album Hymns to the Silence.

Duets: Re-Work The Catalogue will be released on Mar. 24 through RCA Records, it was announced on Tuesday (Feb. 17).