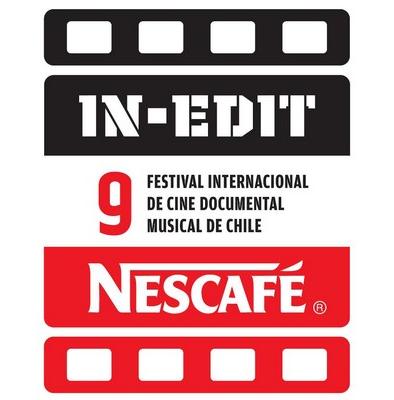 More than 50 feature films will be screened in all, 20 in an international competition featuring a large complement of most hailed music docs of 2011-12, including Searching for Sugar Man (which took the jury and audience awards in Barcelona), SXSW and CPH:DOX honoree Beware of Mr. Baker, and the newly restored Rolling Stones tour doc CHARLIE IS MY DARLING – IRELAND 1965 along with culty fare like the Art Will Save the World and Lawrence of Belgravia, the suitably quirky chronicles of British pop eccentrics Luke Haines and Lawrence. Eight Chilean films make up the national competition, and as in Barcelona audiences can catch up on the 10 greatest music films of all time as curated by In-Edit from experts’ choices and a Facebook fan vote (Dont Look Back won).