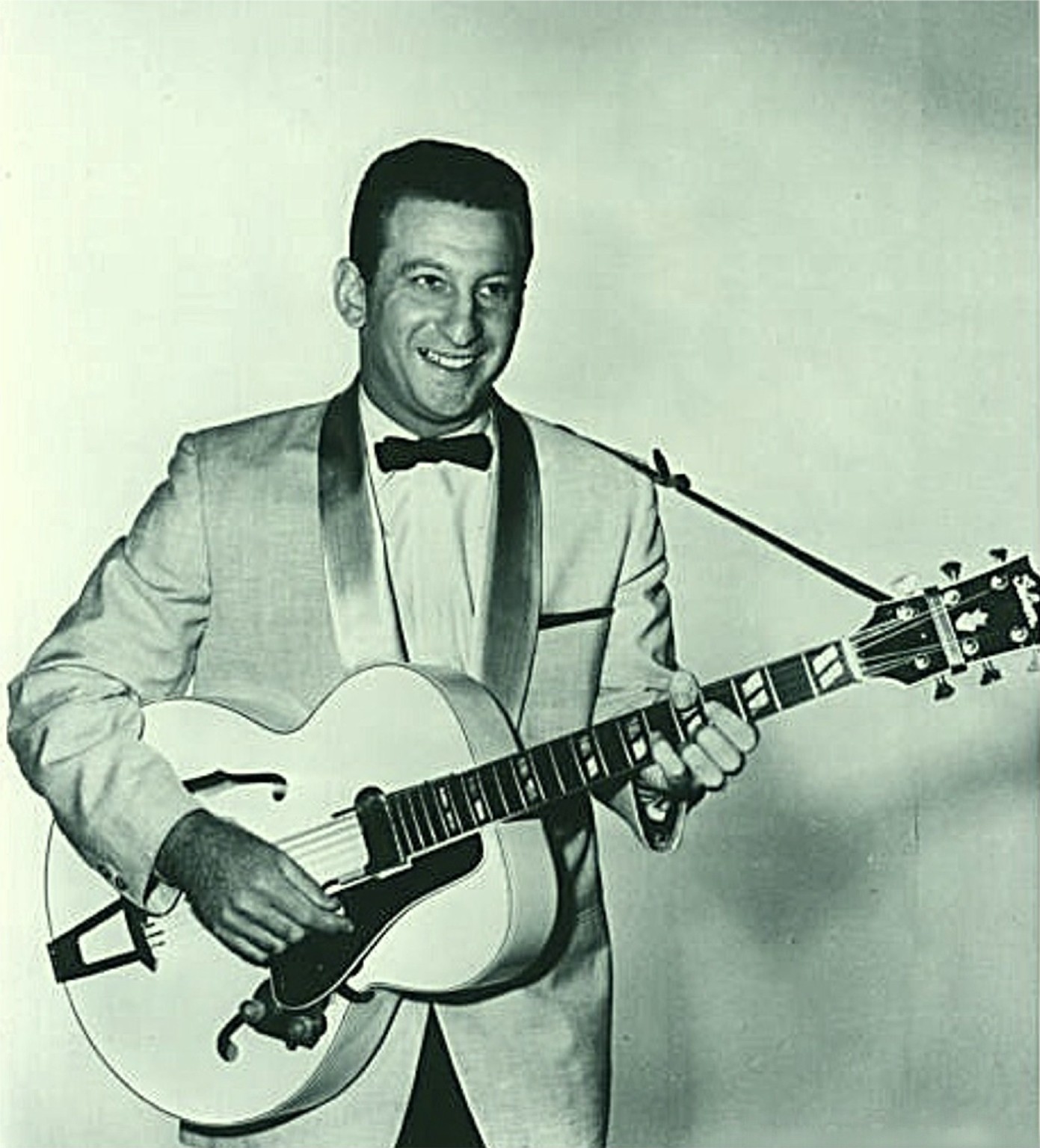 The ABKCO family is greatly saddened to note the passing of Dave Appell. He was instrumental in developing the Cameo-Parkway sound and his monumental efforts in that regard can be heard on recordings by such iconic artists as Charlie Gracie, Chubby Checker, Bobby Rydell, The Dovells, The Orlons, Dee Dee Sharp and many others. His work at Cameo-Parkway set a standard of excellence in record production, engineering, songwriting and all-around musicianship. He was part of the team that was responsiblefor Cameo’s position as the preeminent American independent record label from the late 1950s through the mid-1960s. He will be sorely missed but we are lucky that his wonderful music still lives on.